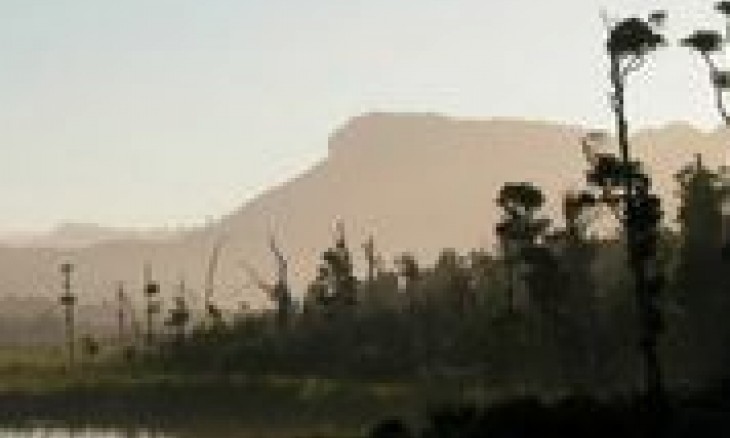 Members of the Nelson/Tasman branch regularly join the Friends of Mangarakau Swamp to assist with restoration work.   Here is an account of the Labour Weekend working bee at Mangarakau written by Anne Harvey.

Life can be full of disappointment . . .
. . . some people, disappointed by the weather forecast never left home. Some volunteers who ignored the forecast and went to Mangarakau were disappointed they put on weight despite daily hard physical work. (legendary shared meals) Several thousand alders were disappointed to be cut, sliced and wrenched from their near perfect habitat in the swamp. I was disappointed that the chocolate covered ginger supply that someone took for the weekend ran out prematurely.
But life is also full of delights . . .
. . . Saturday afternoon 7 of us were delighted to kayak up the enchanting Wairoa River with majestic rock bluffs, lime coloured nikaus sparkling out of the darker beech bush along the sweeping curves of the river. Navigating around and over logs and rocks on our way upstream became a mere glide downstream as the high tide reached its zenith and carried us toward home. It was a ‘grunt’ to say the least to paddle the last stretch into the westerly wind ripping up the valley but, . . . certainly a delight to have experienced the primordial grandeur of mature lush natural bush towering over the river.
Malcolm and Chrissie Smith (private landowners on the edge of the swamp) were delighted to have a bunch of bold volunteers armed to the teeth with pruners, loppers and chainsaws stride across their lawn and launch themselves into the area of swamp on their property. Volunteers were delighted that Malcolm carved an access track and that he and Chrissie joined the deforestation fracas. Deforestation is my term - Forest and Bird members merely call it "weeding"!
Robyn was delighted to see a Bittern flying and called for us to look and some were delighted to lift our heads from our work in time to see it circle overhead. I guess the Bittern was a bit disappointed to not see a mouse or frog in sight and that the rounded backsides he saw from that height were not within his food group.
A dance of disappointment and delight went on for most of the weekend as 10 volunteers wrestled ‘weeds’ (some of them four times their height) out of the native swamp. Other volunteers released new plantings around the swamp with the forecasters being quite wrong, - we needed sunscreen not raincoats. Five climbed to the bluffs to explore the cave above the swamp while bird monitoring was recorded everyday at dawn and bat spotting undertaken each night.
Perhaps the greatest delight of all this Labour weekend has been the experience of being part of a co-operative collaboration between private landowners, Forest and Bird volunteers, Friends of Mangarakau and the NZ Native Forests Restoration Trust.
Robyn, Dave and Murray’s passion for this swamp has infected and influenced titled holder’s on the edge of it.
Landowners like Malcolm and Chrissie who choose to live in a remote area like Mangarakau Swamp presumably want peace and quiet and the escape from having to deal with groups of people. However, this Labour weekend they allowed a bunch of complete strangers access, - across their lawns, around and behind their sheds, scrambling down their banks to seek, disappoint and destroy self seeded alders. Even though their timber is prized in the northern hemisphere for making electric guitars they are a menace to our native NZ swamps.
A group of Kiwis with different backgrounds, beliefs and agendas led by the intrepid Ian Price from Nelson worked together as a team to eradicate and disappoint ‘weeds’ and were delighted to have supported the Mangarakau Swamp's intricate ecosystem once again. 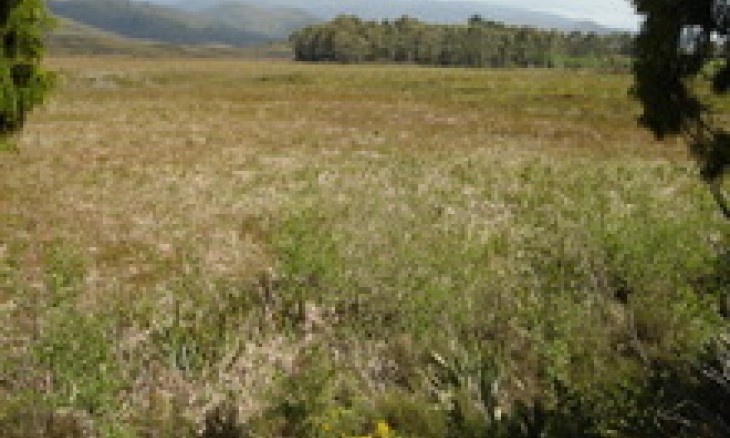 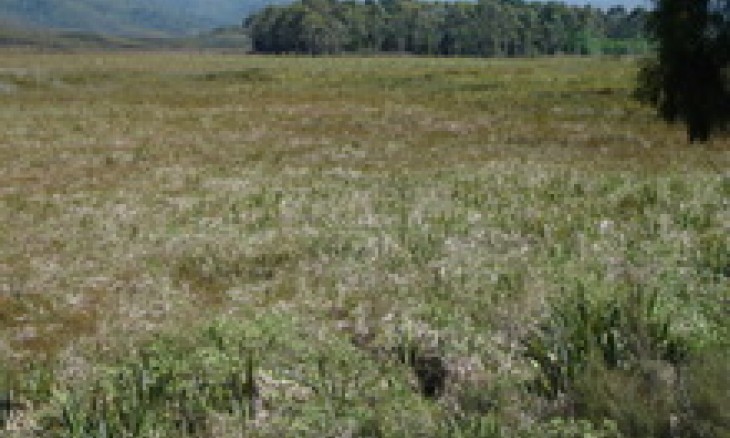