Thames-Hauraki has over 150 members and covers an area including Thames, the Hauraki Plains, Paeroa, Tirau and Pauanui. Our branch holds meetings every second month with talks by guest speakers and presentations when possible.

Thames was once one of New Zealand’s largest towns due to its booming mining and logging industries .

These two industries have severely disturbed the habitat of native wildlife in the area, so returning the land to its original state is a long-term goal. 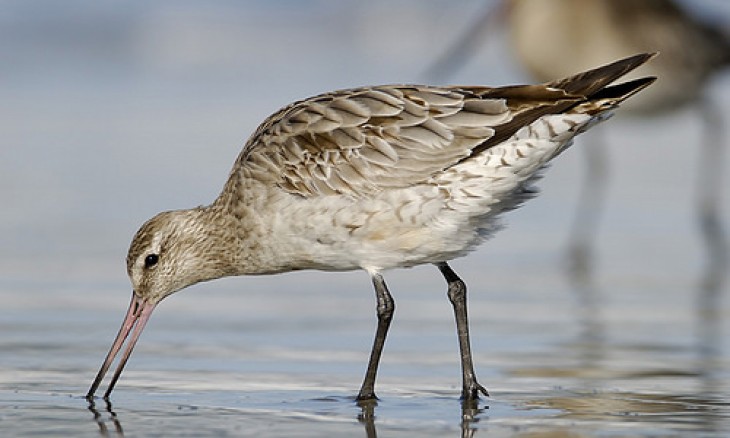 The Thames-Hauraki branch is involved in the Kauri 2000 project. The project was established to replant and reforest the Coromandel with kauri after nearly two centuries of felling of kauri.

The branch is also involved in the establishment of a bird corridor using native bush on public and private land. By encouraging private land owners to reforest a small amount of land native birds will have a safe passage across the plains.

In Thames we have the Karaka Bird Hide where visitors are able to view the wading birds in the firth across to Miranda.

The Branch has been managing the J W Hall Reserve with assistance from the Thames-Coromandel District Council. The reserve is an arboretum originally owned by William Hall who was a chemist with an interest in botany. The reserve has many walks and tracks and a collection of many native and non native trees grown all from seed by Hall himself.

We also have concerns for the migratory birdlife in the Firth of Thames and the destruction of their habitat from farming and land developments.

Contact us if you would like to join the branch or find out what activities we have planned. Alternatively come down to the J W Hall Memorial Reserve to help out at one of our working bees.