In 2016, the East Coast of Marlborough, a long isolated haven for a multitude of wild and threatened species, was uplifted in the Kaikōura earthquake by 2.5 metres. Marine life perished and intertidal areas changed dramatically.  Rock pools and beaches once washed by the sea were now left high and dry. 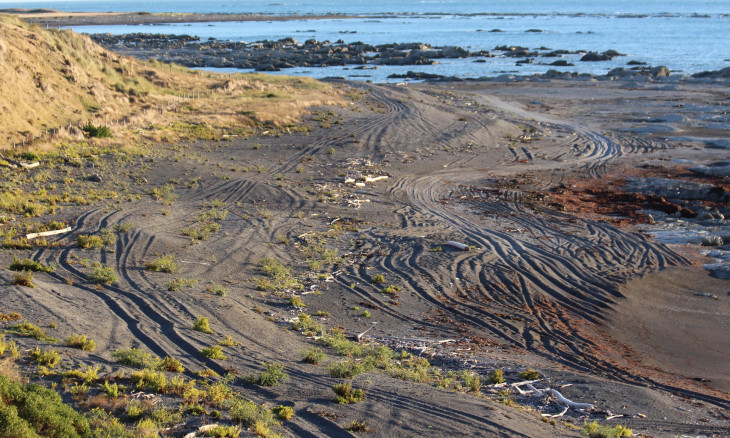 Taking advantage of the raised beaches 4WD vehicles, motorbikes and quad bikes, started driving along this isolated stretch of coastline. They drove over newly recovering dunes dotted throughout with our tiny katipō spiders, through areas of kekeno/fur seal haul-outs, and banded dotterel nesting areas. They did doughnuts on the newly exposed rock platforms, and carved deep trenches through the pea gravel beaches.

In 2018, Forest & Bird asked the Marlborough District Council to put in place a by-law to protect this exceptional coastline from vehicles. Council listened, and now have unanimously agreed to put in place a by-law stopping vehicles driving along a 48.5km stretch of the coast from the Awatere river mouth in the north, to the Waima river mouth in the south.

Submissions close 8 September 2021 at 5:00 pm. Thank you for taking the time to speak up for nature! 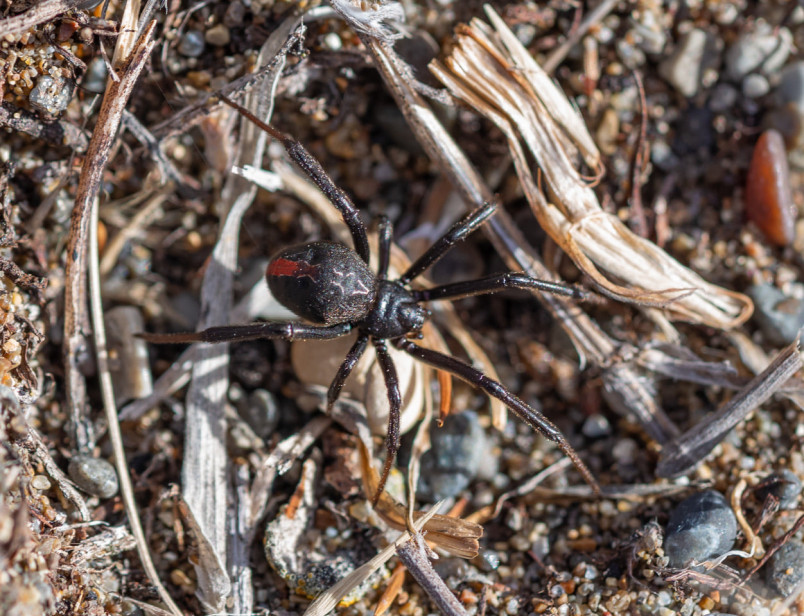 The katipō is an endangered species of spider native to New Zealand.

What’s so special about the East Coast of Marlborough?

The Coast has been identified as one of the most important coastal areas in the region. Starting with the striking limestone features along the coast – like Chancet Rocks, the Needles, and the Clifford Bay cliffs – the rock pools and pavements, gravel beaches and coves are a refuge for a myriad of marine life – like kekeno/fur seal.

The gravel beaches are also important nesting sites for banded dotterel and variable oystercatchers – two of New Zealand’s threatened bird species. Other rarer species, like the recently discovered Raoulia flightless moth, katipō spider, and Marlborough skink also hide out in the rocks and the dunes. Coastal dunes contain recovering populations of spinifex and small plants, like the shore daisy (with leaves smaller than your fingernail!).

Marlborough District Council thinks it's so special it is identified as an outstanding landscape, an important environment for threatened species and ecosystems, and is adjacent to a marine mammal sanctuary. The striking rock formations are recognised for their geological importance.

All in all, it’s a pretty special place!

Who uses this area of beach?

Mostly the wildlife! There are only a few places in the 48.5km of coast where it can be reached by vehicle, and that has kept it safe for a long time. Walkers, bird-watchers and other recreationalists enjoy the wilderness of this part of the coast.

What is the threat posed by quadbikes, 4WDs, and other vehicles?

They disturb wildlife, like seals and birds. They run over small plants as they are trying to recover. They drive over rockpools and marine pavements where the marine life – like paua and other shellfish – are trying to recover. They destroy the dunes, and may inadvertently squash rare plants or animals. When they cross over the rare geological features, they start to cause permanent damage.

Can we protect wildlife with only signs for drivers? 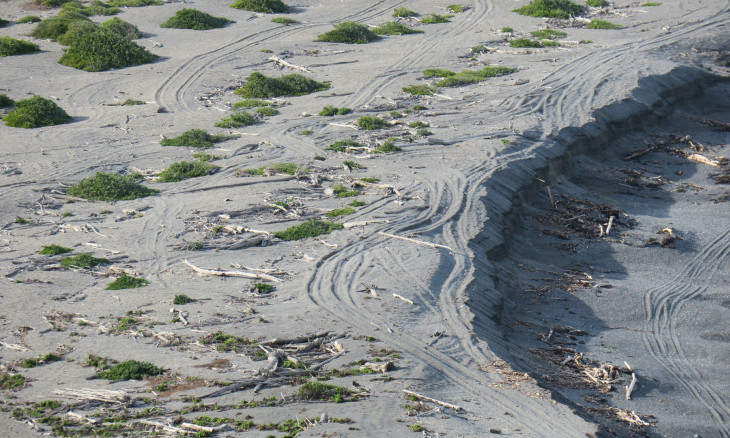 Quadbikes, 4WDs, and other vehicles disturb wildlife, destroy the dunes, and inadvertently squash rare plants or animals. Signs haven't stopped vehicles from driving all over the beaches.

That was proposed and tried. Our photos show that it hasn’t stopped vehicles from driving away from the signs. Also, there is really no “good” place to drive along this beach. Above high tide and you are disturbing recovering dunes and wildlife. Below high tide and you’re damaging feeding habitat, and the areas where marine life is trying to recover.

And it only takes one person on a motorbike, or 4WD, or quadbike to cause a lot of damage! 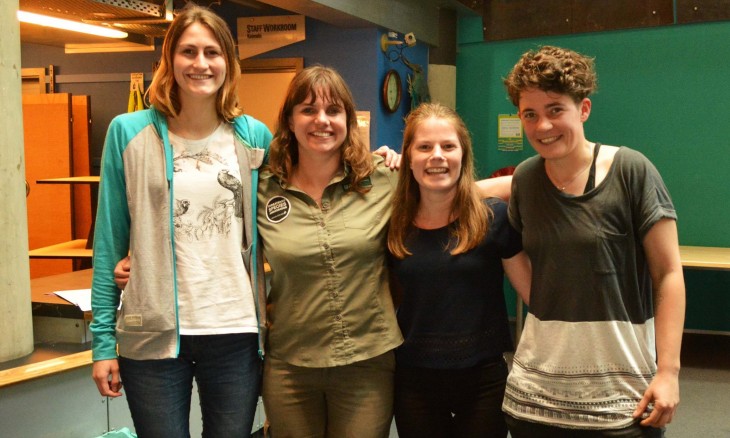 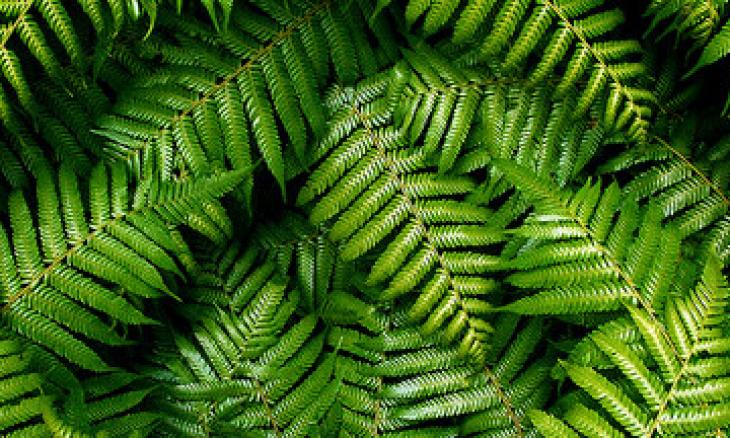 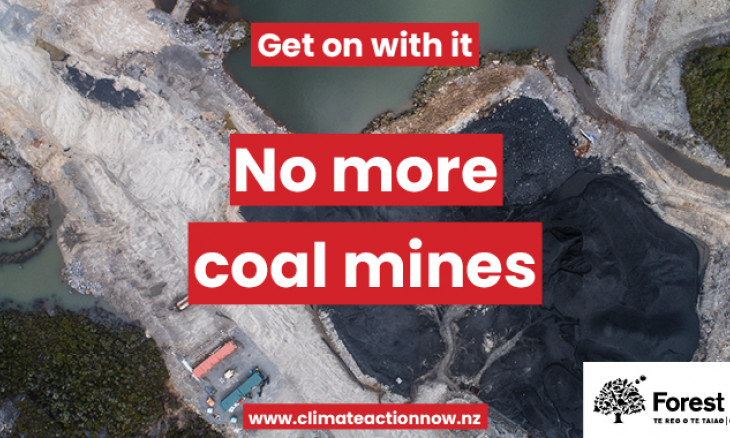 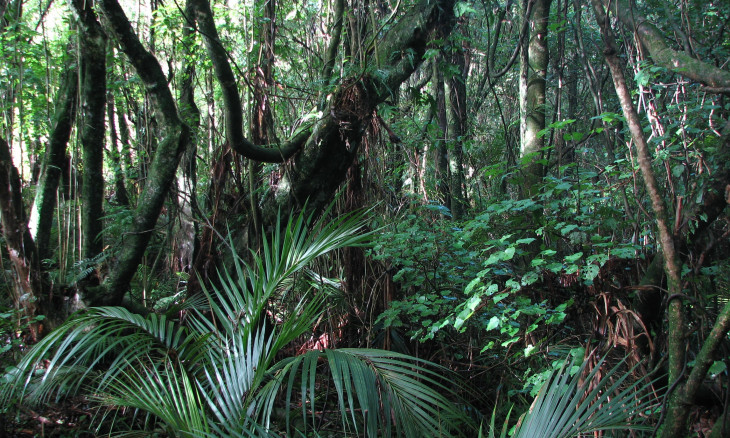 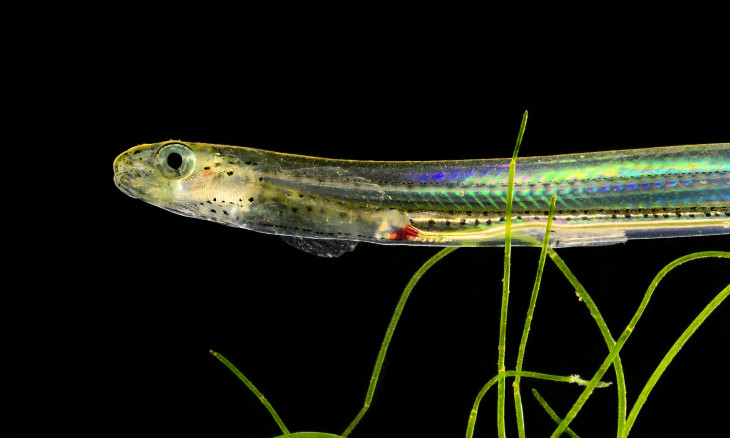 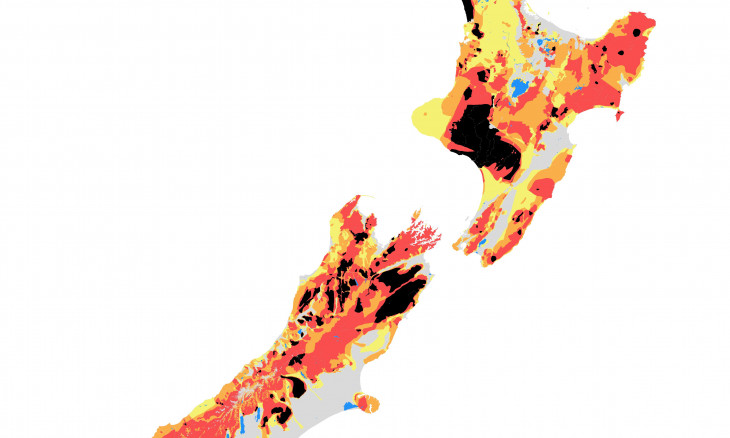 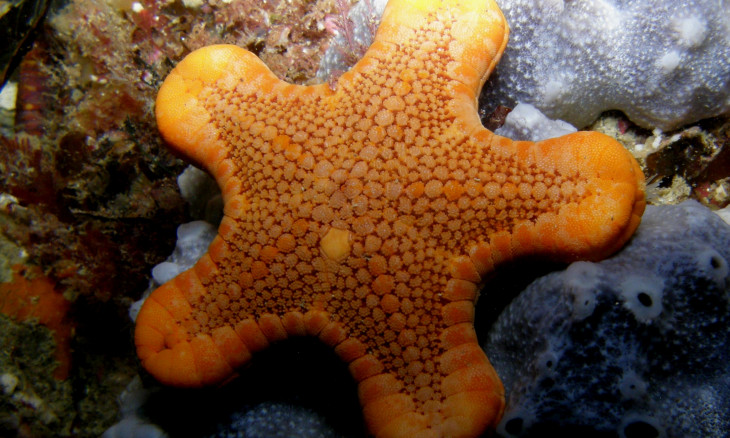