Kaitawa Reserve lies to the east of SH1 at Paraparaumu, in the valley of the Wharemauku Stream between Kaitawa Crescent, Riwai Street and Hookway Grove. Directions to reserve

The 6.8 ha reserve is in two parts, with a mix of open space, mature forest remnants, and areas of re-vegetation dissected by meandering streams. The Wellington Botanical Society describes it as a significant remnant of the original coastal wetland ecosystem, much of which has been destroyed.

Rescuing it from a seriously neglected and weed infested state was begun in 1996 by Kapiti Forest & Bird, when the integrity of the reserve was threatened with further residential development.

Since work began in 1996, volunteers from Kapiti Mana F&B, other groups, and local residents have planted over 43,000 native trees, shrubs, flaxes and grasses, with a range of emergent trees such as Rata, Rimu, Miro and Matai equivalent to $375,000 of paid work. The purchase of plants has been funded by Kapiti Coast District Council and Greater Wellington Regional Council. 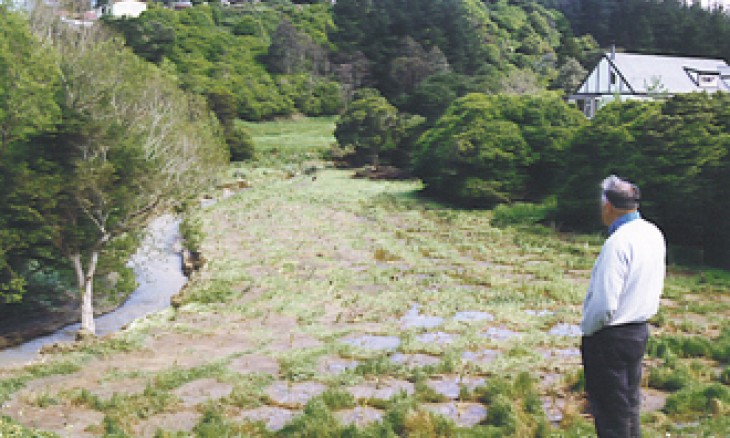 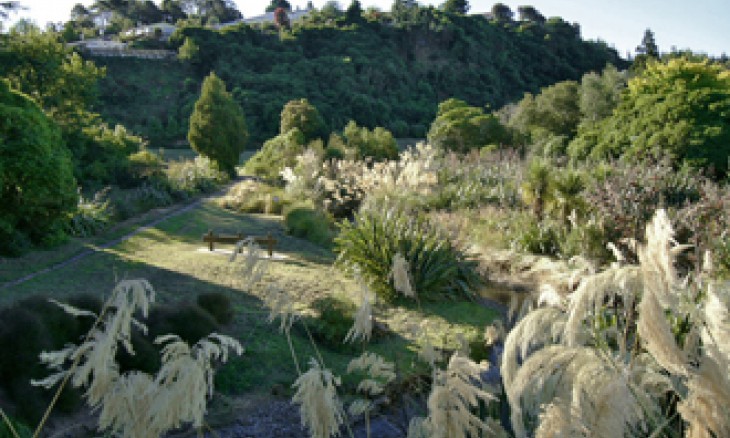 In 2001 this swamp was infested with blackberry and other weeds, it has now become a native wetland in which several species of birds feed.

The reserve has playground facilities and a public toilet and attracts many young families, recreational walkers and school study classes.

Although much has been achieved, regular on-going maintenance and weed control will be needed and some areas are still to be planted.

Kaitawa is a shining example of what can be achieved when people come together with a common goal.

Huge effort has gone into achieving what we see today. Let’s not forget that - let’s keep it that way.