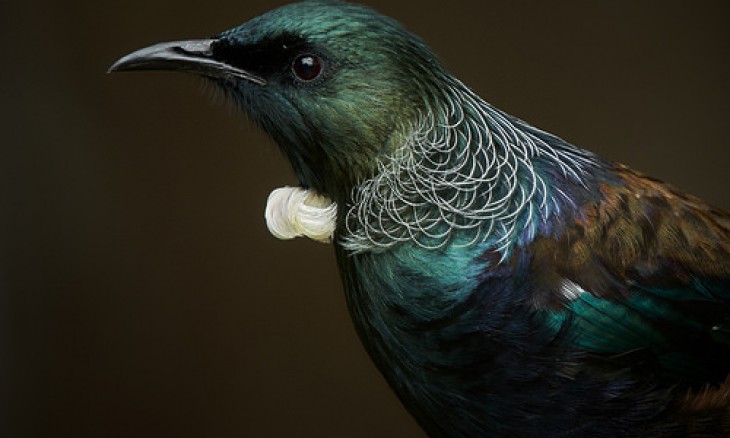 Approximately 200 members work on wetland, coastal and forest projects in the region.

The Eastern Bay of Plenty Branch includes Whakatane, Kawerau and Opotiki Districts. It has a long coastline but also important inland areas such as Te Urewera and Whirinaki. The climate, beaches and natural environment attract tourists and holiday makers and are important to locals for recreation. This can result in conflict with nature, especially on beaches where the threatened NZ dotterel and other shorebirds live.

The Branch runs a native plant nursery and holds one or two sales each year which help fund branch activities. The Branch undertakes many activities to restore the environment to its natural state. Shorebird and coastal protection have always been important in this branch and we have helped fund pest control and restoration in wetlands on the Rangitaiki Plains and native forest in the Manawahe hills. We also fund a marine education scholarship and run an annual Youth Award.

There are 4 main projects in the branch area: 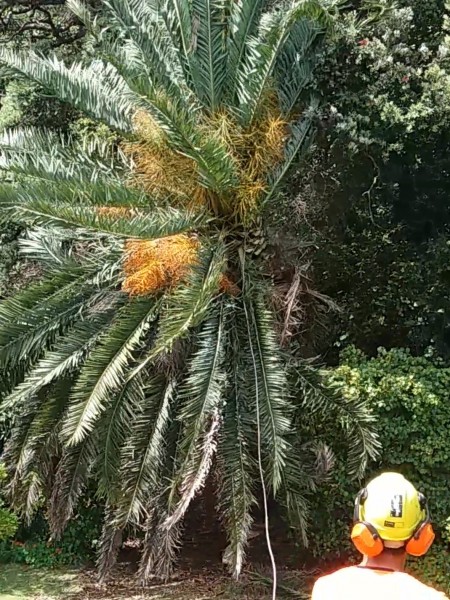 There are many conservation issues for our branch. Protecting shorebird nesting sites requires advocacy to the councils to introduce and enforce bylaws and education and include provisions in regional and district plans.

A lot of work is done under the RMA making submissions on resource consents to ensure the best possible conditions to avoid, remedy or mitigate adverse effects on the environment e.g. the renewal of Trustpower’s Matahina dam consent where extensive fish passage conditions have been imposed and gravel extractions from the rivers where banded dotterel may nest.

The branch has put in a lot of effort to secure sound district and regional plan provisions, especially those affecting indigenous biodiversity and landscapes and environmental sustainability and has put significant effort into the Whakatane and Opotiki District Plans, and the Bay of Plenty Regional Coastal Environment Plan.

Rivers are a focus for catchment planning. The LAWA  website www.lawa.org.nz is showing increased nitrogen and turbidity in the Rangitaiki River at Murupara, likely attributable to land use intensification in the upper catchment, and turbidity and bacteria levels at Te Teko being in the bottom 50% of equivalent sites, and the bottom 25% for nitrogen and phosphorus.

Several years ago Branch action stopped the building of an eight storey building at Whakatane Heads which would have seriously impacted on the outstanding landscapes of Kohi Point and the Opihi Spit. The Court awarded the branch significant costs which the developer, Robert Power, has yet to pay.

Our branch always appreciates the help of volunteers and encourages people to take part in our activities.

The old adage ‘many hands make light work’ is very true in conservation. The more people to help, the more we can achieve. The Branch welcomes anyone with ideas for activities and excursions. If you would prefer to help our admin or communications etc contact Linda on 073077108.

Become a shorebird volunteer – help with pest control and bird monitoring on our beaches from September to around February. Contact Linda on 07 3077108.

Waiewe Stream Restoration Project – contact Annette on 073070227 to help maintain this lovely reserve in Hillcrest which Annette and her helpers have transformed from weed heaven to a beautiful area with native trees and lots of birds.