The Kāpiti-Mana Branch covers an area west of the Tararua ranges from Porirua to Peka Peka and includes Paekakariki, which was home to Captain Val Sanderson, founder of the New Zealand Native Bird Protection Society (which later became Forest & Bird) 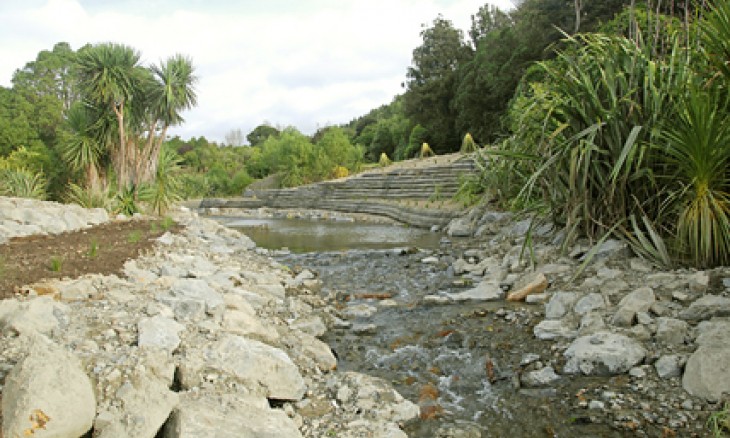 Our three major restoration projects are at Kaitawa Reserve, the Waikanae river corridor and Greendale Reserve. Their success can be seen by a large increase in bird activity in all three.

Other projects we support include the restoration of native bush at Queen Elizabeth Park, Raumati; the development of Pharazyn Reserve, Pauatahanui Reserve, Mana Island restoration and development of eco-corridors linking Kapiti Island to the Tararua ranges.

Branch meetings are ordinarily held on the fourth Wednesday of the month, alternate months from February to November, from 7:10pm, at
Waikanae Presbyterian Church Hall at 43 Ngaio Road, Waikanae (map link).
Members are welcome to attend.

Next Public Meeting
Our next meeting will be in February 2023

Our Newsletters can be viewed at the bottom of this webpage.

We are looking for new committee members. Get in touch for more info.

The major opportunity facing Kāpiti-Mana is the protection of habitats (forests and wetlands) and the connections between habitats (eco-corridors) as land that was farmland is converted to residential. Examples are the land alongside Taupo Swamp, and around Ngā Manu. Another opportunity is the sensible use of what was Perkins Farm near Paekakariki. And finally stopping the farming of peatlands in Queen Elizabeth Park. They need to be re-flooded to stop their substantial carbon emissions and then restored as wetlands.
There are so many fantastic forests and wetlands in Kapiti and Mana that you could find one close to where you live.

We welcome the involvement of people of all ages and backgrounds. This can take many forms from helping on the committee or at meetings, lobbying for changes to support our environment, fund raising or participating in working bees.

For the younger ones we have an active Kiwi Conservation Club with 150 members. An interesting programme of outings is offered.

We love volunteers, and there are lots of opportunities to volunteer.
Visit our Volunteers page for more information.