The Eastern Bay of Plenty branch undertakes many activities to help restore the surrounding environment back to its natural ecological state. 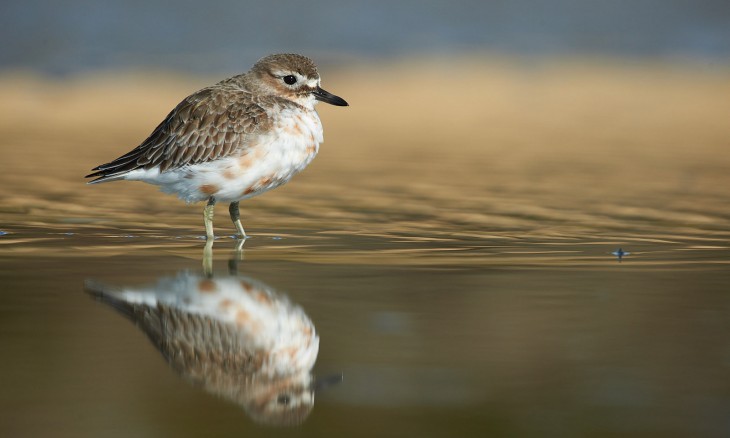 Protection of shorebirds including the threatened NZ dotterel

Volunteers carry out pest control, nest protection and monitoring of shorebird breeding at more than a dozen sites from Otamarakau and east to Opotiki. Only about 2200 NZ dotterel remain nationally and inhabit the beaches in the northern part of the North Island, mainly on the east coast. Such protection over the last 5-10 years has resulted in an overall increase of up to 500 birds over the east coast. In the 2010-11 season we had excellent breeding success with 14 chicks fledged from 11 pairs along the Matata Straights. Unfortunately the Rena grounding [insert link] and subsequent capture of a population for insurance, resulted in little or no breeding in 2011. There were only 6 breeding pairs on those same sites in 2013-4 but breeding in Ohiwa Harbour and Opotiki was very successful with an overall fledgling rate in the Eastern Bay of Plenty of 0.75 per breeding pair over 3 years. (A success rate of 0.5 per pair over 3 years is the target set by the NZ Dotterel Recovery Group.)

NZ dotterel were once widespread but predation by introduced pests, habitat loss, and disturbance during breeding have lead to the current very low population. The dotterel breeding season takes place from September to February, coinciding with an increase in people using the beaches. Disturbance of nesting and feeding can result in birds abandoning nests, or eggs not hatching because they have been left for too long, and nests being destroyed by beach users and vehicles. The Branch has initiated barriers at Otamarakau and White Sands to allow these access points to be closed. An important part of the project is educating beach users and trying to control vehicle and dog access to nesting areas.

DoC’s technical support for this project is invaluable. Recent cuts to DoC’s budgets and changing priorities means that the Dotterel Recovery Group has been disbanded and DoC no longer employs contractors for dotterel work. This project is now classified as a “Local Treasure” which means it will only be done with community input. The pest control programme also benefits other shorebird species such as variable oystercatchers, white-fronted terns, red and black-billed gulls and at some sites, fernbirds.

The branch initiated the establishment of the Whakatane Harbour Care Group which now operates under a Biodiversity Management Plan with the Bay of Plenty Regional Council. Whakatane District Council, DoC and Ngati Awa are also partners in this project. Bird surveys have confirmed that a large number of species use the area and a network of bait stations keeps pests under control. Regular working bees are held to remove weeds and replant native species in the Apanui saltmarsh on the eastern bank of the Whakatane river. The group undertakes public education activities such as photographic competitions and children’s activities, and produces a regular newsletter.

Along Waiewe Stream, willows have been removed and other weeds sprayed or physically removed and followed up with replanting of native species. A grant from the Bay of Plenty Regional Council’s Environmental Enhancement Fund is helping with this work. The vision is to create a kowhai-filled valley on this Whakatane District Council land which is a popular walkway for local residents.

Rangitaiki wetlands
The branch is working with the Onepu Care Group on the restoration of Lake Tamerunui, a wildlife refuge where the terrestrial vegetation is dominated by exotic weeds. Pest control and the provision of native plants, including kahikatea trees, is being undertaken.

Excursions
From time to time we make forays to explore places such as Mt Putauaki, or visit conservation projects such as Wingspan in Rotorua.