A proposal in 2011 by the state-owned company Solid Energy to explore lignite in Southland and Otago raises concerns about carbon emissions as well as air and water pollution. Six billion tonnes of lignite are estimated to be underground. 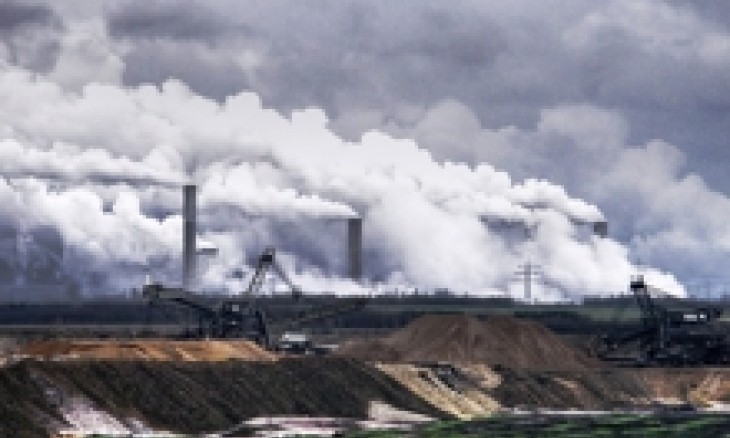 Solid Energy has received permission to build a small scale pilot plant to convert lignite to briquettes on its Craig Road site near Mataura. The plant's construction is already underway. Activities are expected to start in mid 2012.

According to the company, 148,000 tonnes per year of lignite will be transported from the existing New Vale opencast mine to the Mataura Briquetting Plant. This pilot plant is expected to increase lignite extraction by 65% in Southland.

Lignite is a poor-quality coal with a low energy content and high moisture levels. Its processing releases much more greenhouse gas than the regular black coal.

Lignite can be used to produce fuel (diesel), fertiliser (urea), heat if turned into dry briquettes and to generate electricity. All uses release carbon dioxide as a by-product.

New Zealand is ranked 4th globally in greenhouse gas emissions per capita. The United Nations Framework Convention on Climate Change published a report in February 2011 in which New Zealand was found to have no plan to meet its emission reduction targets for 2020.

The set target for 2020 is to reduce the 1990 level of carbon emission by 10-20%. According to a report from the Parliamentary Commissioner for the Environment, the emissions are actually projected to exceed the 1990 level by 30%, even without the proposed mining scheme.

A new large scale plant is also included in future Solid Energy plans. This new plant would process 1 million tonnes per year. It would require either the expansion of the New Vale mine or the establishment of another opencast mine in the Mataura area.

Greenhouse gas emissions resulting from mining and ultimately burning the lignite will not be the only impact if the proposed Solid Energy project goes ahead. The activity will damage the air quality and the clean watercourses in the region. 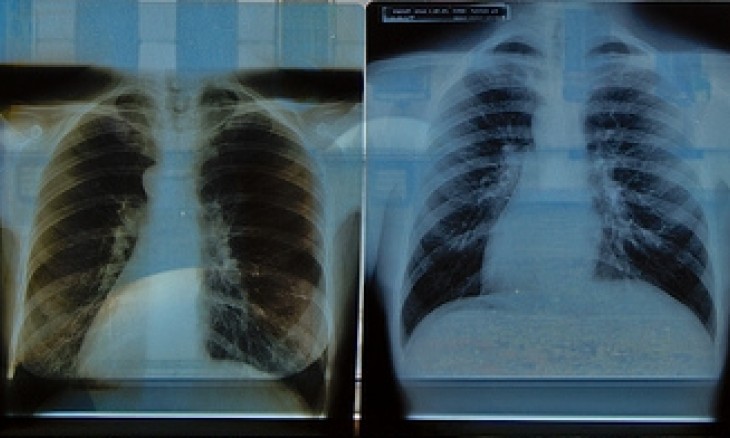 A 2009 report from the Physicians for Social Responsibility in the US attests that coal contains a number of toxic substances that contaminate the communities leaving near the mines. Coal dust is released into the air during mining and its related operations.

The pollutants contribute to heart disease, cancer, strokes and chronic respiratory diseases. Coal mining is associated with chronic health problems in miners, such as the black lung disease.

A study carried out in the US by Dr. Michael Hendryx in 2008 found that the risk of developing kidney disease increases by 70% in coal mining communities.

Water used to wash coal and then discharged into surface or underground waters also impacts the environment. Pollutants include traces of heavy metals. The Mataura Valley has a huge catchment area that might be affected.

Piles of waste rock, if exposed to weathering and rainfall run off can also cause water contamination.

Pollution will even come from the exhausts of the mining vehicles and the numerous trucks (expected to be over 300) used to transport the lignite. A high volume of carbon monoxide will be thrown into the air along with many other toxic substances.

Solid Energy already holds access to 1.5 billion tonnes of lignite in the region. Mike Dunbar, one of the farmers who stood out against the pressure to sell out his property to the miners participated in the panel discussion about lignite mining organised by the South Otago branch in September last year.

He will be hosting a festival organised by the lobbyist group Coal Action Network Aotearoa at his property next January. The event will include visits to the proposed mine, lectures from campaign groups, workshops on strategy, video exhibitions, speakers and discussion groups.