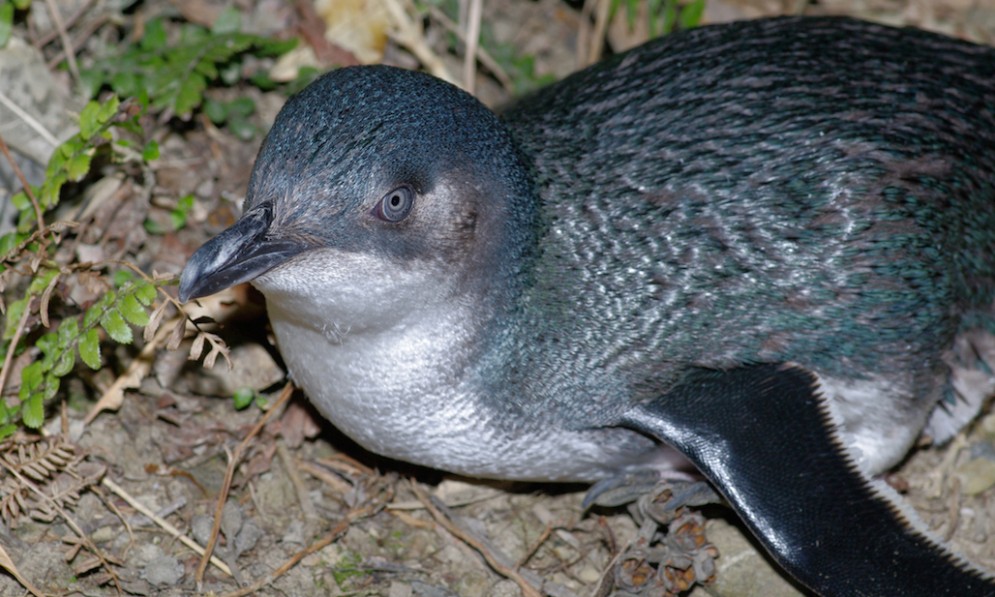 In the interests of community shared involvement with our Piha NZ Dotterel Minders, Auckland Council (ES team) has funded the manufacture of a number of little Penguin roost/nest boxes for installation at several of the main west coast beach areas including some earmarked for installation at north Piha. A number of sites/units have been GPS’d and boxes are right now in the process of being installed out at Karekare and so we’re now planning ahead for the Piha units installation as well. Following this will be units for bird use at Te Henga and Whatipu. Helping increase environmental connectivity, we are inviting you to the Waitakere branch Forest & Bird's Tai Haruru Lodge in Garden Road as a base for the installation of the boxes in Piha.

Not just a very useful as an assembly area, it is also showcasing this beautiful and bookable Tai Haruru Lodge to people whom may not have seen/been to the lodge previously. The boxes would be taken out to Tai Haruru on the morning of the installations and distributed out (probably via wheelbarrows) to their individual sites from there. Sites at Piha have been identified and these will be GPS’d then as they’re installed helping keep ongoing tabs on exactly where all the units are sited.

While there are many, many natural vegetative and rock cavities available to roosting/nesting little penguin along the coastline, the ongoing issue for this taonga and other precious bird species sadly of course is finding a safe place from introduced mammalian predators including safety from uncontrolled, and or unmonitored dogs, while on land to be able to safely rest, sleep and potentially breed at. The units we’ve just had made for use at Piha and the other west coast beaches are modified from previously used plans. These latest units have reduced entrance ways meaning (1) the birds can still get in or out though none but the smallest of dogs can enter the roost boxes entrance way, (2) these units have a small hole drilled down through the top and come with a piece of steel reinforcing rod that’s hammered down through the hole and into the ground beneath, pinning the box and making them far less likely to be rolled over by a large uncontrolled and overly inquisitive dog (3) all units now have a floor so that should in the unlikely event that a large dog manages to roll a unit over, any birds within aren’t then still “sitting ducks” and can’t be snatched away and likely then killed by the dog. These three positive changes can hopefully only help in securing safe roost/breeding locations and ultimately help with the gradual recovery of this endangered taonga.

We hope to see you there!