How to Attract Butterflies to your Garden 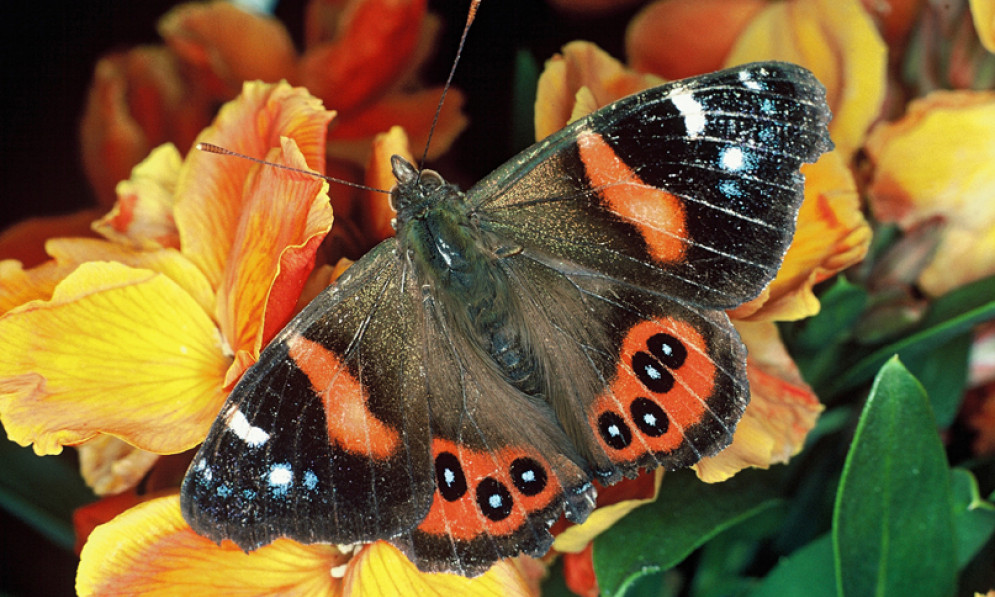 The Red Admiral is found only in New Zealand. Its Māori name is kahukura, which means "red cloak". Credit: Rod Morris.

Bring back native butterflies to your garden, and beyond, with this butterfly breeding guide.

New Zealand has 20 native species of butterfly although new research is indicating that there could be considerably more. Aerial spraying, wasp predation and habitat loss have crippled the population of our native butterflies, however, butterfly enthusiasts are bringing back butterflies to our cities through planting and pest-control efforts.

And while many of them are still fairly widespread in natural areas, their numbers are declining due to the elimination of their larval food plants which are often seen as weeds.

Many of these plants have been lost to aerial spraying for insect pests in the 80s and 90s. Admiral and copper butterfly populations have been hit particularly hard, and have declined especially in urban and modified areas.

In response, projects aimed at reintroducing them have gained enthusiasm, especially amongst older generations who remember the butterflies they used to see as children, and want to make that memory a reality for their children and grandchildren.

To learn more about our native butterflies and to discover what you can do to bring them back, read on.

The Red Admiral is found only in New Zealand. Its Māori name is kahukura, which means "red cloak". Credit: Rod Morris.

The red admiral (kahukura) is unique to New Zealand and found nowhere else in the world. Its Māori name, kahukura, means “red cloak” or “red garment”, which likely refers to the striking red patches on its wings. 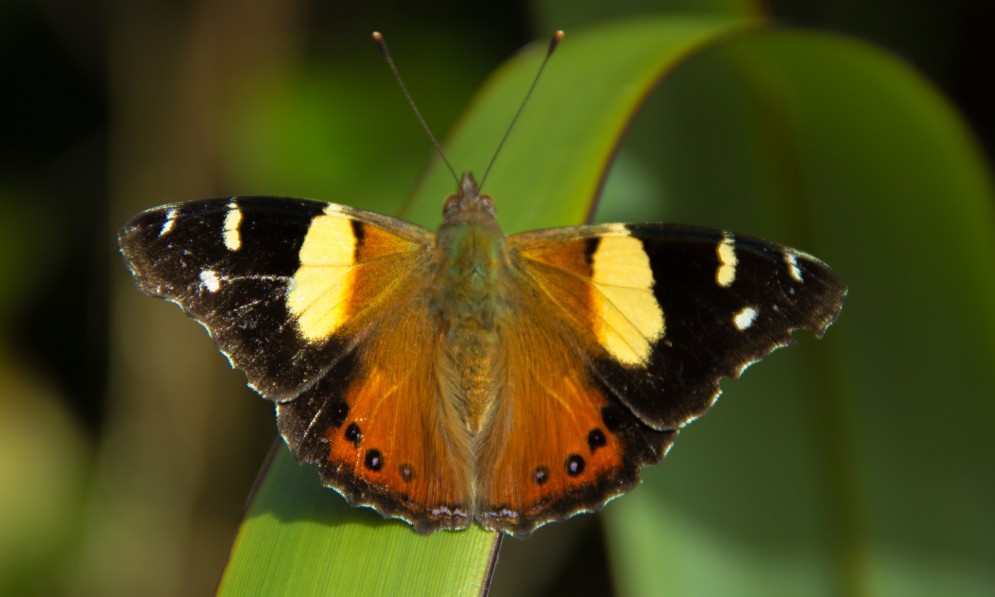 The yellow admiral (kahu kowhai) prefers to live in open areas, however like the red admiral, they will live wherever there are nettles on which to lay their eggs. They are much more likely to be seen in urban areas than red admirals and they appreciate similar species of flowers. 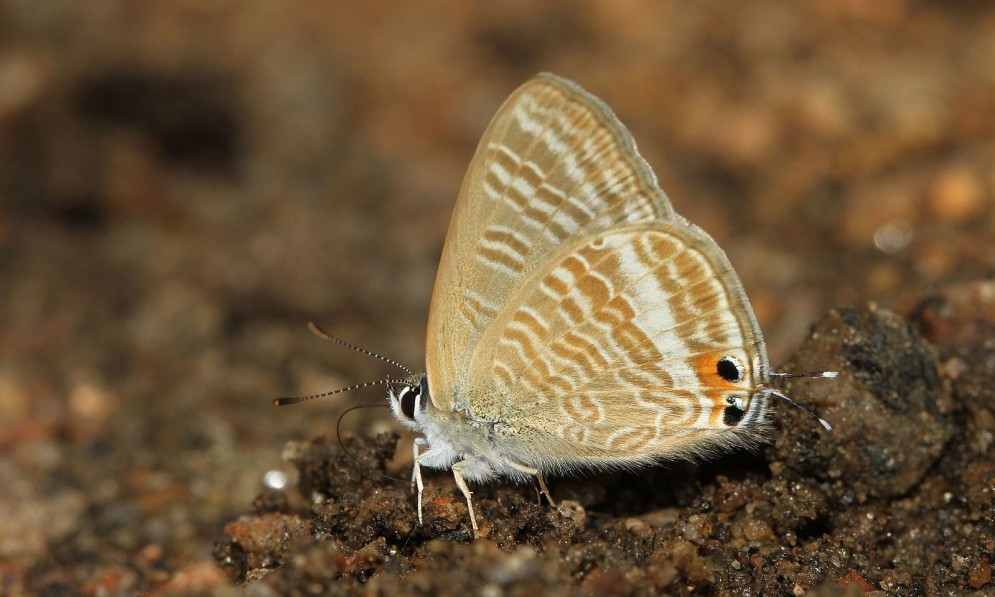 In New Zealand, long-tailed Blues are self-introduced, naturalised butterflies. They prefer open habitat, although they live wherever larval food plants (particularly various species of legumes including gorse) are growing. 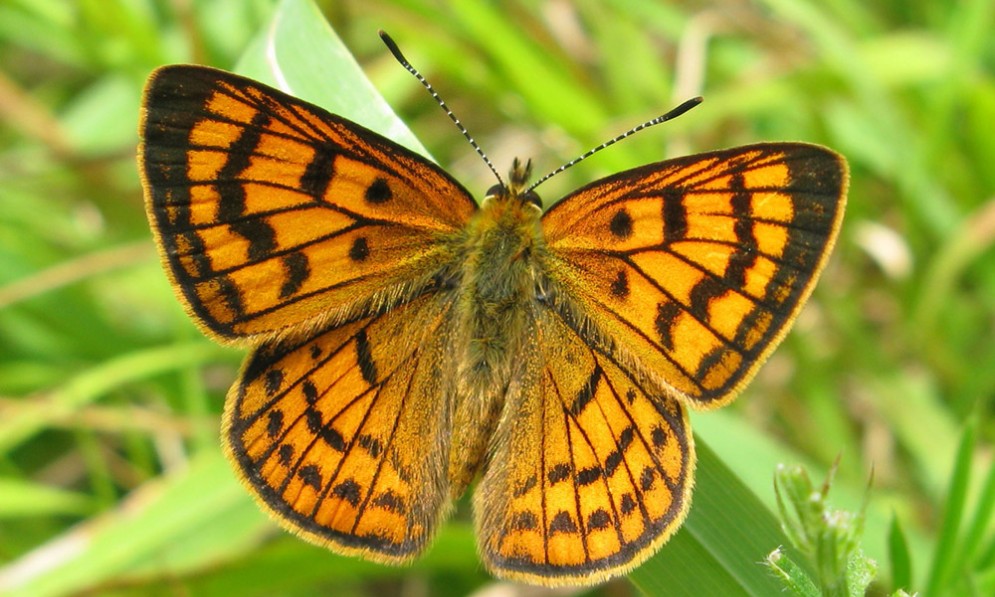 Name because they lived along the same coastal regions as Te Rauparaha, a rangatira (chief) and war leader of Ngāti Toa. They live mainly along coastal dunes, although they can be found wherever their food plants grow. Their caterpillars eat mainly wire vine (pohuehue) and creeping pohuehue. 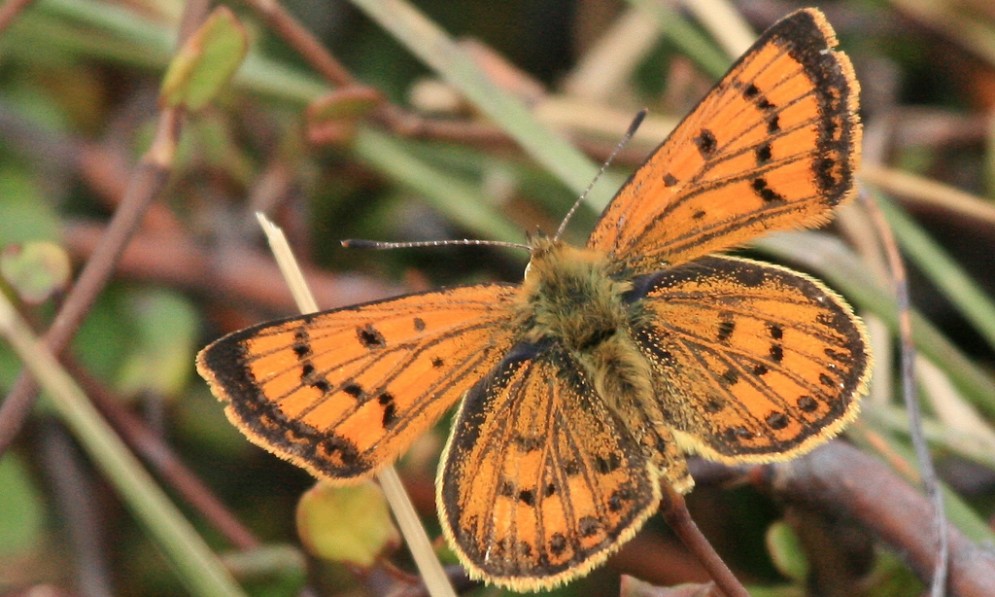 In the wild, coastal coppers have only been recorded feeding on pohuehue and creeping pohuehue (species of Muehlenbeckia). The coastal North Island copper is extremely abundant and widespread in suitable habitat. It is found on sand-dunes and rocky coasts wherever large patches of Muehlenbeckia grow. 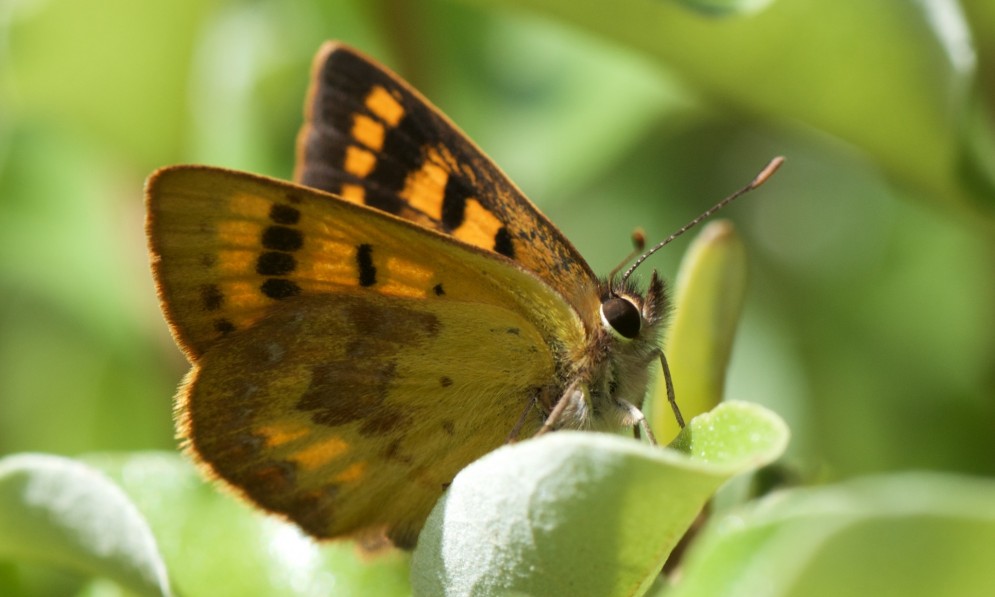 Glade Coppers/Pepe Para Riki are native New Zealand butterflies usually found in forest glades, gullies, and along waterways, but they will live wherever larval food plants are present. They range from South of Auckland to the Western side of the North Island, and can be found throughout the South Island. Their only recorded larval food plant is the Large-leafed Pohuehue (Muehlenbeckia australis) although it is likely caterpillars will eat other species of Pohuehue as well. Like Rauparaha’s Coppers, adult Glade Coppers don’t typically travel more than 50 metres from their larval food plants.

The easiest way to attract native butterflies to your garden is to plant a variety of food plants for caterpillars and nectar plants for butterflies.

The following plants are some of the best plants to attract Admiral, Blue, and Copper butterflies.

It is best to place larval plants in clumps of at least three or four. Otherwise, voracious caterpillars may quickly eat all the leaves from one plant and end up stranded on an island of bare twigs.

Urtica incisa can be used to brew an herbal tea and is perhaps the most appealing nettle with small, heart-shaped leaves. But don’t be fooled by its small stature! Like its larger relatives, Urtica incisa has a powerful sting, and must be approached with care.

Red admiral caterpillars will eat most native and non-native nettles, but the eggs are laid almost exclusively (with the exception of a scrub nettle or two) on native nettles. Yellow admirals prefer the non-native kinds including common stinging nettle (Urtica dioica) and annual or dwarf Nettle (Urtica urens).

All of these nettles grow best in damp, semi-shady areas and loamy, nitrogen-rich soil. Chicken-coops, or farms often provide the high-nitrogen levels they need, so they’re commonly found around these areas. Top dressing the nettles with sheep pellets from a nursery helps to create this high nutrient environment. Admirals locate nettles by following the trail of oils that they produce. For this reason, it is best to plant a patch of nettles (~4m2 is a good size) that is free of any other butterfly plants because scents of other plants can overpower the volatile cues the butterflies follow.

Take care with these nettles: all of them have vicious stings, and it is best to wear thick gloves when handling or planting them.

All but one species (Carmichaelia exsul) of New Zealand broom are native but most are without normal leaves and hence little use for butterfly caterpillars.

Muehlenbeckia australis, or pohuehue, is a hardy, twining or climbing native plant with rounded leaves and small, white flowers. It grows best in full sun or semi-shade and grows well in dry, rocky areas and inclines.

Butterflies are attracted to flowers of hebe, a genus of plants that is native to New Zealand. Great orme hebe, the midsummer beauty hebe, the sapphire hebe, purple queen hebe, hebe salicifolia and hebe stricta (koromiko) are all favoured by red admirals, yellow admirals and coppers. Hebes are evergreens that like sunny areas with some shelter from the wind.

Admiral butterflies find lacebark particularly tasty. Lacebark is a small native tree with green serrated leaves and elegant clusters of white flowers. It grows best in sun or semi-shade and well-drained soil. It is best if lacebark is germinated in autumn and grows in a shaded environment during its first winter. Flowers in the non-native genus heliotropum (heliotropes) are favoured by admirals. The best varieties usually have purple flowers.

Other non-native species that are good for attracting butterflies