"But her Government is still allowing new coal mines. It's failed to cut agricultural emissions, to protect our ancient native carbon sinks, and is even planning to allow a coal mine to destroy wetlands that store carbon.

The images on our billboards tell it like it is in New Zealand, and deliver the urgent message that it's time for the Government to get on with climate action.

“Polluters and successive Governments have delayed action for over 30 years. Prime Minister Ardern’s entire generation has grown up hearing their excuses on climate action.

"The lack of ambition and fresh ideas in the Government's proposals for an Emissions Reduction Plan crossed the line for Forest & Bird. Where are the nature-based solutions that are meant to be a core plank of the Government's approach? Where is the plan to end coal mining, control pests, protect wetlands, and restore forests? Where is the plan to put agriculture into the emissions trading scheme?"

“The climate and biodiversity crisis is worsening by the day. Government ministers need tell their officials to get on with delivering on the promise to tackle climate change and protect nature."

“Nature has been pushed to breaking point. Half of New Zealand’s total land area is now used for agriculture, forestry, and housing. Wild places continue to be destroyed, with nearly 13,000 hectares of indigenous land cover lost from 2012-2018 alone. Four thousand species are in danger of disappearing from New Zealand forever.

"The Government's Emissions Reduction Plan will establish New Zealand's carbon path for the next 15 years. There is no more time to waste. It's time for the Labour Government to get on with it." 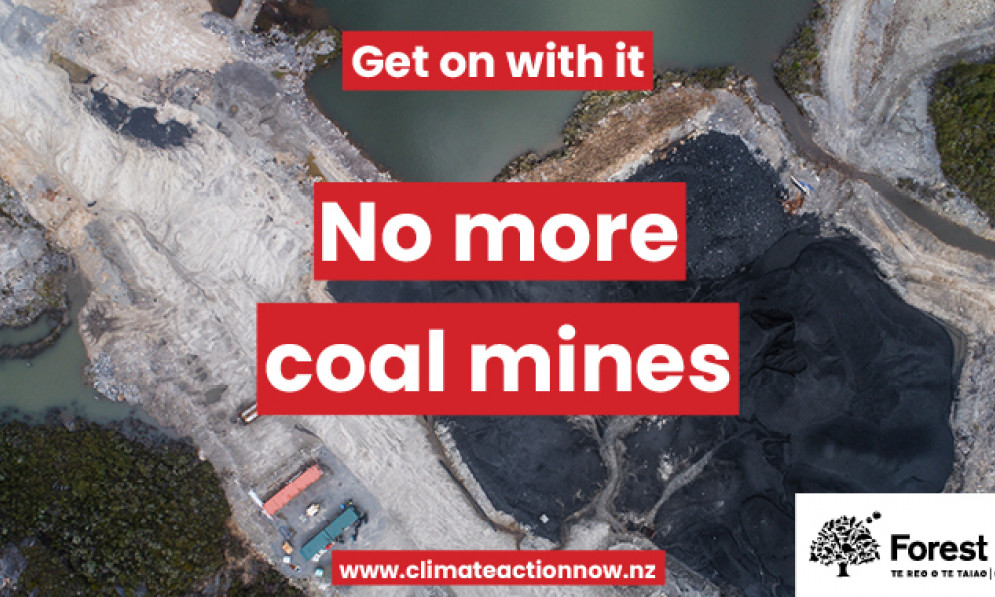