Bay of Plenty man Bill Kerrison has been awarded one of Forest & Bird’s highest honours, the Old Blue, for his work to save millions of longfin eels on the region’s rivers. 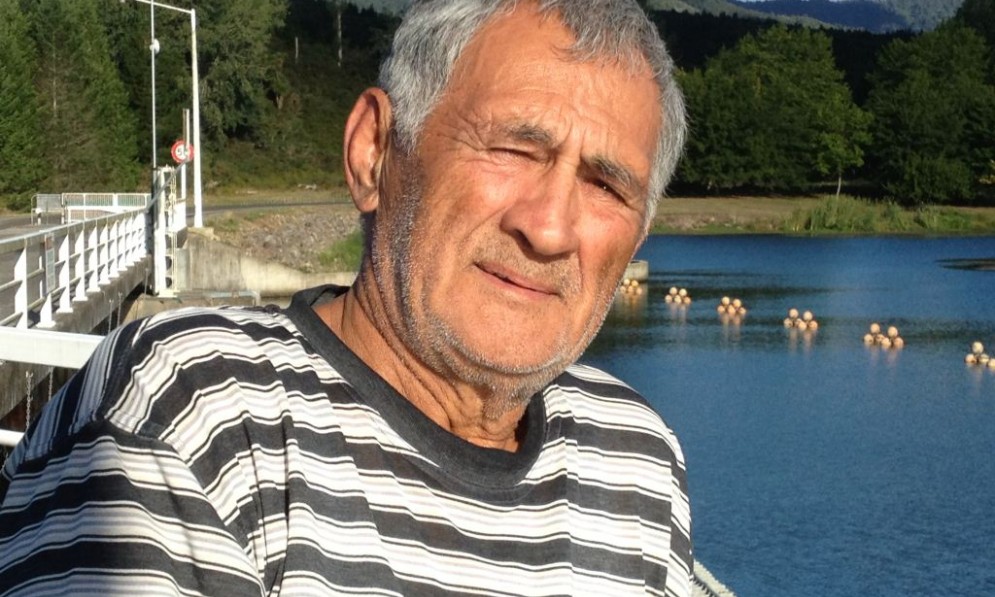 Since the early 1990s Bill has been collecting elvers, or baby eels, from the base of the Matahina dam in spring as they migrate up the Rangitaiki River and transferring them beyond two dams so they can continue their migration upriver and into side streams.

In autumn he collects adult eels, some up to 80-years-old and two metres in length, from the other side of the dams on the river so they can migrate to the sea and to tropical South Pacific waters to spawn.

It all started a quarter of a century ago when Bill found around more than 150 dead and dying eels that had been trapped against the inlet pipes of the Aniwhenua dam before being scooped out  by workers and dumped on concrete beside the dam. Since boyhood, Bill had been well aware of the cultural significance of tuna to his iwi and had also become aware of their decline, especially the endemic longfin eel. He knew he had to act.

“What’s happening to the eels is so important not only for Maori but for people of all ethnic groups. It’s been such a long, long job,” Bill said.

“It’s something that’s in my heart and knowing how the eels move, I get prepared for it at the right times of the year.”

He estimates he has moved around 30 million eels – young and old – since beginning his work and has expanded his efforts to other rivers in the region. He has also put a lot of effort into educating school children about eels and advising local and regional government.

Bill worries about the impact on the eels of the massive floods this year in the Rangitaiki River, which flooded Edgecumbe, but he is determined his work should be continued by the younger members of his team.

Bill was presented with his Old Blue at Forest & Bird’s annual conference in Wellington on Saturday (June 24). The Old Blue is awarded annually by New Zealand’s largest independent conservation organisation to people who have made a significant contribution to Forest & Bird or to the organisation’s conservation goals.