The seas around New Zealand are the riskiest in the world for seabirds eating plastic rubbish, Forest & Bird has warned MPs, ahead of Plastic Free July.

Forest & Bird has presented research to Parliament’s Environment Committee, showing the risk to seabirds from plastic rubbish is worse in the seas around New Zealand than anywhere else in the world. 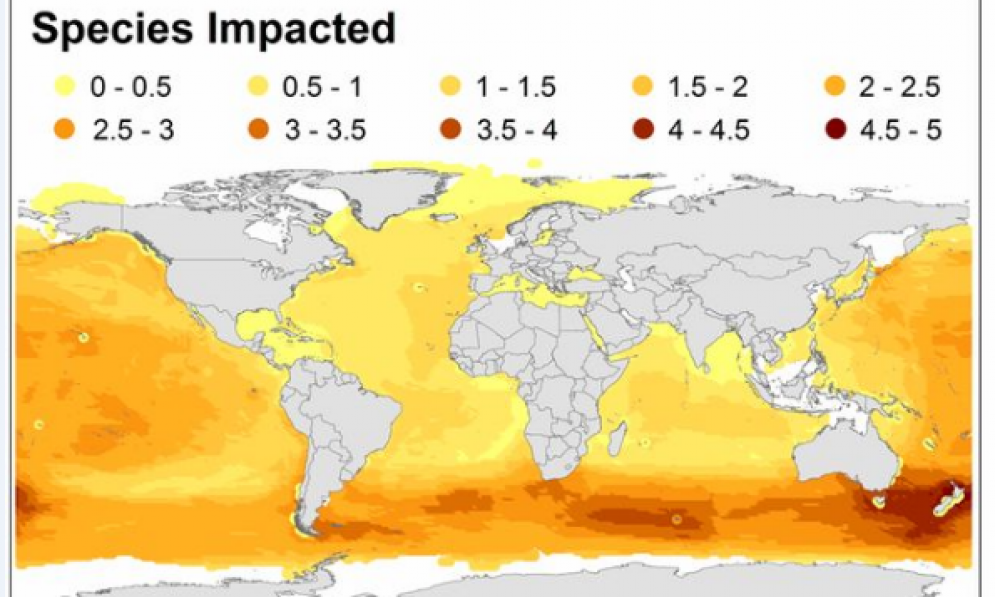 Forest & Bird spokesperson Karen Baird says “Rubbish that ends up in our seas has a far worse effect on seabird species than anywhere else in the world."

“Even though we don’t have the most plastic pollution, we are unique in the world in having so many seabirds species in New Zealand. We also have the most threatened seabird species, many of which are found nowhere else in the world."

New Zealand's seabirds are not the only animals at risk from eating plastic pollution.

“One out of every three turtles recovered in New Zealand has died or is sick from eating plastic,” says Ms Baird.

“Until recently, the unfussy eating habits of birds like shearwaters and albatross were an evolutionary advantage. But now, when they are at sea looking for food for their chicks, they can’t distinguish between floating plastic and fish.”

Ms Baird says in some shearwater colonies in Australia, nine of every ten fledglings had eaten significant quantities of plastic. A new BBC documentary ‘Drowning in Plastic’ shows shearwaters on the remote Lord Howe Island starving to death because their stomachs are so full of plastic there is no room for food.

New Zealand has ten native shearwater species, which Forest & Bird warn could be susceptible to the same fate.

“Around the world plastic rubbish is being fed to young birds by their parents, and it’s killing them. Plastic Free July is a good time for all of us in New Zealand to think about how we can protect our seabirds, turtles, and whales from the same fate,” says Ms Baird.

New Zealand is known as the ‘seabird capital of the world’, with 36 species that only breed on New Zealand islands. The country with the next highest number of endemic species is Mexico, which has just five.

As well as a very high rate of birds that only breed here, New Zealand is a ‘sometimes home’ to one third of all seabird species in the world.

Ms Baird says plastic makes up 78% of rubbish on New Zealand beaches, and most of it is fishing lines, plastic bags, or small fragments.

“Floating plastic can also carry pest species from other parts of the world, so the risk is not just environmental, but economic as well. The Ministry of Primary Industries should be very concerned that plastic pollution has the potential to harm our primary industries.”