Rob Fenwick talks about the influence of his ancestor Sir George Fenwick, newspaper baron and pioneer conservationist. By Caroline Wood.

Once dubbed the busiest man in New Zealand, Rob Fenwick is in a reflective mood when we meet in a  small restaurant in Wellington’s CBD. Last year, after a shock cancer diagnosis, Rob sold Living Earth, the country’s largest municipal composting business that he co-founded back in the 1990s. The company spotted a gap in the market, and turned Auckland’s free organic rubbish into rich compost you could grow “terrific vegetables” in. Selling the business has taken some pressure off, he says, but he shows no signs of slowing down even though he has just turned 65 years old.

A life-long Forest & Bird member, Rob remains very active in conservation. He chairs the Predator Free New Zealand movement, Kiwis for Kiwi Trust, Sustainable Seas National Science Challenge and NZ Antarctic Research Institute. He is also an advisor to the Department of Conservation, sits on the sustainability panels for Air NZ, Westpac and Next Foundation. 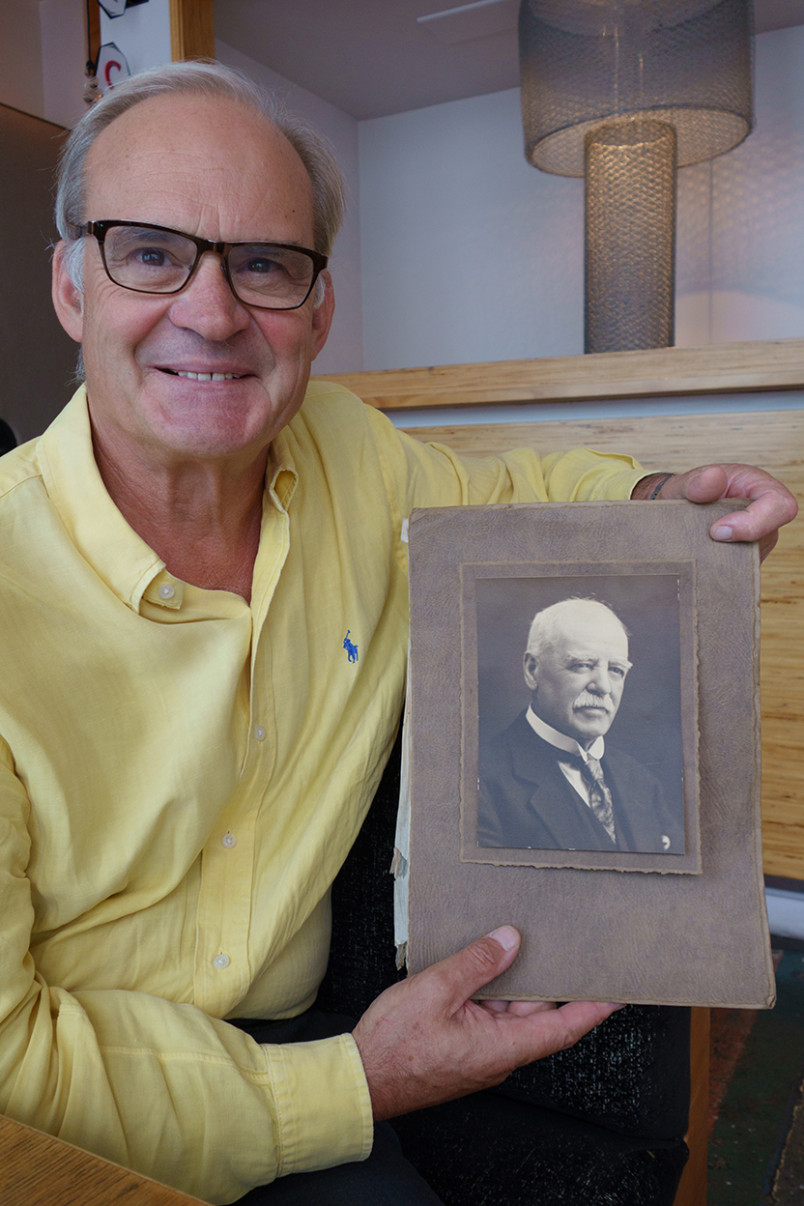 Like his great-grandfather Sir George Fenwick, Rob is an innovator, a risk taker and a leader. And the similarities don’t stop there. Both started their careers in journalism before becoming businessmen, conservationists and philanthropists. Both had varied and busy lives that crossed the divide between journalism, the arts, business, politics and, of course, conservation.

Sir George was the editor and owner of the Otago Daily Times, co-founder of the New Zealand Press Association and was later knighted for services to journalism and the Dunedin community. He was also a keen tramper and amateur botanist. He would roam the countryside looking for new plant species with his friend the famous botanist, Leonard Cockayne. He has a species of hebe named after him. His enthusiasm for conservation manifested itself in many newspaper editorials and books about the natural world, especially his beloved Fiordland and Wakatipu, whose biodiversity he fought hard to save.

Rob says Sir George “undoubtedly influenced his career” with a visit to Dunedin as a boy impressing on him some of his great-grandad’s achievements, innovations and social reform legacy. “A career in journalism was something that interested me and that’s where I started out. I also became interested in the things he had been instrumental in establishing and that included Forest & Bird and other interesting organisations. I read some of his books. He was a very big man in my life,” says Rob. 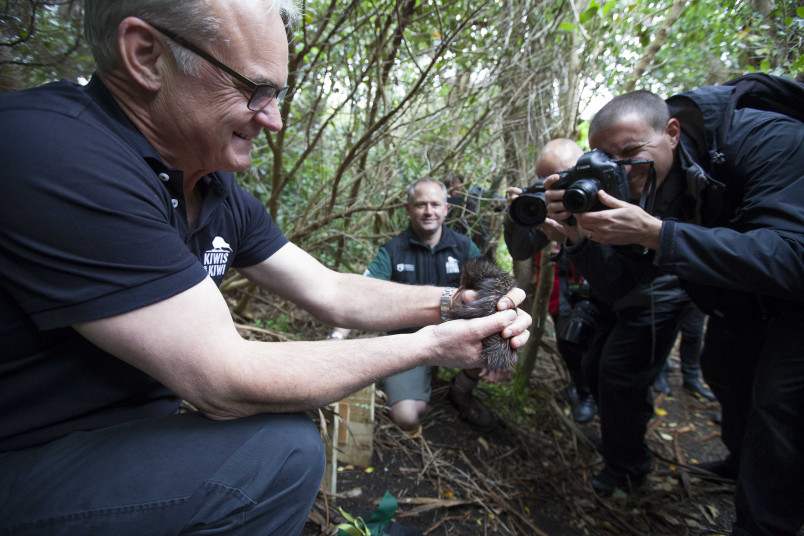 Rob grew up surrounded by conservation. It’s in his blood. When Captain Val Sanderson established the Native Bird Protection Society at a public meeting in Wellington on 23 March 1923, the minute taker, and one of the first vice-presidents, was George Fenwick. By that point, Sir George was towards the end of his illustrious 65-year career. His experience, media savvy, and network of powerful contacts would have been very useful in the early days of Forest & Bird. Rob delivered the Val Sanderson Memorial Address at Forest & Bird’s AGM in 2011.

What Rob didn’t know until recently is that Sir George in his younger days was also a founder member of the Dunedin and Suburban Reserves Conservation Society, which was established on 15 October 1888. He therefore provides a historical link between the first conservation group in New Zealand and the first modern-day national environmental organisation – Forest & Bird.

“Sir George would have been enormously proud that Forest & Bird has managed to remain relevant to New Zealanders. The thing he would have liked most is that it has engaged Kiwis in believing that everyone can do something about [environmental threats], however big the problem seems. That’s what sets Forest & Bird apart from others,” says Rob. 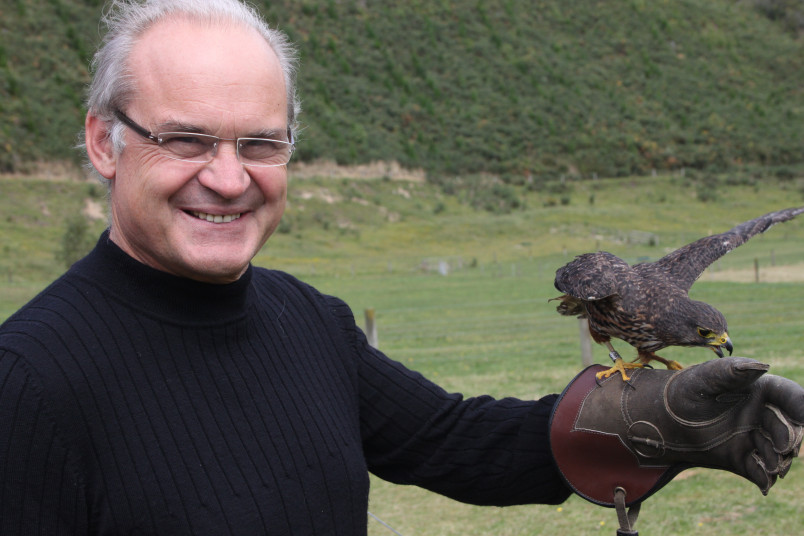 This article was first published in the Forest & Bird Magazine in June 2016.