Overfishing caused the whitebait fishery to close in Tasmania.

The Tasmanian whitebait fishery introduced a raft of sustainable fishing rules following the collapse of fish stocks in the late 1980s.

Experts say that New Zealand can learn from the Tasmanian experience and the actions they took three decades ago to save the fishery.

These included introducing a licensing system with a set fee, limiting recreational whitebaiting to a set number of rivers, which rotated each year, and a shorter three-week season.

This article was first published in the Autumn 2021 issue of Forest & Bird Magazine.

The impetus for these changes followed years of declining fish stocks. Commercial whitebaiting started off gently in Tasmania the 1930s. It ramped up in the 1940s, with 480,000kg of whitebait being taken at its peak in 1947.

Two years later, the fish had run out and the lucrative fishery had to be closed for a year. It reopened in 1950, but stocks had declined and some catches didn’t meet their quotas.

The fishery was closed again in 1974. It took nearly a decade for the fish stocks to recover.

Whitebaiting resumed in 1983 under stricter rules, prompting a dramatic rise in poaching. Despite this, the fish stocks recovered somewhat during the decade. 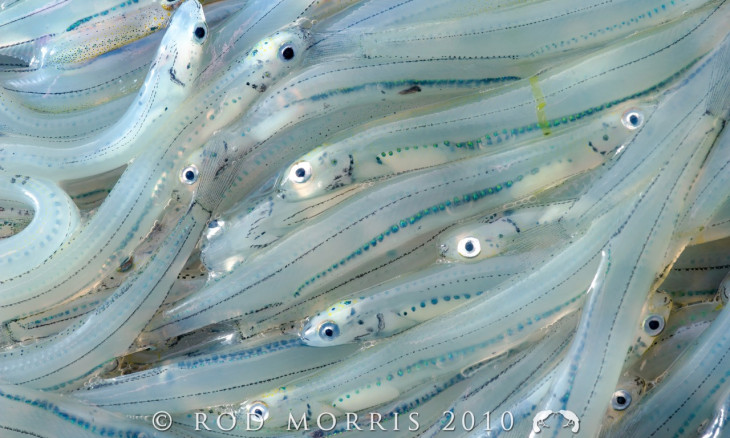 It became clear the management of Tasmanian whitebait stocks needed to be informed by better science, so the government funded a three-year research study that was published in 1988.

It made a raft of recommendations that were adopted to save the fishery. The number of fishing spots on the river was limited, catch maximums imposed, and fishing methods/net sizes controlled.

In Tasmania, only 12 rivers were open for whitebaiters in 2020 and a strict catch limit imposed.

The report also recommended commercial fishing be kept off the table until the whitebait stocks had recovered sufficiently. Today, the Tasmanian whitebait fishery is held up as a “sustainable fishery underpinned by conservation principles” that New Zealand could learn from, according to NIWA researchers in their report Potential options for regulation changes to the NZ whitebait fishery (2018). 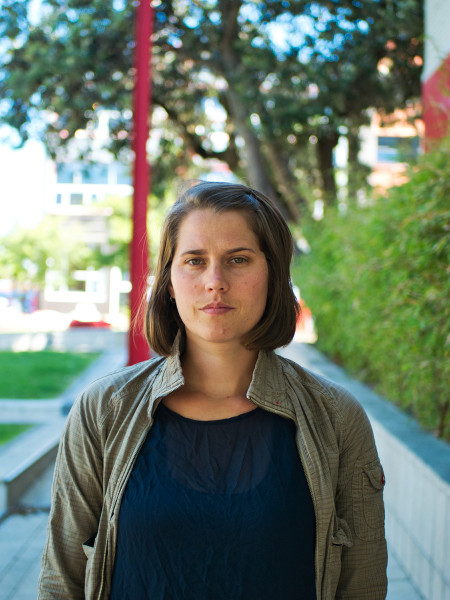 “Tasmania lost the ability to fish commercially for whitebait. If we could learn from their mistakes, we might be able to do things sustainably here,” says Annabeth Cohen, Forest & Bird’s freshwater advocate.

“To borrow from Prime Minister Ardern’s words, we will need ‘to go hard and go early’ for this to work, or else it may be too late for our special galaxiid species.”