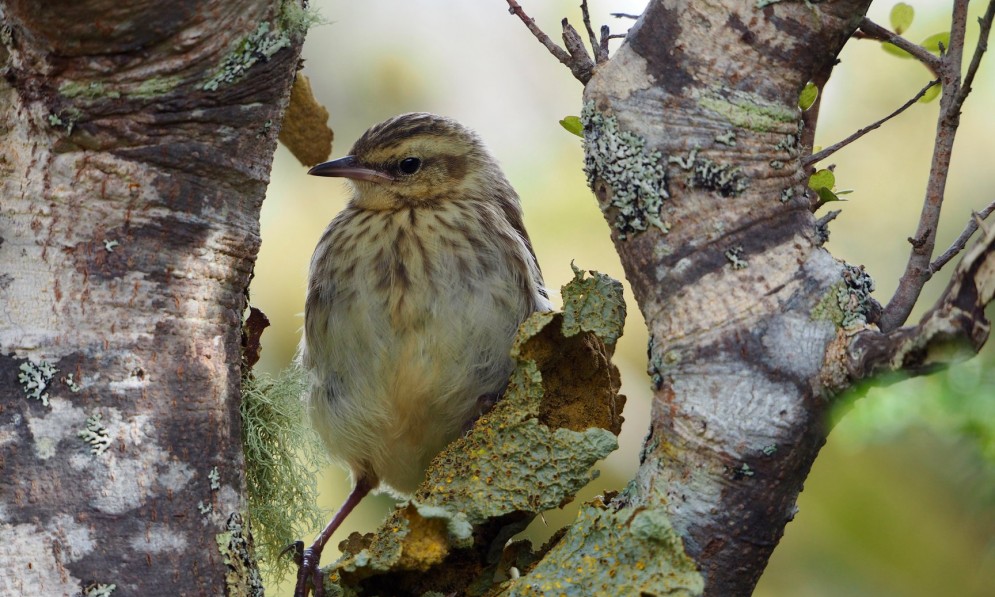 With last year’s winner pekapeka and two-time champ kākāpō both stepping back this year, the political playing field is wide open and feathers are set to fly. Seventy-one species are vying for your votes to become 2022’s top bird.

“We can’t wait to see what shenanigans the birds – and humans campaigning for them – get up to this year,” says Forest & Bird chief executive Nicola Toki.

“Te Manu Rongonui o te Tau is an awesome celebration of the birds New Zealanders love, but there are some amazing birds that fly under our radar – often because they’re rare or shy. It’s time for the loud and flashy birds to share the spotlight with the underbirds!

“We’ve identified 20 underbirds in need of some love and attention. These birds may not be as well-known as some of their cousins, but they’re interesting and fabulous too.

“Aotearoa is home to so many fantastic birds, and we’d love for voters to check out the full suite of candidates – including the underbirds, who are often overlooked and underappreciated,” says Nicola. “These birds aren’t just underbirds in Bird of the Year. With many of them threatened species, they’re underbirds in life too.”

Profiles for underbirds are marked with an underbird symbol on the Bird of the Year website. They were chosen based on (lack of) popularity in previous elections, limited or non-existent media coverage, and conservation status that places them at risk of extinction.

Team Tūturuatu, representing one of the 20 underbirds, says the tūturuatu shore plover is done being the understudy. “These critically endangered cuties are one of our rarest birds with only 250 birds left in the wild,” they say. “Tūturuatu are here to prove they can soar with the best of the flock – let’s make it a shore thing!”

In addition to the kākāpō taking a hiatus, several other changes are apparent on the 2022 candidate list. The Cook’s petrel enters the competition for the first time, and the tūturiwhatu New Zealand dotterel has split into northern and southern factions.

May the best bird win!

Voting for Bird of the Year opens at 9am on Monday 17 October and closes at 5pm on Sunday 30 October. The winner will be announced on Monday 31 October. Details how to vote can be found on the Bird of the Year website: https://www.birdoftheyear.org.nz/