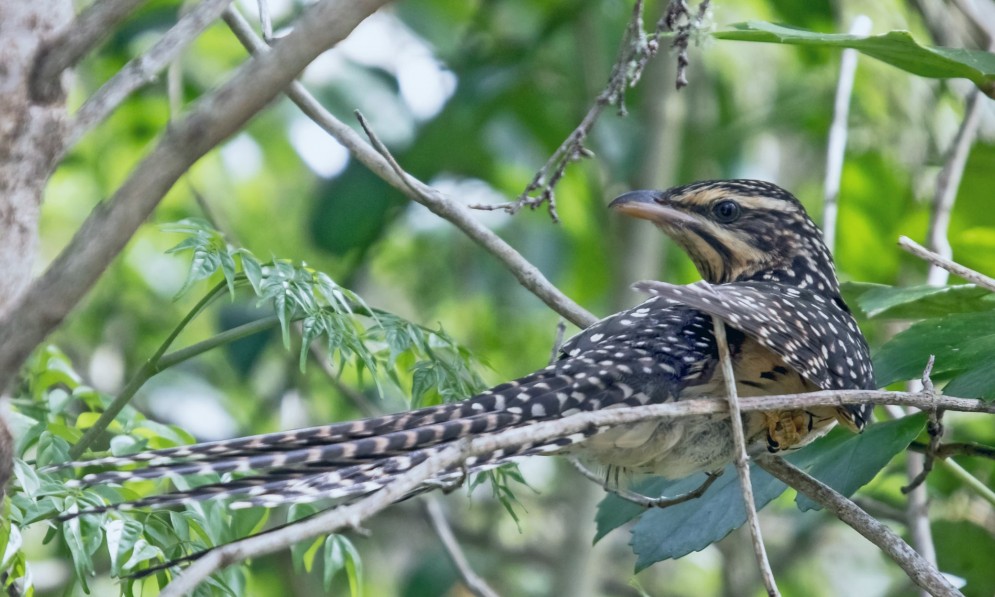 The bat is bowing out this year to make way for the ... underbird! Yes, we want people to show some love for our less charismatic feathered friends.

“This year, we hope New Zealanders will get behind an underbird and highlight a species that is overshadowed by their louder or more colourful cousins,” explained Ellen Rykers, Bird of the Year spokesperson.

“The election remains fundamentally democratic, but we encourage all voters to research candidates’ policies and perhaps discover a lovable new bird that speaks to them.

”In shock news, kākāpō will not be running this year – after scooping the title twice in the competition’s 18-year history.

“Skraark! After two successful terms as your Bird of the Year, kākāpō are taking a step back from politics to focus on family,” says VIP spokesbird Sirocco.

“As there are only 216 of us left on Earth, we need to focus on making more mini kākāpō, so we can grow our moss-chicken army and take over Aotearoa. Boom!”

The kākāpō has not ruled out making a triumphant return to the competition in future.

These Forest & Bird-certified “underbirds” were identified using an algorithm that takes into account votes in previous competitions, media coverage, and conservation status.

“As well as being overlooked by voters, these species are underbirds in real life too, with many threatened with extinction,” added Ellen.

After causing a right flap in 2021, the long-tailed bat is returning to his tree roost for a rest.

Forest & Bird thanks pekapeka for their service to the manu of Aotearoa.

Check out the Bird of the Year website and start researching this year's candidates.

Voting opens at 9am on 17 October.

Voting closes at 5.00pm on Sunday 30 October, with the winner announced on the morning of Monday 31 October.