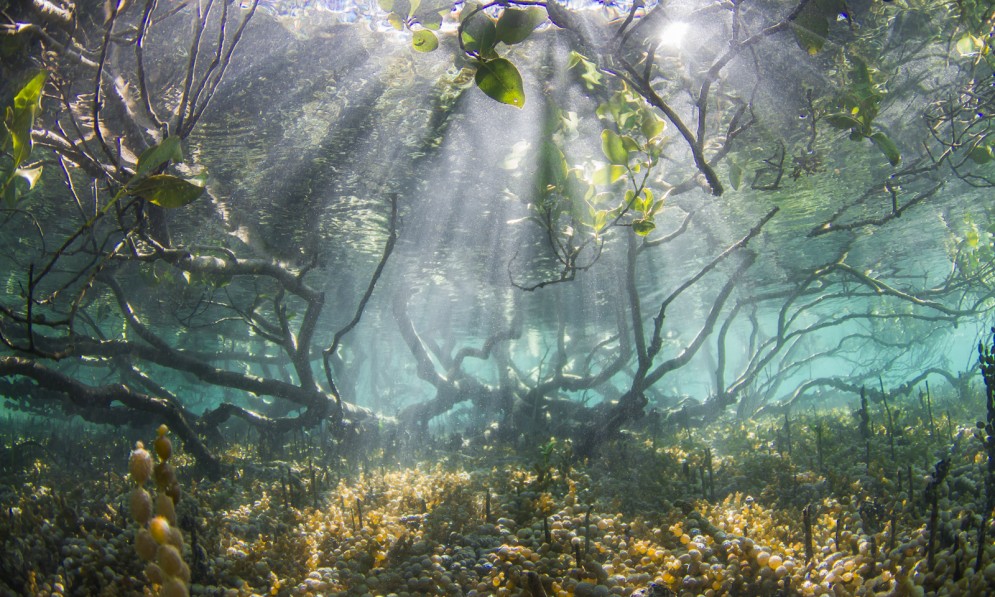 Mangrove forests are an essential part of New Zealand’s coastal ecosystems, so we were alarmed by a bill which aimed to “facilitate the removal of mangrove vegetation”, a blatant bid to license environmental harm. Following submissions from our legal and conservation team, our local branches, and over 1,000 supporters, major improvements have been made to the Bill. One critical change is that Mangrove Management Plans created under the Bill must now give effect to the New Zealand Coastal Policy Statement. Key NZCPS provisions include the protection of indigenous species, habitats, and natural defences from coastal hazards. Further, the Bill only relates to Whangamatā Harbour, rather than all of Thames-Coromandel and Hauraki districts. Thank you to everyone who submitted on behalf of our mangrove forests – they are safer today because of you.

While our preference would have been for the Select Committee to decline the Mangrove Management Bill altogether, the Select Committee has incorporated many aspects of Forest & Bird’s submission, which has changed the Bill’s focus, significantly extended its procedural requirements, and aligned it with coastal policy in ways that make it much less of a threat.

Key aspects of the regime in the Select Committee’s Bill are:

The lifetime of the Bill and any Plan created under it is only 5 years from commencement of the Act. So the Plan lifetime could only be 2-3 years given the time likely to be required to create it.

The process for preparation of a mangrove management plan is much more comprehensive. First, the Council must establish a committee, which must include a Waikato Regional Council representative, and at least one member with scientific or ecological expertise, plus “sufficient iwi representation as agreed between the relevant iwi authorities and the TCDC”. The committee must also invite DOC to have a representative. The Committee prepares a draft Plan. In doing so, the Committee must undertake an assessment of environmental effects and consider where mangroves contribute to coastal ecosystems or protect the coast from erosion. The Committee must pre-consult with customary right holders. The draft Plan must be notified and then the special consultative procedure under s83 of the Local Government Act applies, which includes the opportunity for public submissions. The Committee then has to submit the draft Plan to the Minister of Local Government for approval, and she may approve, recommend changes or decline it. Council then adopts the Plan.

While the RMA does not apply to mangrove management activity authorised by the Act other than as specifically stated, and regional policy statement/regional plan provisions do not apply, the Plan must give effect to the New Zealand Coastal Policy Statement. This is a critical change in the Bill.  Key NZCPS provisions include: