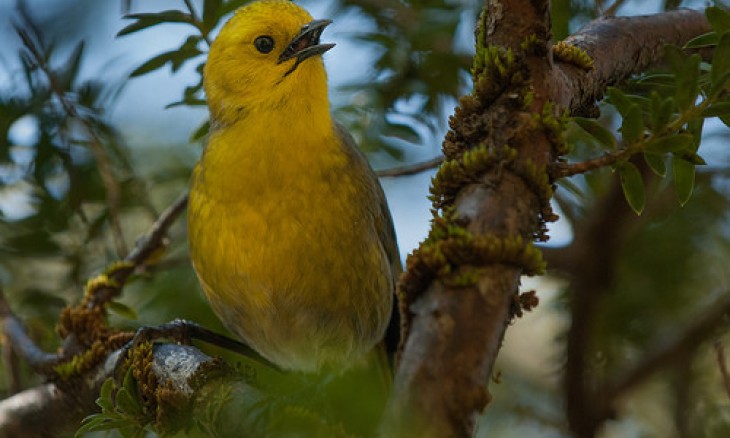 Increasing concern over the dwindling mohua population at Makarora led the Central Otago – Lakes Branch of Forest & Bird to establish a predator trapping programme in 1998, in conjunction with DoC. Trap lines were set out along the Bridle Track below Haast Pass, and around the Blue Pools tracks.  Since then, the programme has steadily expanded its trapping network and now operates 650 rat, stoat and possum traps on 10 lines, with two 100-m trap grids covering areas with particularly high biodiversity values. The programme is guided by a Makarora Predator Control Operational Plan, developed by DoC and  F&B in 2017 and being reviewed in 2022. 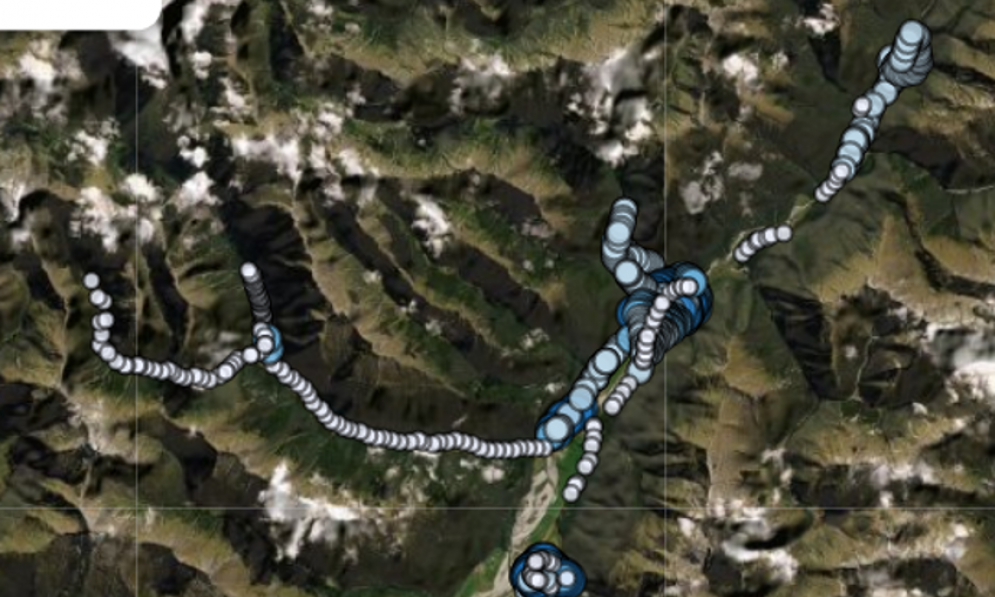 A major boost to Makarora predator control efforts came from DoC’s Battle for our Birds programme, which undertook aerial 1080 poisoning operations in 2017 and 2019.

In addition to trying to improve the breeding success, and therefore the numbers, of the iconic mohua, the trapping programme aims to increase populations of other forest birds such as kakariki, kereru, and kaka (now reduced to very low numbers), and also to protect endangered plants such as mistletoe.

The success of the trapping programme is measured to some extent by annual mohua population surveys sponsored by DoC.  In 2021 F&B sponsored a statistical analysis of the survey data (reported here: http://southernlakessanctuary.org.nz/about-southern-lakes-sanctuary/reports-reference/

This analysis showed that mohua numbers fell dramatically in 2011 following a beech mast year, but have now recovered to pre-2011 levels.  The mohua population is directly and adversely affected by increasing rat numbers.  Rodent populations are monitored by DOC at Makarora by tracking tunnels on a 3-monthly cycles; the Branch contributes to this monitoring with tracking tunnel lines in the two densely trapped grids.

The traps are run by a group of 50 volunteers, on a monthly roster of trap clearing and maintenance. Each year the volunteers invest over 3000 hours of their time, and also cover the costs of transport between Makarora and Wanaka/Hawea. Trap catch data are updated monthly: 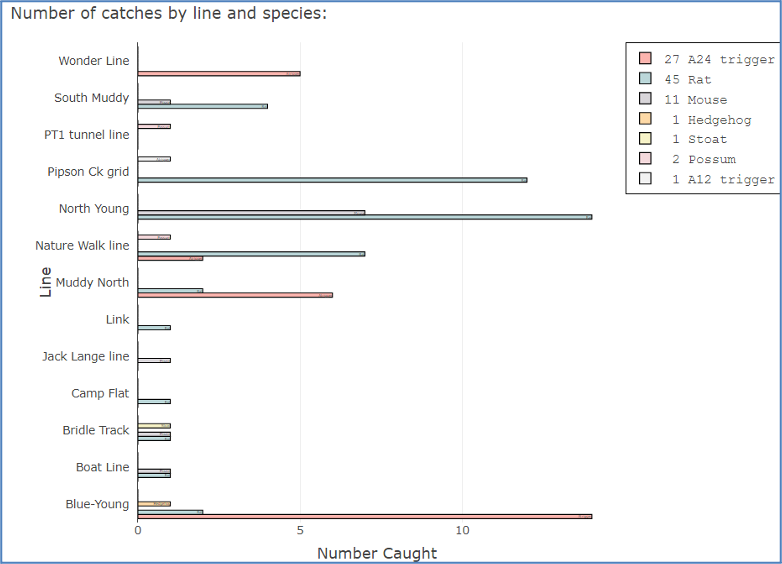 All data related to the project can be seen here:

Funding for the programme has come from the Mohua Charitable Trust, DoC, Otago Regional Council, Forest & Bird, Mountain Film Festival, and individual supporters and donors. A key supporter is Central Gold Eggs from Roxburgh.   From 2022, the programme has a paid coordinator, funded via the Southern Lakes Sanctuary.  The Southern Lakes Sanctuary will expand the trap network into tributary valleys such as the Blue River, to protect other tiny populations of whio as well as mohua.

The trapping group welcomes any individuals or organisations who wish to become involved with the Makararoa programme in any way, by volunteering or providing financial support. Please contact the branch if interested.