A New Species of Stonefly for Dunedin 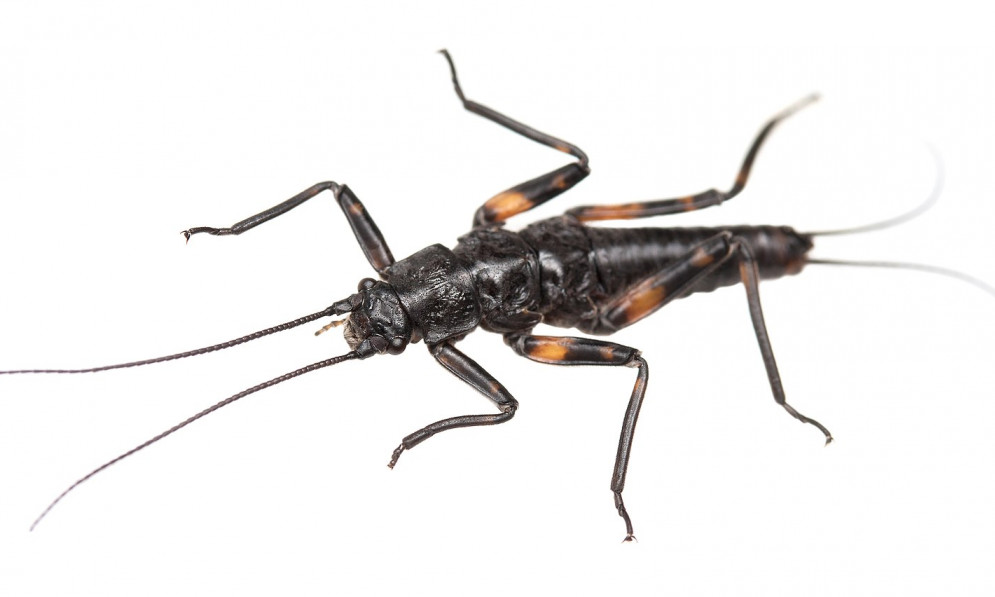 The Maungatua stonefly (Zelandoperla maungatuaensis) that was recently discovered in the hills near Dunedin.

Join Forest & Bird's Dunedin Branch for a public talk about the discovery of a new species of stonefly near Dunedin, and the evolution of flightlessness in New Zealand alpine insects. 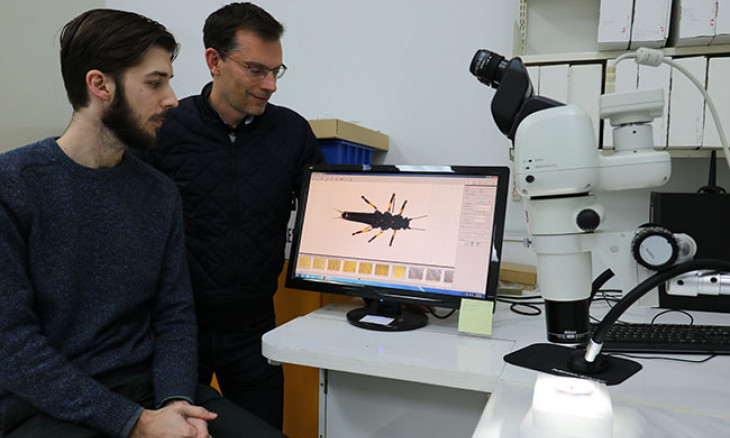 Brodie Foster and Jon Waters with a photo of the Maungatua Stonefly.

Brodie Foster is a PhD candidate at the University of Otago where he is studying the evolution and genetics of stoneflies, a group of semi-aquatic insects found near running waters throughout New Zealand.

He was recently involved in the discovery of a new species of stonefly on Mt Maungatua near Dunedin.

In this talk he will share our current understanding of how and why wing loss evolved, its implications for conservation, and the discovery of the flightless Maungatua stonefly from Dunedin.

Please be on time as we have to hold the door open.