The North-West Wildlink is creating safe, connected and healthy habitats for native wildlife across Auckland.

These act as stepping stones where wildlife can travel and breed safely between conservation hotspots such as the Hauraki Gulf Islands and the Waitākere Ranges.

Our vision is to connect nature and communities so that the North-West Wildlink overflows with native birds. 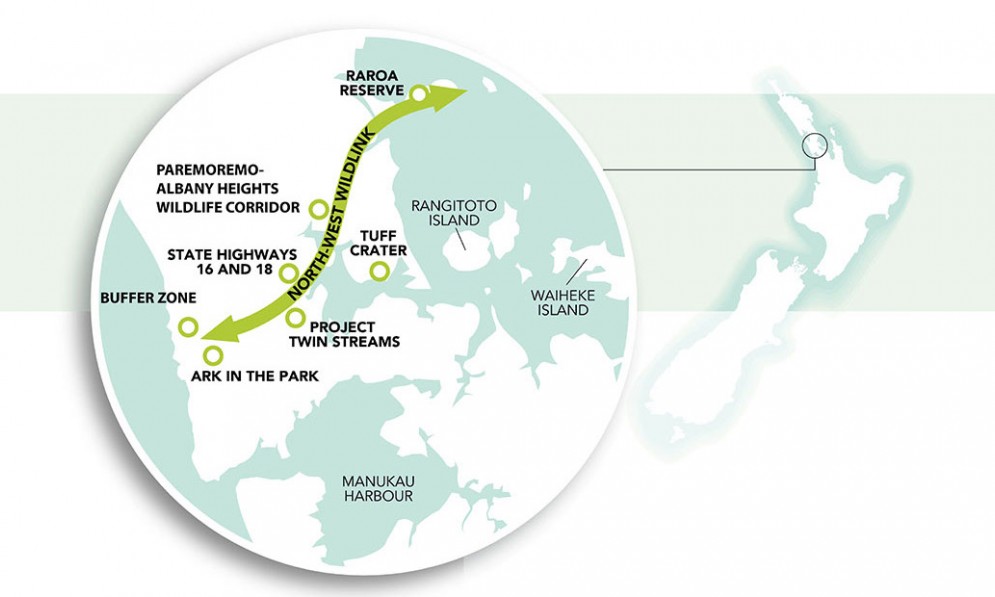 The North-West Wildlink provides a wildlife corridor from the Waitākere Ranges to the Hauraki Gulf.

Since 2006, there’s been extensive work creating this green corridor and Forest & Bird has been an integral and leading part of the partnership group which promotes and connects all this action. By sharing ideas, fostering more connections and harnessing community strength, we can work together to create more safe and healthy environments that our native birds and other fauna can flourish in.

Whether you’re an individual, local landowner or environmental group who wants to make a difference to their local community, you can help connect nature across Auckland. See below to join one of the local Forest & Bird projects that are part of the wildlink.

What we've done so far

Pest control is now being undertaken and it is being rolled out onto private land areas on the peninsula.

The reserve is now a stepping stone for wildlife moving along Whangaparaoa Peninsula.

In 2013, Forest & Bird initiated a project to provide pest control advice and materials for private landowners in this part of the North-West Wildlink. Currently, over 20 properties are participating in this project.

On the Whangaparaoa Peninsula, Forest & Bird’s Hibiscus Coast Branch is contributing to the North-West Wildlink by providing pest mammal control and monitoring under the ‘Pest Free Peninsula’ banner.

Shakespear Open Sanctuary, at the tip of the peninsula, is the first stop for native birds on their way west fromTiritiri Matangi Island, and they need to safely navigate their way down the Whangaparaoa Peninsula to reach habitats in the Waitakere Ranges.

Hibiscus Coast Forest & Bird aims to provide the birds with a safe journey free of rats, possums and stoats, as they travel through gardens and bush reserves in urban Auckland. To reduce the impact of these introduced mammalian pests, they are selling traps and bait stations to the public to use in their backyards.

This project was initiated in 2008 to control introduced pests in an area of native forest and shrubland.

It was set up by Forest & Bird and Sustainable Paremoremo, and works directly with landowners to help control rats, possums and stoats on private properties.

Now, the programme has over a hundred property owners signed up, many of whom are beginning to see an increase in birdlife, including tui, pukeko and fantails.

One homeowner said her property “was eerily quiet before intensive pest control began and now it’s full of native birds, including kereru”.

The new motorways in the north-west of Auckland have provided unlikely habitats along the North-West Wildlink. They’ve been designed with extensive road-side plantings that link natural spaces and restored waterways. These plantings help to create a continuous habitat for wildlife.

There’s been a concerted effort to bring wildlife back to this public coastal reserve in Northcote. Forest & Bird members, local businesses and residents have been trapping rats and stoats, which enables the recovery of bush birds, banded rail and lizard populations.

Stoats have all but been eliminated in this area, but ongoing work is needed as rodent populations persist.

By 2011, a 56km corridor of native trees and shrubs had been planted to stabilise the banks of Waitakere streams from erosion and filter toxins entering the water.

More than 34,000 volunteers had planted three-quarters of a million native trees and shrubs. Water clarity had improved, and it’s expected changes to nutrient and metal levels will improve as the native vegetation matures.

Ark in the Park buffer zone

This zone covers 600ha of private land that surrounds the Ark in the Park project in the Waitakere ranges. Landowners have been controlling predators since 2004, significantly increasing native wildlife in the area bordering the parkland.

Currently over 50 private property owners are actively undertaking pest control and monitoring birdlife, as well as pest numbers.  Birds such as robins and a breeding pair of kokako have been spotted in this outlying area.

The Wildlink is a real community effort as Forest & Bird and Auckland Council receive, and rely on, support from iwi, private landowners, schools and community groups.

The success so far clearly shows that early collaboration with other groups has been key to incorporating Wildlink objectives into large-scale, long-term development plans.

The story to come

The model is set and the corridor is growing, but work is far from complete. More trees need to be planted, more pests eradicated and more corridors are needed to join the green dots on the map.

As this continues, water quality will improve and more native wildlife will return to the area. The community too, will benefit and be able to enjoy a cleaner, greener cityscape now and for future generations.

There are a range of North-West Wildlink activities you can take part in, such as pest control, planting, or weeding.

If you would like to be involved in a North-West Wildlink project, contact Lissy at our Auckland Office or contact your nearest Forest & Bird branch in the area. 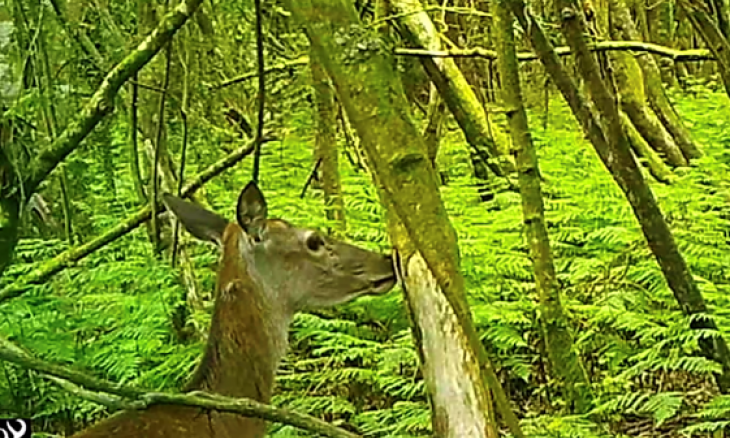 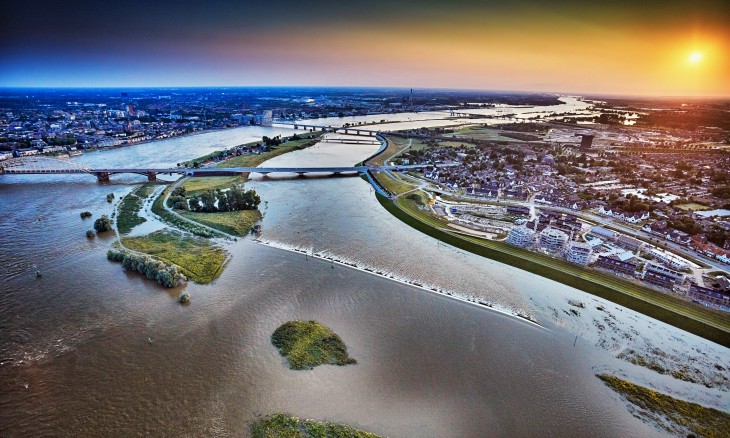 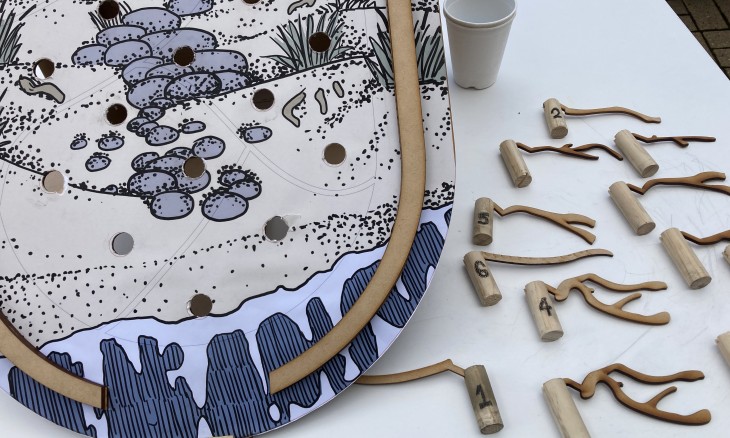 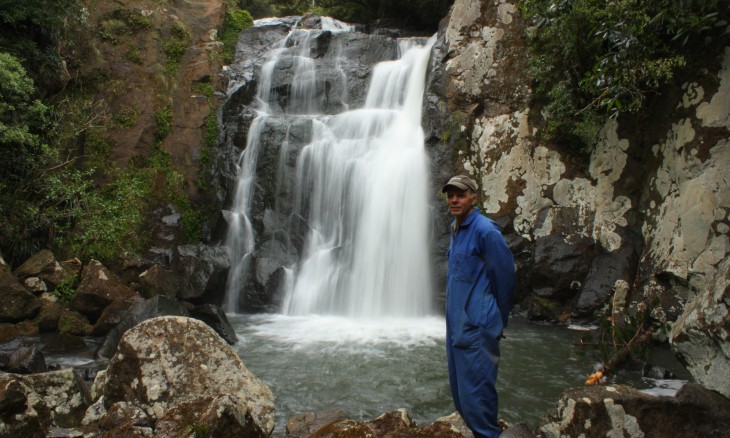 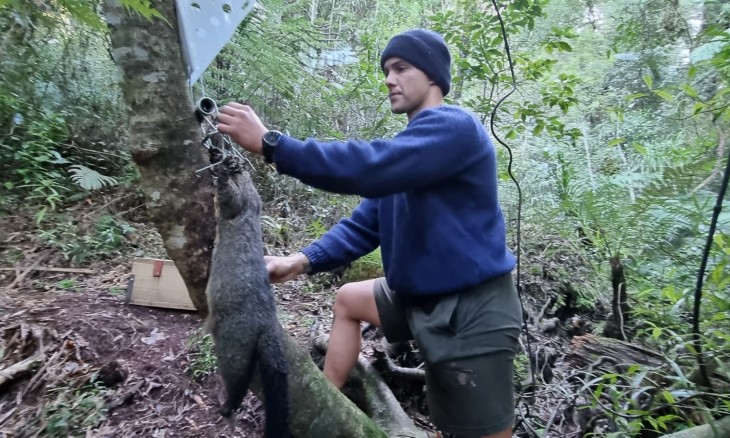 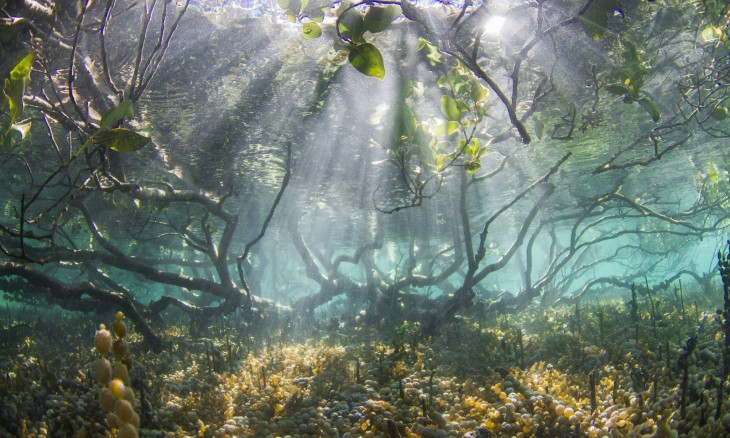 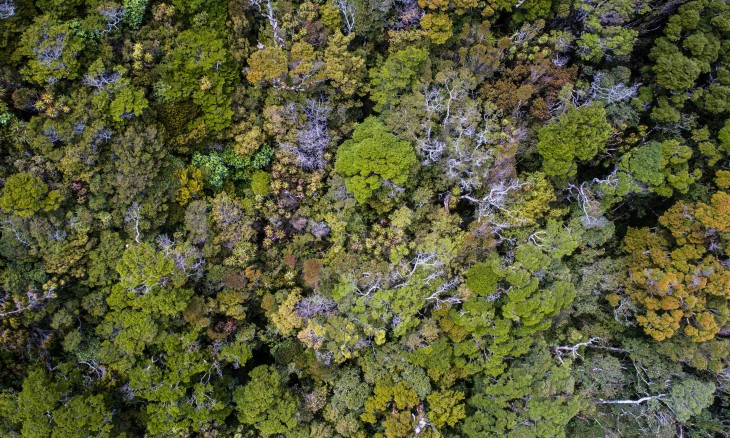 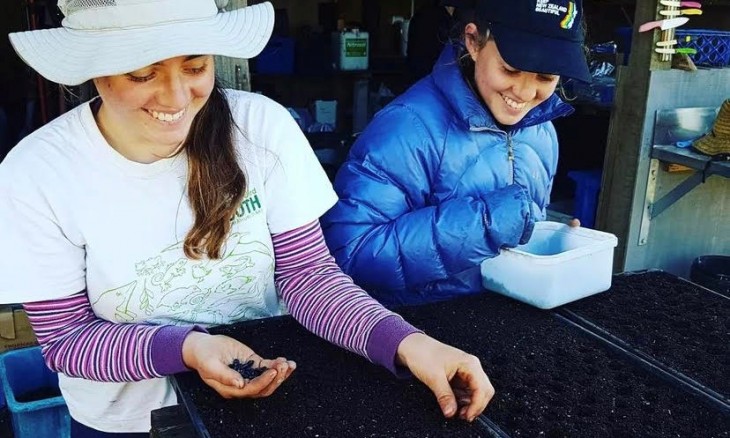