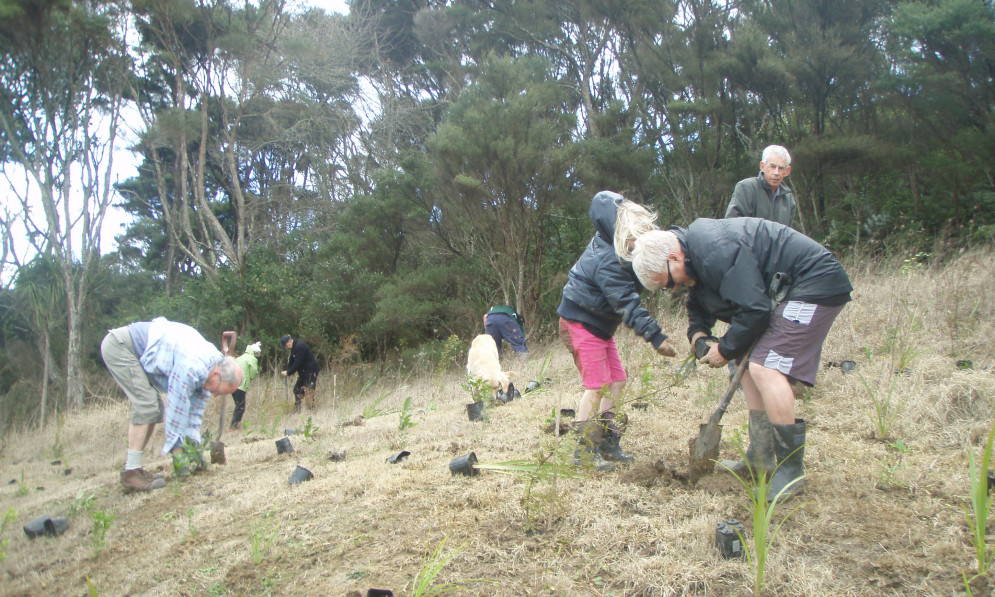 Since 2003 we have managed to restore native planting to over an acre of land in the middle of a mainly urban landscape.

There were some natives there that had been planted about 40 years previously on c.10% of the site. These have been left intact and the rest of the site planted out with consideration given to a local population of ornate skinks.

The trees have eventually started to get to a good height in most places and have defeated many of the weeds and grasses that dominated previously. Some large exotics have been left on the site as they provide roosting/nesting for some birds, including tui and we think ruru again. It has been difficult working in an impoverished soil and with limited access to water we have lost a lot of plants in their early stages. Perseverance paid off and now we have the beginning of what will become known as a bush reserve. We have had a lot of advice and assistance from the Auckland Council (Rodney Council and the ARC) and DOC. A lot of learning has taken place.

Raroa Reserve is another urban stop in the North-West Wildlink for birds moving from the predator-free sanctuaries at Tiritiri Matangi and Shakespear Park.

We would like to express our gratitude to Rotary Whangaparaoa, the former Rodney District Council, the former Auckland Regional Council, Auckland Council, and an anonymous donor, for their generous support of the reafforestation of Raroa Reserve. 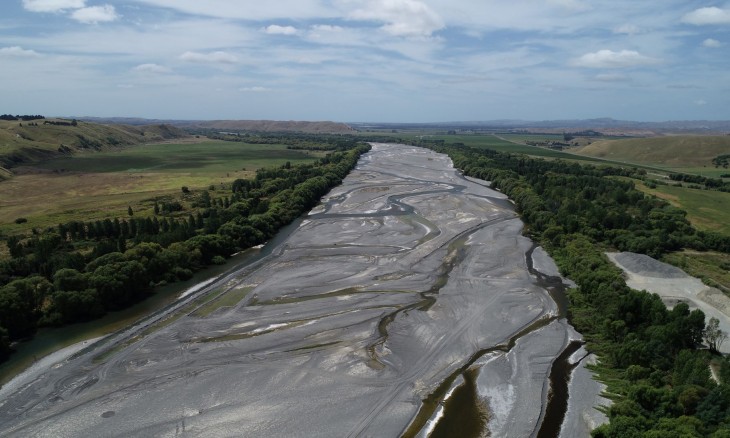 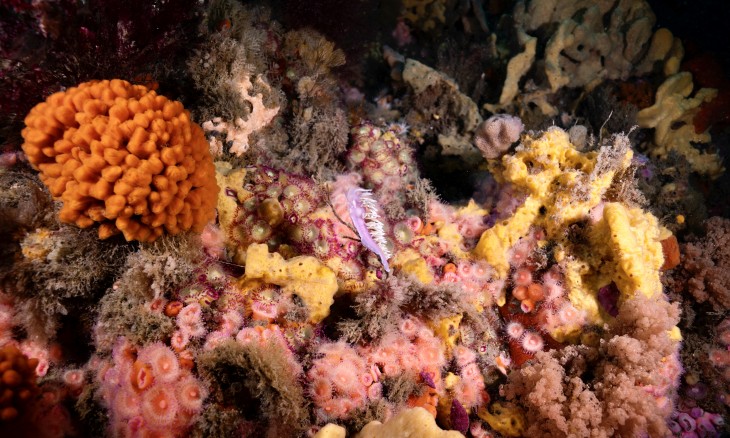