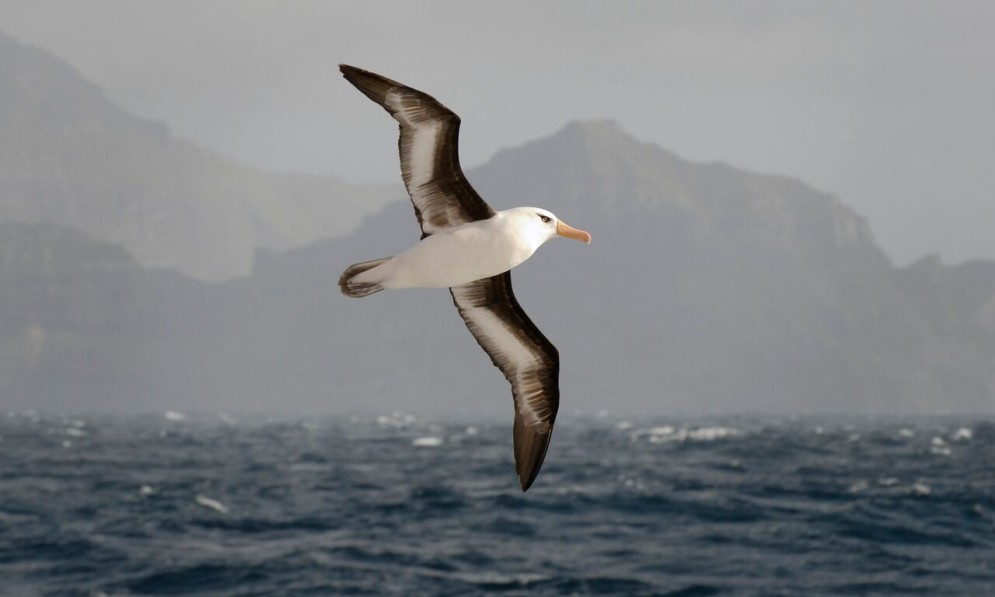 Forest & Bird is calling on the Ministry of Primary Industries to set a zero bycatch target for seabird deaths after official figures revealed an estimated 1000 albatross, petrels, and shearwaters were killed by surface longline fishing boats during the 2015/16 fishing year.

MPI, the government department in charge of regulating fishing-related seabird deaths, has admitted at the same time that 2016 was a “bad year” for albatross and petrels.

In a letter to Forest & Bird, Dave Turner, Director of Fisheries Management, wrote: “MPI acknowledges that 2016 was a particularly bad year for seabird interaction in the surface longline fishery and included some well publicized incidents of high mortality and non-compliance with mandatory mitigation measures.”

“These bycatch figures show there is an urgent need for MPI to get serious about protecting New Zealand’s endangered seabirds. The terrible loss of albatross and petrels last year is a sign that MPI has become far too cosy with the industry it’s supposed to regulate,” says Forest & Bird seabird advocate Karen Baird.

“We don’t let people kill kiwi, so why is it ok to kill albatross? MPI and the fishing industry should commit to a goal of zero seabird bycatch.

“It seems the National Plan of Action for Seabirds, which will be reviewed in 2017/18, has been a total failure. There is an urgent need to regulate for appropriate mitigation techniques, install 100% electronic monitoring on all fishing vessels and transition to modern, low impact, fishing techniques to save these majestic birds from extinction,” says Ms Baird.

Throughout New Zealand, 80% of our native birds are threatened with extinction. This includes 17 seabird species at risk of being wiped out because of commercial fishing. Both the black petrel and the antipodean wandering albatross were singled out last week in the Parliamentary Commissioner for the Environment’s report on saving New Zealand’s birds, and both were classed as ‘in serious trouble’.

“MPI needs to decide whether it is an industry promoter or industry regulator. It clearly cannot do both.”