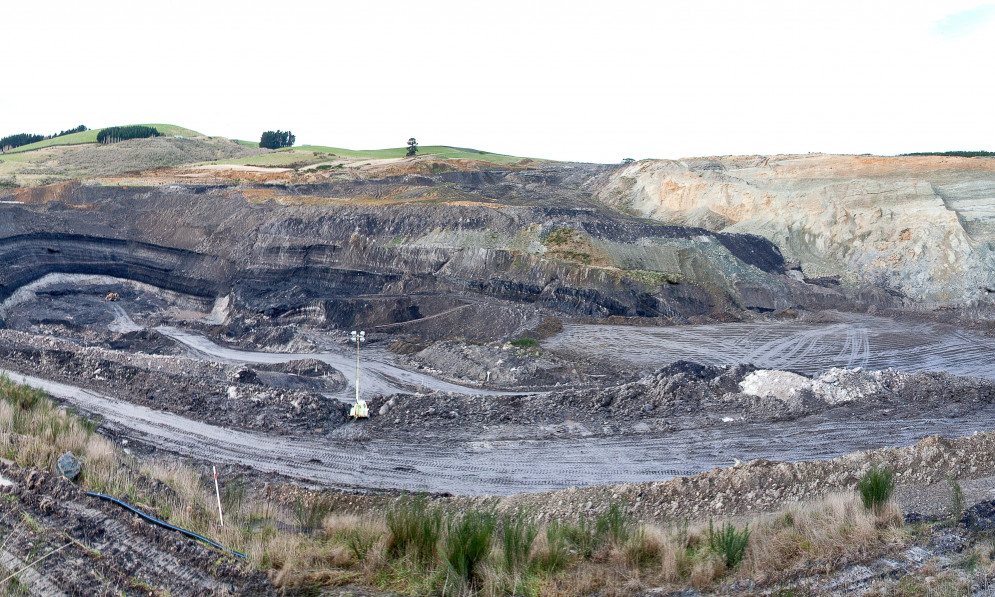 A version of this story was first published in the Spring 2021 issue of Forest & Bird magazine. 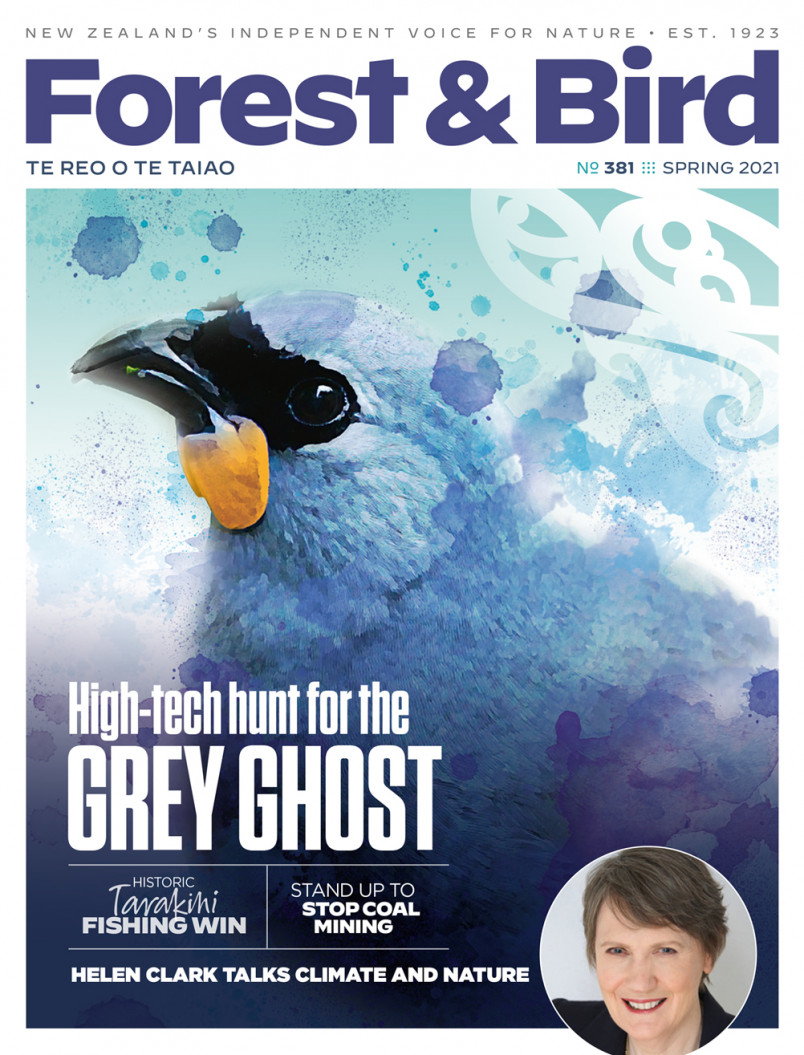 In August, papers were quietly served on Southland District Council seeking a judicial review of its decision allowing Bathurst Resources to explore for an expansion of a coal mine on publicly owned land near Nightcaps.

Forest & Bird’s legal case claims that the Southland District Council made the decision unlawfully because it failed to properly consider the implications of climate change and the impact climate change will have on the district, including for future generations.

Seventeen-year-old George Hobson and Gemma Marnane, aged 20, both Forest & Bird Youth leaders, provided affidavits in support of the legal case, which is being led by our in-house lawyers and regional advocacy teams.

“I grew up in the town of Nightcaps and have a strong connection to Southland and its communities. I know youth in my community are fearful of the impacts of the climate and biodiversity crisis,” says Gemma, who is studying journalism at Massey University.

“It’s our future, and the future of coming generations, that will be the most impacted by global warming. Our elected decision-makers need to step up and tackle these threats head on.”

Internationally, young people are taking governments to court – and winning – over their failure to adequately address climate change. There is increasing recognition that future generations have a right to live in a world not devastated by a climate crisis.

“When I saw the news article talking about plans for the extension of the coal mine in the Nightcaps/Ohai area, I couldn’t believe it. I felt quite distressed,” adds Gemma, who is a former Southland District Council youth representative.

Her great-grandparents farmed in the Nightcaps/Ohai area, and her family still live in the region.

Gemma’s parents both worked in the Nightcaps mine before she was born.

“I’m against this mine, despite my family’s previous involvement in the industry. It’s clear to me that coal mining has to stop. There are no long-term benefits economically or for nature. Protecting the climate and nature needs to come first.” 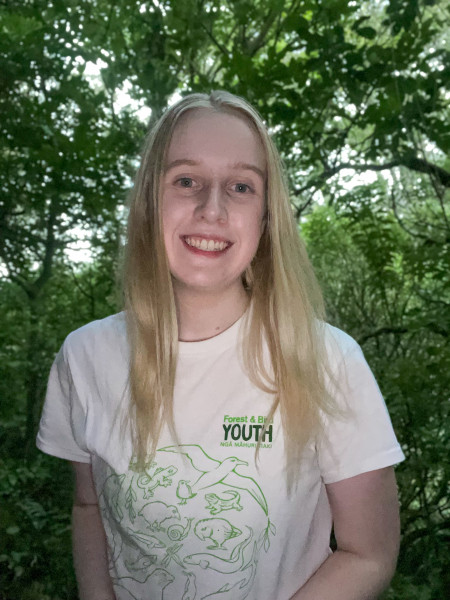 “I was surprised the council had kept it private rather than engaging with the community before the process was set in motion,” adds Gemma, who joined Forest & Bird Youth a year ago.

“Although mining has been important economically and socially in the past, the world has changed a lot. Coal mining is not a sustainable future for the Nightcaps area or Southland generally.

“Nightcaps, for example, is economically very deprived, even though the mine has been operating for many years. Expanding the coal mine is a short-term move that ignores the reality of Southland’s need for a sustainable future.” 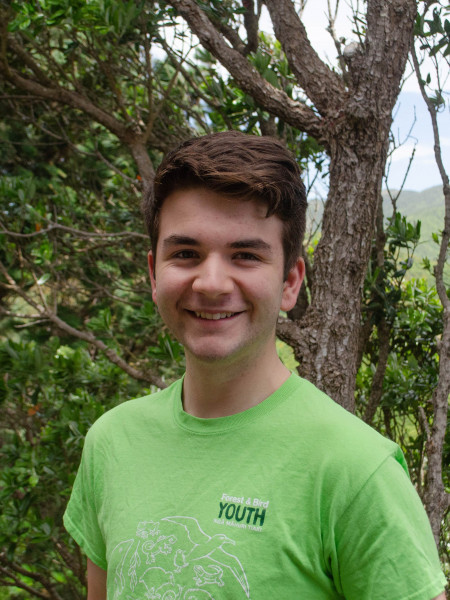 “Young people are scared about what their lives will look like in 50 years. We are calling on the council to recognise the contribution that further coal exploration will have to these inter-generational threats.

“We want them to understand that young people deserve a future which is not threatened by sea level rise, biodiversity loss, and extreme weather events.”

Jane Young, South Otago branch chair and author of Fuelling Dissension, NZ Coal Mining in the 21st Century, said: “The government may have declared a state of climate emergency, but Southland District Council doesn’t seem to have grasped the fact that continuing to support an industry that is doing active harm to our country and our planet is, to say the least, shortsighted.

“Coal mining is not a reliable source of employment, as seen during the debacle of Solid Energy’s collapse. In 2014, after a protracted legal battle, Bathurst succeeded in opening the Escarpment mine on the Buller Plateau, along with the promise of lots of jobs. But coal prices nosedived, and a year later the mine was mothballed.

“Bathurst has been in the red for most of its existence and has only once made a tiny payout to shareholders.” 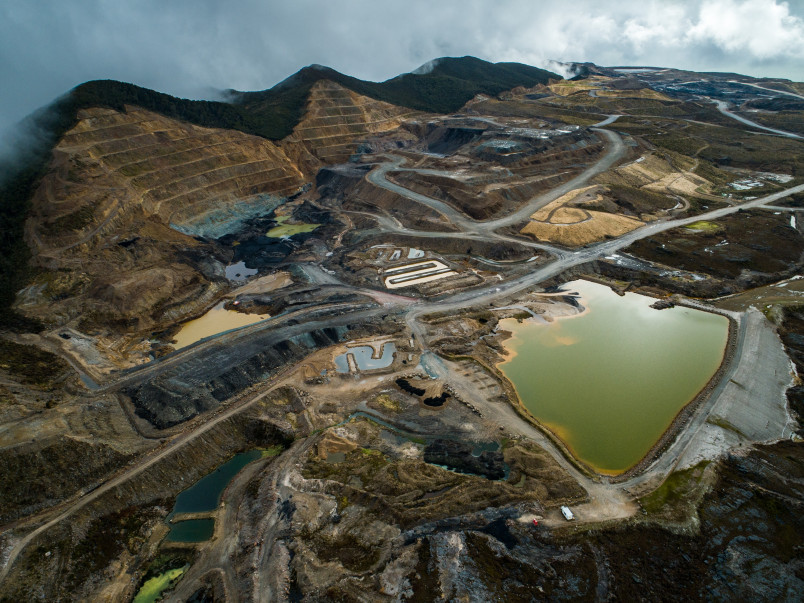 Forest & Bird has launched a national petition calling for no new coal mines to be allowed in Aotearoa.

“As a developed nation, we must take responsibility for our overall contribution to keeping warming to safe levels,” says Kevin Hague, Forest & Bird’s chief executive.

“The coal industry already has years of consented mining. Allowing new or expanded coal mines through the 2020s could lock us into high-emission scenarios for decades to come.”

A global strategy setting out a pathway to reach net-zero emissions by 2050 was set out in a  recent International Energy Agency report. It requires no new oil and gas fields and no new coal mines or mine extensions from 2021.

But here in New Zealand there are proposals for new opencast coal mines on the West Coast, as well as in Southland.

Please encourage your friends and whānau to sign too.