Forest & Bird has named Waitākere as the winner of its annual branch award for its outstanding work in protecting and advocating for nature in West Auckland. 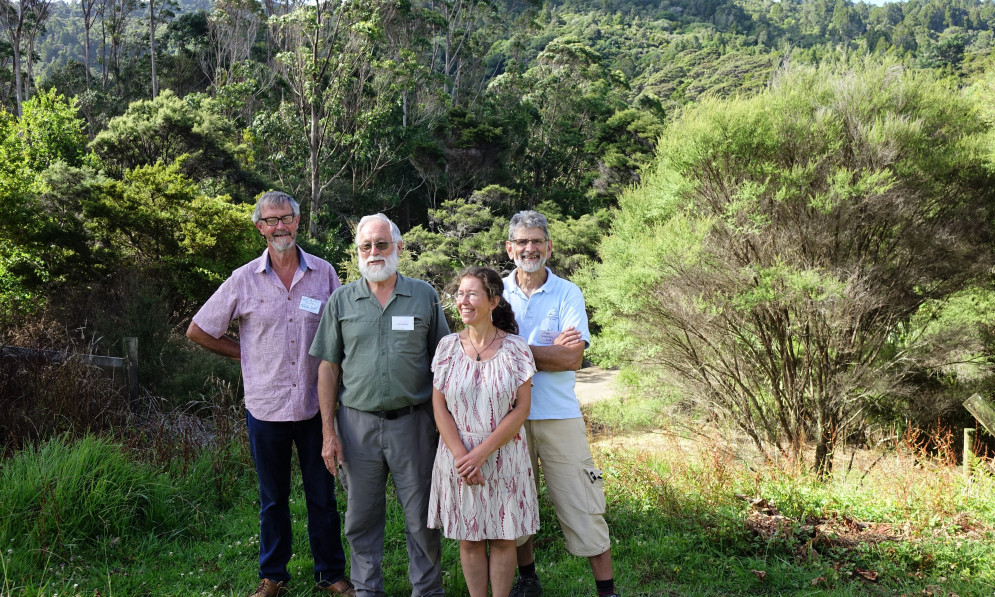 Richard Hursthouse, Forest & Bird board member on the Auckland Regional Chairs group, said the branch was successfully undertaking a number of major projects protecting nature in its region.

“They’re a very high-performing branch and they have a very solid core of very enthusiastic individuals,” Richard Hursthouse said.

The branch founded and co-manages with the Auckland Council the Ark in the Park reserve in the Waitākere Ranges. Predator and weed control over nearly 2200 ha has allowed the reintroduction of locally extinct bird species including kōkako, toutouwai (North Island robin) and popotakea (whitehead).

The members reach out to the community with a stall at markets and events and a monthly conservation-related talk and the branch raises all the funds for its projects.

The branch works closely with other organisations, the community and politicians to advocate for the local environment. It has been the voice for nature on the proposal by Auckland water company Watercare to destroy 3.5 ha of native bush for a new water treatment plant.

It has also advocated to Auckland Council for a feasibility report for the use of alternative predator control, including 1080, in the Waitakere Ranges to better protect our native birds.

“There’s a huge amount of institutional knowledge, energy and time represented by our team,” she said.

“We’re lucky to be close to New Zealand’s largest city, which means there is a large pool of volunteers to draw on. What works really well for us is our communications through social media, electronic and printed newsletters so we can reach out to everyone.”