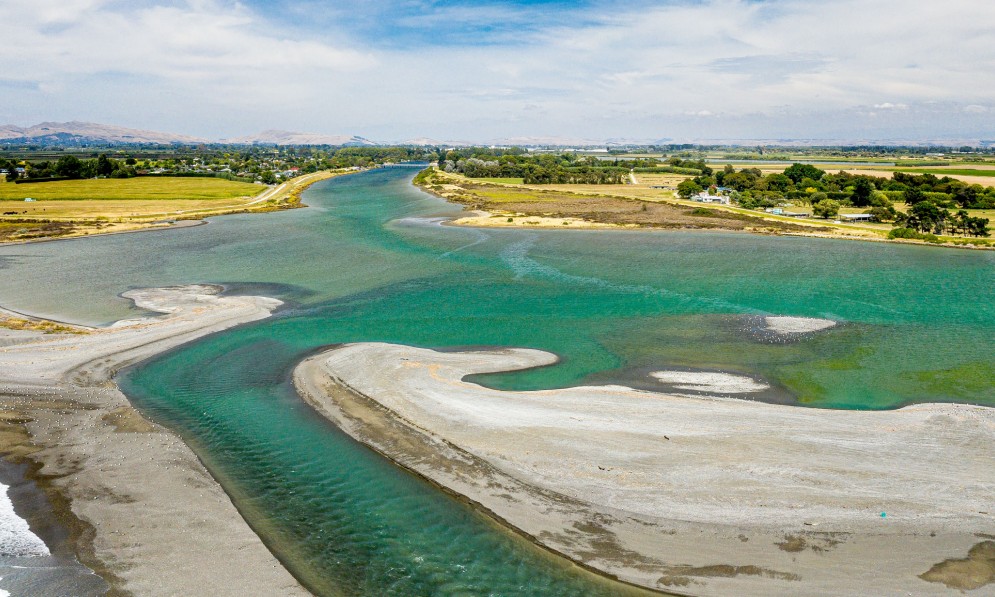 Forest & Bird is calling on the Government to develop a national Room for Rivers plan to protect communities and wildlife in the face of increased flooding – and want a $500m contestable flood mitigation fund set up to help make it happen.

The call comes in a report released today, Tukua Ngā Awa Kia Rere | Making Room for Rivers, which calls for a new approach to mitigating flood risks in Aotearoa.

The Room for Rivers concept – allowing rivers to reclaim parts of their natural flood plains in strategic places – is a nature-based climate solution that will protect communities from devastating floods while increasing biodiversity and local recreation opportunities.

He points out that Room for River projects have been successfully implemented overseas – with several examples highlighted in Tukua Ngā Awa Kia Rere | Making Room for Rivers.

“We’re keen to put something in front of the Government and councils to help them understand the concept. We want to work with officials and communities on options to make room for rivers in our regions, districts, towns, and cities,” says Mr Kay.

“We’ll also be encouraging political parties to adopt these actions in their election manifestos.

“When we protect nature, we’re also protecting our homes and our communities. It’s a win-win solution.”

More than 100 towns and cities across New Zealand have families and communities living alongside rivers or on flood plains protected by flood mitigation schemes.

Mr Kay says more communities are going to face increased rainfall and larger floods as the effects of climate change continue to increase.

Making room for rivers allows the land adjacent to rivers to flood safely, while providing for a whole range of other benefits such as more riparian planting, wetland restoration and carbon sequestration, increased groundwater recharge, river habitat restoration for native fish and birds, and recreation opportunities for people.

It also offers opportunities to restore lost connections between mana whenua and their local rivers, illustrated by a powerful case study of the Ngaruroro River, in Hawke’s Bay, in the Tukua Ngā Awa Kia Rere | Making Room for Rivers briefing.

The release of Tukua Ngā Awa Kia Rere | Making Room for Rivers coincides with the New Zealand Rivers Group’s conference in Lower Hutt on 9-11 November 2022, where experts on river management, including international experts, are meeting to discuss making room for rivers in Aotearoa.

Future flooding risks and potential mitigation actions have been outlined recently by AMI, State and NZI Insurance (in a three-step climate action plan), and a report published by Te Uru Kahika – Regional and Unitary Councils Aotearoa.

Recent reports from the Department of Internal Affairs and Reserve Bank also highlighted the substantial risk of river flooding to communities in Aotearoa.