We talk to Aro about their album celebrating Aotearoa’s wonderful birdlife. 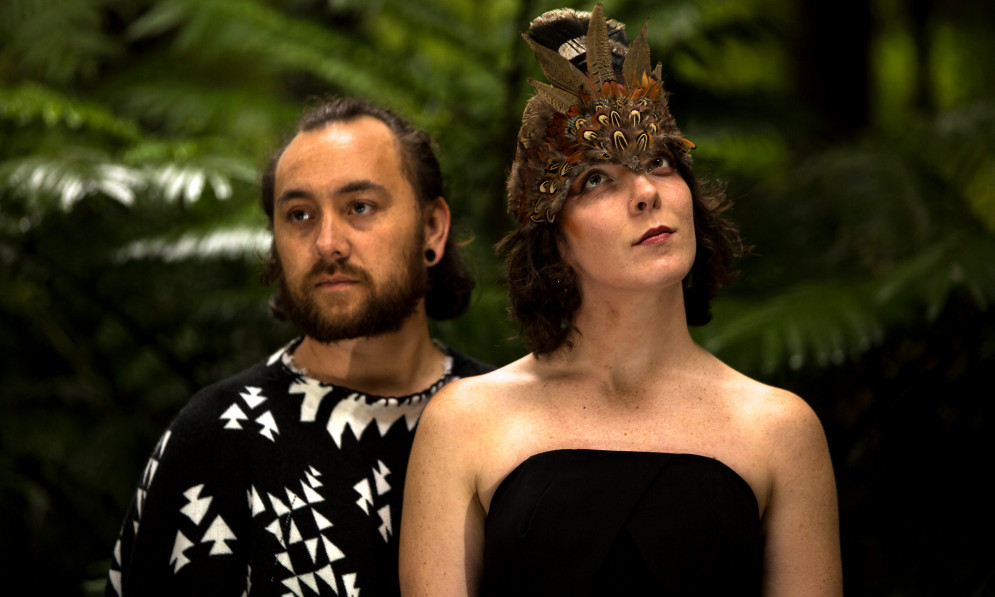 Emily and Charles Looker, who make up the pop duo Aro, have released their album called Manu inspired by the melodies, rhythms, and stories of Aotearoa’s native birds.

The 10 tracks, each named after a different species, plays on their characteristics and some of their significances for Māori to convey messages about life and identity.

Manu began with a conversation about traditional Māori methods of composing waiata (song). Our (Māori) ancestors were inspired by the sounds of their environments, which were mostly natural at the time. We simply put that method into practice today, using the technologies available to us now. We also wanted to include the narrative that came with each bird, from a Māori and a scientific perspective, their characteristics, behaviour, and habitat etc.

Are you worried about what’s happening to native birds in terms of habitat loss and predators?

Yes, we are. One example we are aware of is the kererū, which appears on our album teaching us about “all things in moderation”. Kererū are the only birds that can ingest particular native seeds. To hear that it is still endangered is a scary thing to consider, not only for the loss of a beautiful bird but also for the loss of our native tree species – things that only exist here in our own country!

Do you hope your music will help raise awareness of the need to look after them better?

Yes. Whatungarongaro te tāngata, toitū te whenua. Man will perish, but the land will live on. With the current rate of trying to make gains off our whenua, we may end up losing a piece of ourselves. Māori, and other indigenous peoples, have always known that our natural environments can teach us so much about ourselves, our situations, and how we can respond, so it is with the nature of our album. Ko au te whenua, te whenua ko au. I am the land, the land is me.

How did you choose which 10 birds to feature on the album?

We decided to let the album come to us as organically as possible. Simply, the first bird songs that caught our attention made it on the album. The first manu we heard was a tūī on top of Te Ipu o Mataoho (Mt Eden, Auckland), in July 2017. The last was a tauhou, or silvereye, in Arrowtown, in May 2018. When we heard a new bird song that caught our attention, we would research the bird, talk to different people about them, and read and remember stories as well.

Aro’s sound is Aotearoa New Zealand pop, with a range of other influences including RnB, jazz, and kapa haka. The duo has just embarked on a tour, travelling from Whangarei to Stewart Island, celebrating the release of the album, which is sung in te reo Māori and English, and sharing their stories of our native manu. 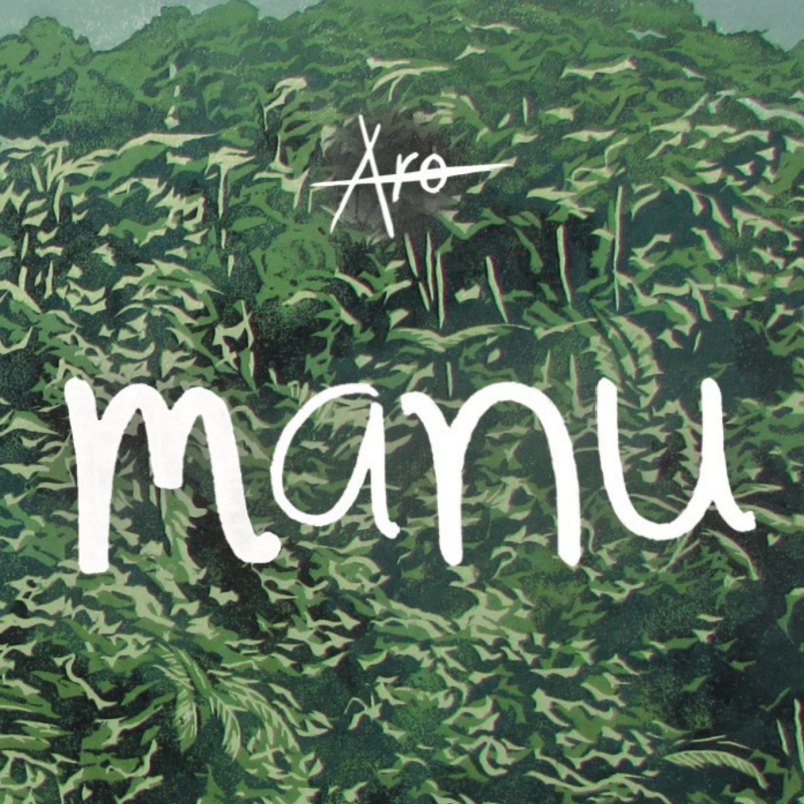 See https://aromusic.co.nz for more about Aro and their wonderful music.

A version of this article first appeared in the Autumn 2019 issue of Forest & Bird magazine, click here for more free articles.