As native forests warm, ship rats will move into new areas. Lynley Hargreaves investigates what that will mean for New Zealand’s most precious “deep endemics” such as mohua and kiwi.

Mohua love tall trees. But the small, insectivorous, yellow-headed birds don’t tend to exist at low altitude, where the tallest trees are. That’s because, up until a certain altitude, they have been eaten by all the rats. In a sense, mohua are already climate refugees.

“It’s painfully obvious that there’s a really strong relationship between rat abundance and altitude,” says the Department of Conservation’s Dr Graeme Elliott. He says it’s highly likely that as the climate warms the “rat line” – above which the rodents are mostly absent – will move upslope, shrinking the currently cooler refuges where vulnerable species like mohua are still able to survive. 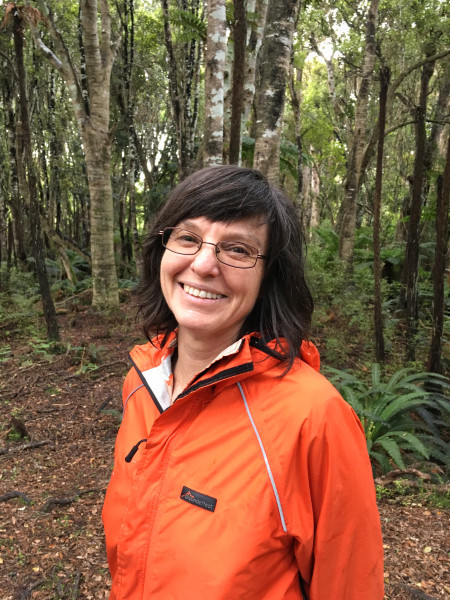 “What our data shows is just how much ship rats love warmth,” she says. She is referring to the Department of Conservation database, which has hundreds of thousands of rodent tracking records. Analysis shows that, regardless of the type of trees, more warmth means more rats. For example, at the mouth of the Heaphy River, near the coast, a rat-tracking tunnel is likely to show rat footprints 80% of the time. Further south by Lake Paringa, which is a colder habitat, it’s 40–50%.

A warming climate is also likely to lead to more megamast years, where the food provided by mass fruiting of beech trees leads to explosions of predator numbers. More warmth may also mean higher levels of rats between mast years where currently, in cold beech forest, the rodents are virtually absent.

“Our cold beech forests, which are masting this year, are critical refuges that are shrinking as the climate changes,” says Susan Walker. This is not of equal concern to all native species. Instead, it’s the birds that have evolved in isolation the longest, our “deep endemics”, that will suffer the most when rat levels rise. 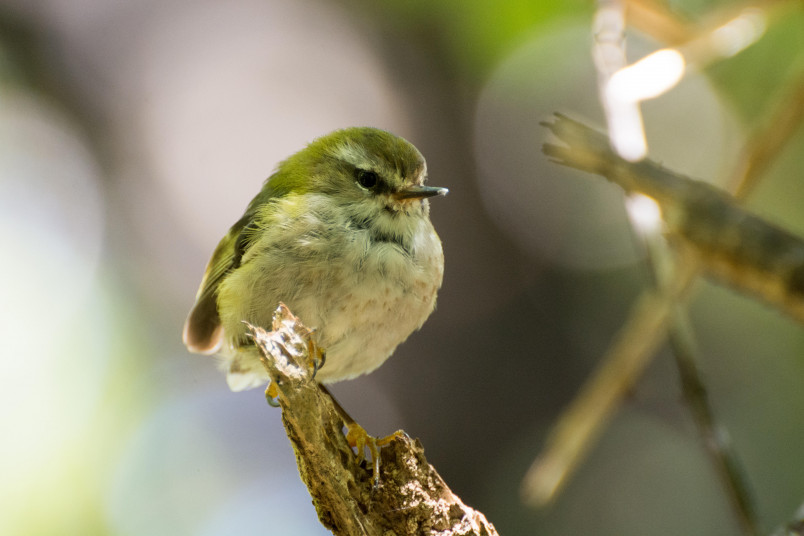 Deep endemic bird species like rifleman depend most on the coldest forests. Photo: Jake Osborne/CC

By using data from two Ornithological Society of New Zealand databases, across the approximately 25-year gap from the 1970s to the early 2000s, Walker and others discovered some concerning trends. Deep endemic species – kiwi, kākā, rifleman, mohua and rock wren – dropped more in numbers when compared with more recent arrivals such as silver eye or shining cuckoo.  “It’s a takeover by the species that have arrived most recently,” says Susan Walker, “Homogenisation, where ecosystems lose their uniqueness, is real.”

The bird atlas data also showed that deep endemic forest birds are more dependent on large areas of undeveloped forest. Within those forests, deep endemic birds are still disappearing – but this trend is fastest in the forests that are warmest. “By the 1970s, endemic forest birds were already confined to the coldest forests. Loss was much slower in the South Island, but they’re still emptying out,” says Susan Walker.

“Crucially now, it’s the deepest endemics that depend most on the coldest forest.” This is yet another reason why it’s extremely important to keep warming to 1.5˚C degrees says Forest & Bird climate advocate Adelia Hallett, who says the impacts can already be seen in the warmest parts of New Zealand.

“As the world warms, more of the country will experience what we see in Northland now: bigger explosions of rats, possums, and other pests. “If we go beyond 1.5˚C warming – to 2˚C degrees – the effects on nature will be at least twice as bad. We have to get our heads around ecosystems changing fast and make plans for how we’re going to deal with that.” 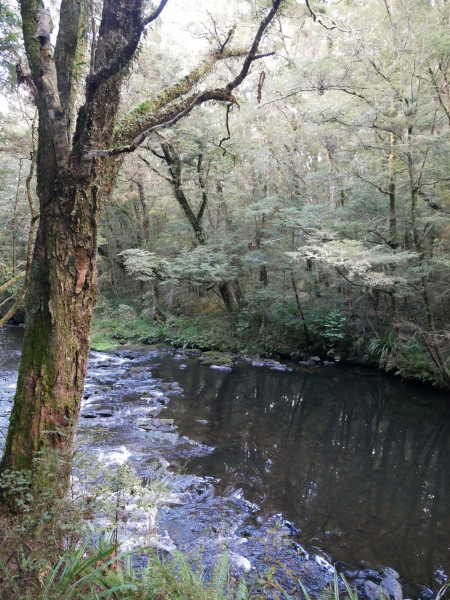 In cold beech forest, with its relatively well understood pest and masting cycles, protecting those deep endemic birds like kiwi means doing pest control in reasonably predictable cycles. But cold beech forest makes up only about a third of New Zealand forest. Warmer, and non-beech forests, are much more complicated to manage.

Rats play a complex role – not only eating birds, but suppressing mice, supporting populations of stoats, and doing better when possums are suppressed. And in warm, productive forests, rats often bounce back from pest control within six months. “Really, we don’t have a large-scale solution for that yet,” says Susan Walker. “Possums are the easy ones. We need to keep a hold on ship rats – the most successful mammal on the planet.”

The MBIE-funded research, which began collecting baseline data from pilot projects in the field this summer, aims to forecast predator threats in a whole range of environments. “Then what we need is good pest control at large scale in remaining habitats,” says Susan Walker. “There are so many places that are teetering on the brink,” adds Graeme Elliott. These are places that still have populations of kākā, kea, whio, and native land snails.

Because there are a hundred other places with similar values, very few of them receive any pest control. “Doing pest control over the whole South Island is not ridiculous, a much grander plan is possible,” he says.

*A version of this story was first published in the Autumn 2019 issue of Forest & Bird magazine.