A History of Forest & Bird

A History of Forest & Bird 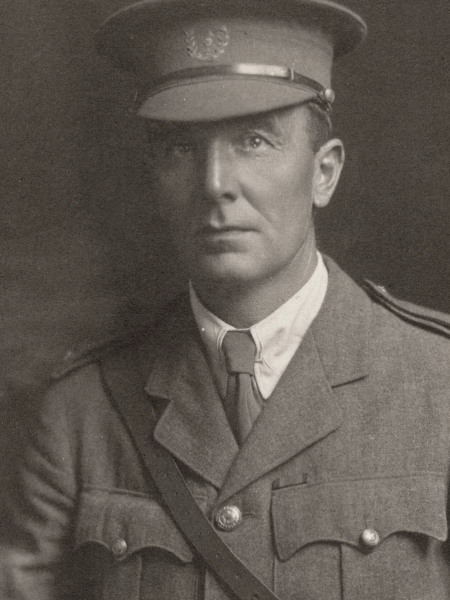 The island was designated a bird sanctuary in 1897 but little was done to keep cattle, goats and sheep from a farm at the northern end of the island out of the reserve.

Businessman and war veteran Ernest Valentine (Val) Sanderson had been involved before World War I in a controversy over the ongoing destruction of the island’s bush by the browsing animals.

When he saw its worsened state on his return in 1921, his anger and dismay prompted him to lead a campaign to restore the island and honour its status as a wildlife reserve.

“We have robbed the birds of tremendous areas of bush on the mainland. Are we not patriotic enough to give them a last secure resting place on this small island, seven miles by one mile in area, in order that our children and children’s children may see and learn what New Zealand was really like when their daring forefathers ﬁrst set foot in this land of ours?” he wrote in 1922.

Sanderson caught a mood of growing public pride in New Zealand’s native plants and animals. He proved to be a determined and well-organised advocate, broadening his campaign and establishing the Native Bird Protection Society in 1923. He was ahead of his time in recognising the damage being done by soil erosion and browsing animals such as deer. 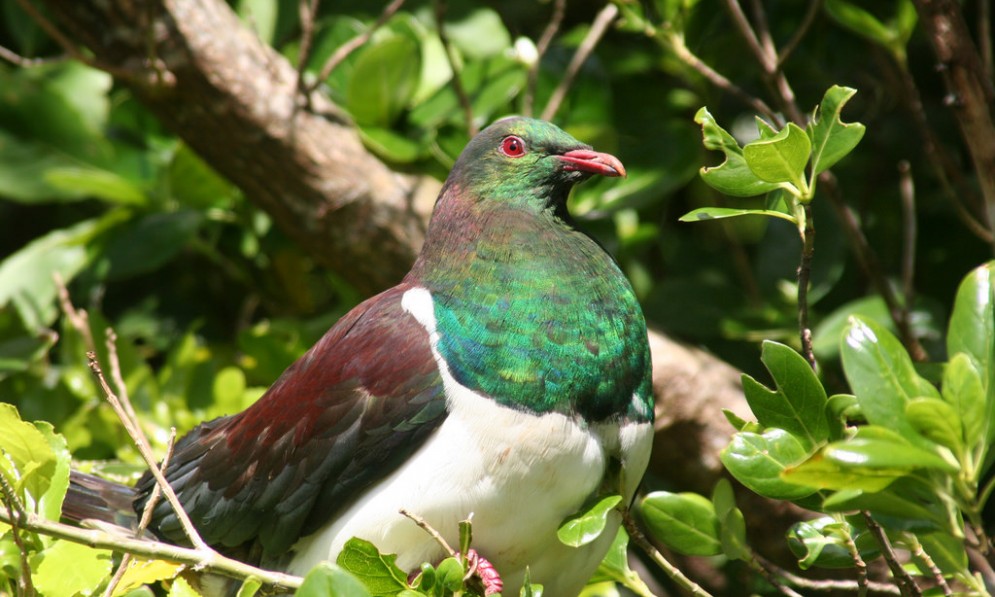 Kāpiti Island is now a nature reserve and home to home to many of New Zealand's most beautiful and at risk species such as the kererū (pictured), kākā, kōkako, and kiwi pukupuku (little spotted kiwi).

Sanderson remained the main driving force behind the organisation until his death in 1945. He pressed for more effective government administration of wildlife protection and was skilled in raising public awareness through the media.

The Society’s ﬁrst branches were formed in 1930 in Otago and Southland but folded during the Depression. Another branch emerged in Christchurch in 1946 and two years later the name was changed to the Forest and Bird Protection Society of New Zealand. Today the number of branches stands at 48. 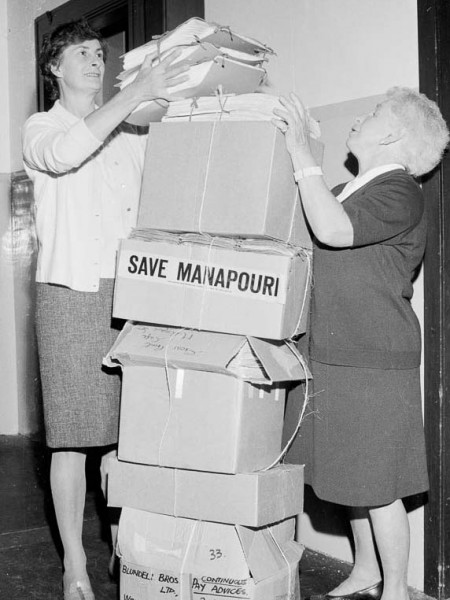 There have been many achievements along the way. Forest & Bird was instrumental in saving Lake Manapōuri from being raised for a hydro dam through a campaign in the late 1960s and early 1970s. The Society worked to create the Abel Tasman, Paparoa and Kahurangi national parks and several high country parks and marine reserves. It successfully campaigned to extend Westland Tai Poutini National Park and have Te Wāhipounamu in the South Island recognised as a World Heritage site.

We played a major role in stopping the logging of publicly-owned native forests, supported greater pest control, contributed to the recovery of endangered species, protected important areas from mining and campaigned to improve the state of our freshwater.

Despite these successes, nature remains in crisis in New Zealand. Problems faced in Val Sanderson’s era – such introduced predators and habitat loss – remain. New issues have emerged too, including climate change, ocean acidification and destructive fishing practices. The problems are more urgent than ever but with your help we can address them.