Forest & Bird's community starts with its amazing members, which are grouped into 50 branches throughout New Zealand.

Our branches are responsible for electing a national Board. After consulting with their members, branches name a panel of Councillors to meet in Wellington and elect the Board.

The Board is our Society’s governance body and is accountable to the members. On behalf of the Society’s members and supporters, it strives to optimise the society’s performance in the achievement of nature conservation outcomes. 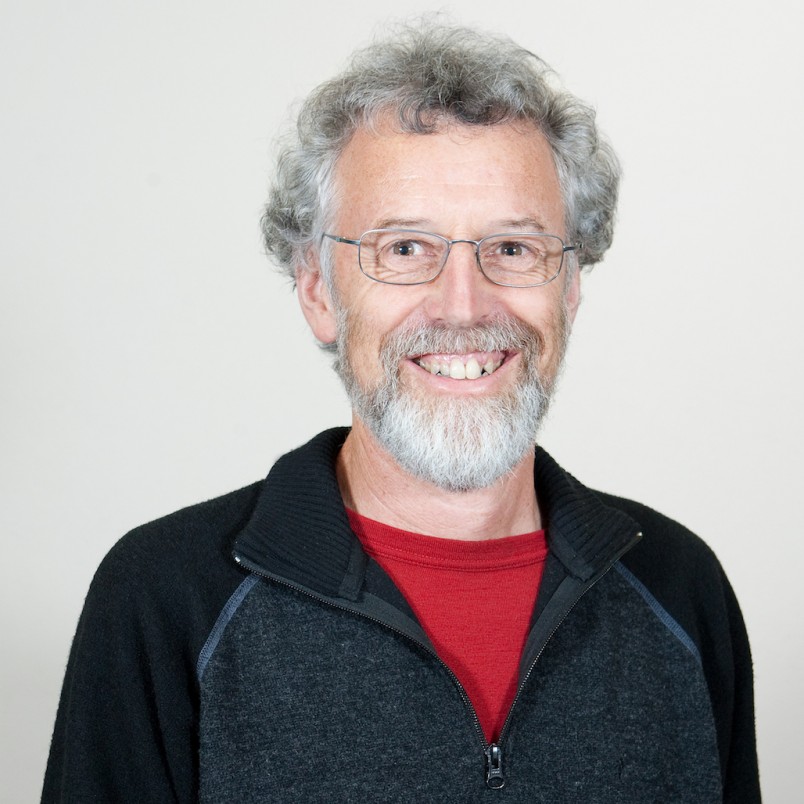 Armed with a degree in botany, an adventurous spirit and an effervescent love of nature, Mark Hanger got himself the ultimate job as a nature tour guide 25 years ago, however, year by year he’s seen wilds of the south change dramatically in the drive towards development.

When he’s not tripping around the foothills and mountain peaks of the South Island, he can be found in his 15-hectare garden battling gorse or indulging in one of his favourite pastimes: watching trees grow.

As well as being a self-confessed tree-hugger, he’s a climate change activist, a water conservation guru, and - more recently - a seabird re-homer. He ultimately wants to return all of the seven lost species of seabirds once found along the Otago coast back to their former homeland. 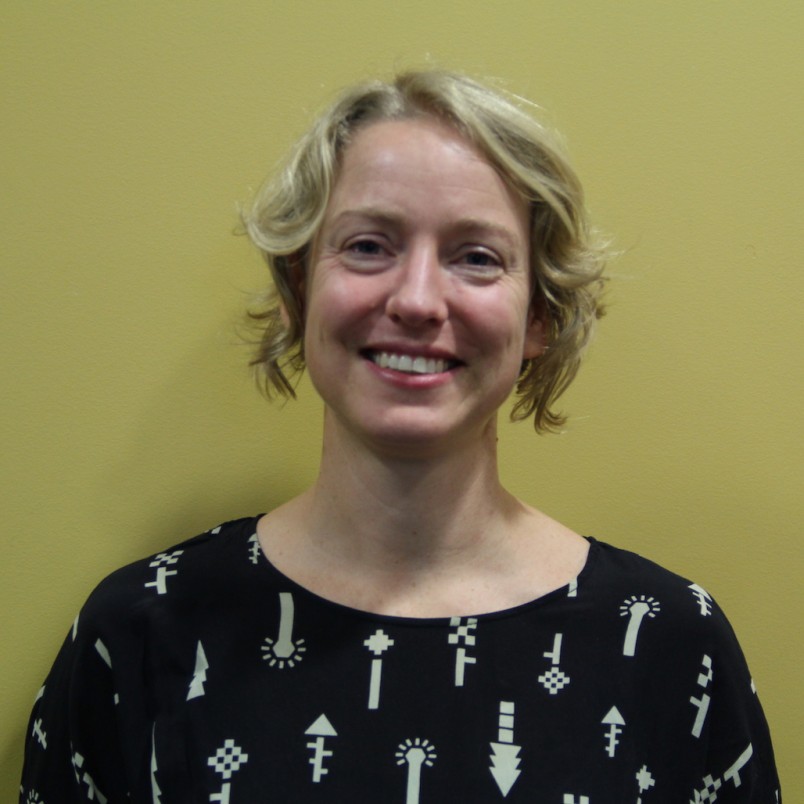 Kate Graeme is a Tauranga branch committee member and the local Kiwi Conservation Club (KCC) coordinator, and a volunteer in the pest control team at Aongatete Forest in the western Bay of Plenty.

Kate was previously a policy advisor on climate change for the Minister of Transport and on freshwater policy for the Department of Conservation.

As the daughter of long-time Forest & Bird members and former staffers Basil and Ann Graeme, Kate has a strong conservation background.

She sees an effective freshwater management system, support for 1080 pest control and climate change as the top conservation issues. Kate joined the Board in 2014. 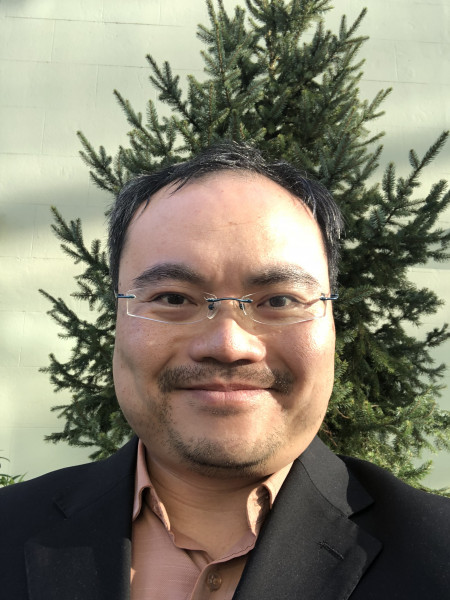 Being a Xennial, The Microgeneration between Gen X and Millennials, Alan’s priorities are encouraging the younger generations to Nature & Conservation; making it easier for everyone to support Forest & Bird.

A firm believer in economic success and sustainability being complimentary, Alan is keen to see New Zealand becoming the economic success story around the world by being sustainable and looking after the environment for future generations. 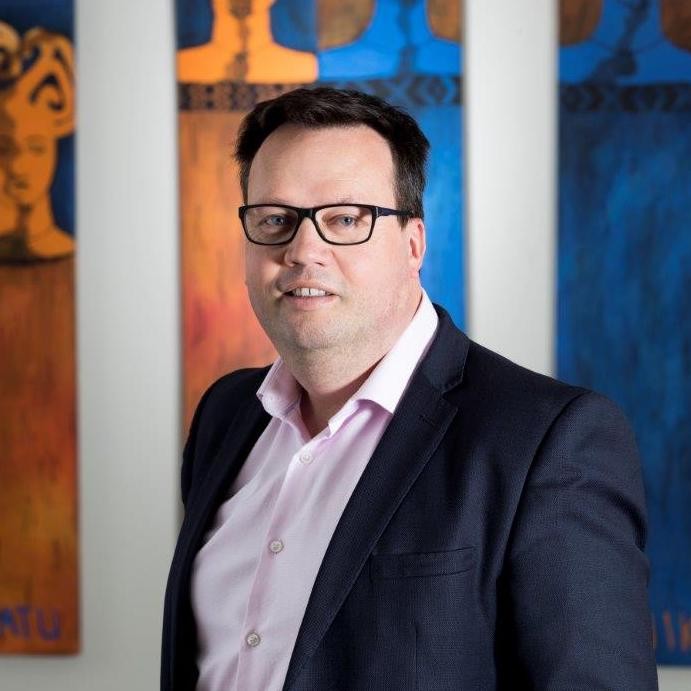 For over 30 years Chris has been a member of Forest & Bird. He works in both private and public sectors and has developed strong commercial acumen, a deep customer lens, and the ability to work with complex stakeholder relationships.

Chris' love of nature was heavily influenced from an early age by his Grandparents, the late Stan and Gloria Butcher, and he believes we are stewards for the next generation.

He brings energy and a questioning mind with a leaning towards opportunities, while also understanding and being able to evaluate the risks. 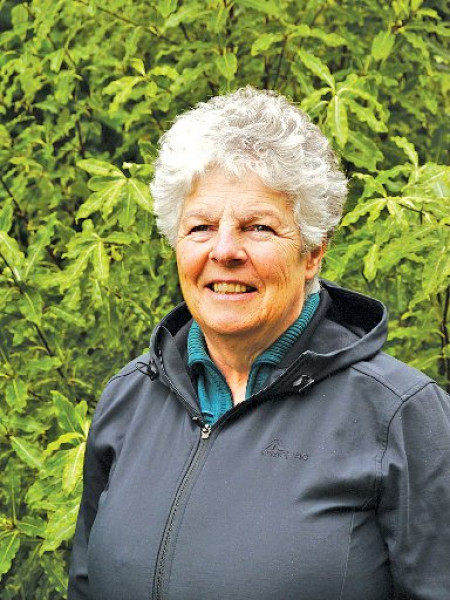 Landscape architect Ines Stäger came to New Zealand from Switzerland in 1981 and enjoyed our vast landscapes so much that she never left.

Since 1990, she has been living off the grid on a 12-hectare Geraldine property that she shares with her partner and a range of native birds such as riflemen, kōtare, kereru, grey warblers, bellbirds and some endangered long-tailed bats (pekapeka).

During her 34 years as a Forest & Bird member, she has been the driving force behind several restoration projects; worked as a Kiwi Conservation Club (KCC) coordinator with her partner and campaigned hard to halt the decline of landscape and ecological values locally, regionally and nationally. 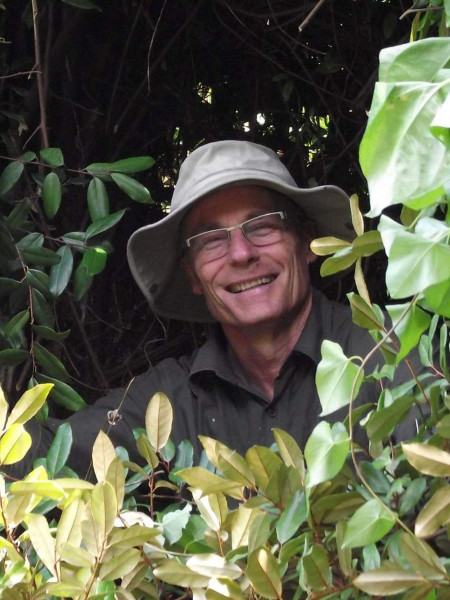 Richard is a GP living on the North Shore of Auckland. For more than 25 years he has been involved in community conservation projects, cutting his teeth on the small two hectare Community Forest at Campbells Bay School. He moved on to lead the restoration of 40 hectares of native bush in Centennial Park and the wider Campbells Bay Urban Sanctuary pest free project.

Richard has experience of advocacy and RMA processes and strongly supports the development of more effective environmental laws and regulations. He wants to see a strong Forest & Bird legal team, increased support for branches and a focus on preventing catastrophic climate change. 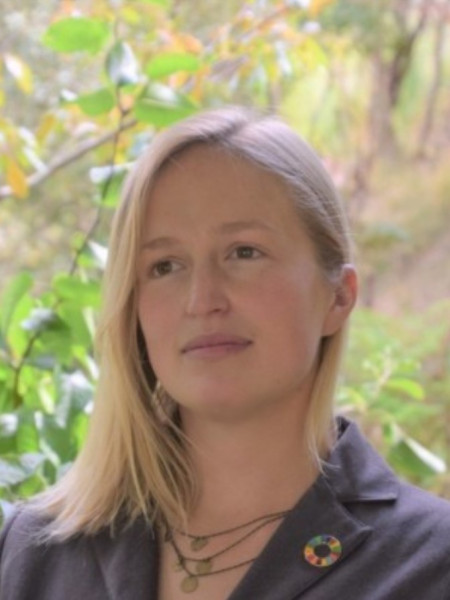 With a background in sustainability and a passion for nature, Kaya brings her energy and drive to her role on the Board. Having lived and travelled around the globe as a young person, Kaya's experiences have fuelled her desire to protect the natural world and restore nature for the next generation.

Looking into the future, Kaya recognises that young people of today will be facing challenges far beyond our expectations, and wants to facilitate a youth voice in conversations of biodiversity and climate change. In her work as Co-Director of Forest & Bird Youth, she has helped establish the Youth Network and invigorate a new generation of Forest & Birders.

Kaya spends every spare minute on a mix of campaigning for greater environmental protections, trapping and planting in the local reserves, and spending time in the great outdoors, tramping, surfing and mountain biking.