Help us remove pests from Hibiscus Coast so native wildlife can flourish. Click here to get more involved.

A safe, healthy habitat for native plants and animals transitioning from sanctuaries at Tiritiri Matangi and Shakespear, along the peninsula and surrounding areas, enjoyed and cared for by the community.

Nature is one of the things that makes the Hibiscus Coast a special place. But our lifestyle and our native wildlife is under threat from pest animals.

Rats, stoats and possums were brought here by humans and destroy native birds, eggs, chicks and insects. Rats and stoats also kill native lizards. Possums and rats hinder the regeneration of native forest by eating seeds, and seedlings – did you know that ten possums can consume over a tonne of bush in a year!

Over 25 million birds, eggs and chicks are killed every year by introduced predators in New Zealand’s native forests alone, if we include residential areas like ours, this figure is likely to increase to 100 million.

About 74% of native birds and 84% of native lizards are threatened with or at risk of extinction in New Zealand. Many of these are found nowhere else in the world. More than 50 species of native birds have been seen on the coast and 20 of these are categorized as at risk. Bellbirds (korimako) sometimes visit people’s gardens and are even known to be breeding here. Saddlebacks (tīeke) and North Island robins (toutouwai) have been introduced to Shakespear Open Sanctuary and sometimes fly outside the predator proof fence into neighbouring properties.

Many different native lizards live on the coast, including the ornate skink and green gecko, and we also plan to survey the area for rare native bats.

Without predator control, rats, stoats and possums will destroy our native creatures and take over our wild places. We are the kaitiaki of our place. Let’s not put any more species at risk on our watch! 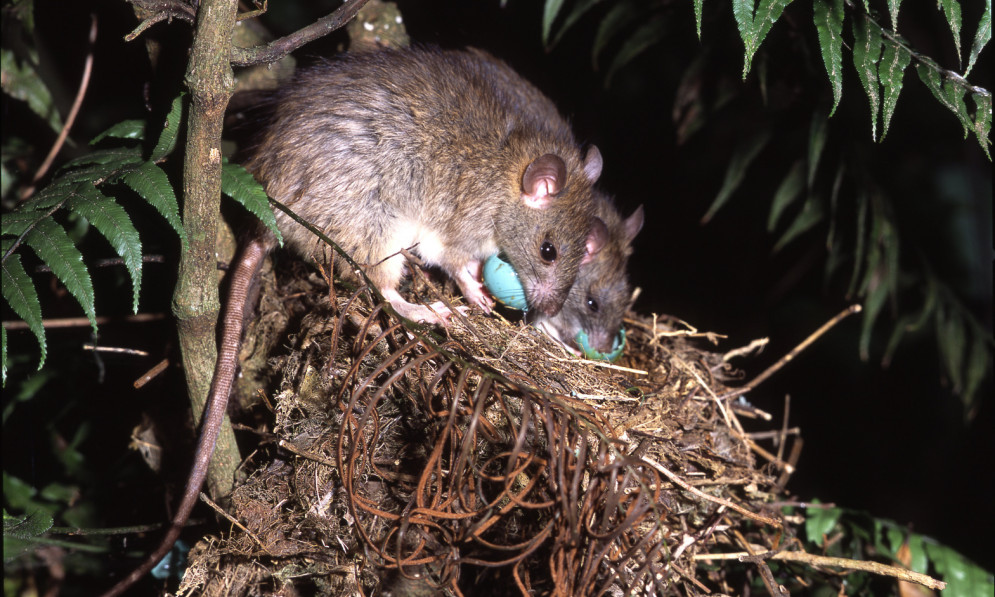 The Hibiscus Coast is a perfect place to eradicate pests, because the peninsula can be defended against invasions.

The project started in 2011, after the predator proof fence was installed at Shakespear, with the first trap line being installed in 2014 at Karaka Cove reserve. The project was founded by Pauline Smith who has since received a Forest & Bird Tī Kouka award for her incredible efforts. The project now extends across 3100 hectares of the Hibiscus Coast. We can already see the benefits of controlling predators, because native plants and birdlife are flourishing – our annual bird surveys are showing more exciting results each year. However, the threat is still there and we need your help.

From 2014-2019 the project has been focused on installing predator control lines in parks and reserves in partnership with Auckland Council, as well as some large areas of public land, such as Gulf Harbour and Whangaparaoa Golf Courses both of which are very supportive of our work. Until 2019 we managed trap lines and other conservation activity at Orewa Estuary as its own project, supported by Hibiscus and Bays Local Board. However this year we have incorporated it into Pest Free Hibiscus Coast to strengthen the connections with the rest of our predator control work and community engagement. All lines are made up of secure bait stations and traps, and are maintained by trained volunteers. Our incredible volunteers contribute over 5000 hours each year to this project and carry out a range of roles in addition to trapping, such as helping with events, administration and communications.

In 2019 we recruited our first paid project staff, Jenny Hanwell as Project Manager and Rhiannon Thomas as Field Officer. A Project Plan has been written to help us move from predator control to eradication – and that involves the whole community.

In addition to expanding the number of trap lines on reserves, we are aiming for at least 1 in 4 households to be trapping in their backyards and more and more people are joining us, with 245 people starting trapping in summer 2019-20. View our full project timeline here.

People involved in backyard trapping record the locations of their traps and what they catch, so we know the impact we are having and can gain an insight into what’s happening with predator populations.

We want as many people as possible to get involved. We’re all responsible for looking after nature and together we can make a massive difference.

To make our backyard trapping programme more focused and effective, we have split the 3100ha project area into 12 “Hubs”. Each area includes 1500-2000 properties, and we will be recruiting Hub Activators and a network of volunteers to drive action in these areas. We want to bring the community together towards a common goal that can be sustained over time – and we need your help!

We also work with schools from upper primary through to college level, and offer educational talks and trap box building. The main purpose of this is to enable more families to start trapping in their backyards and to inform and enthuse our young people in conservation and how they can make a difference. Several schools also have trap lines on their school grounds maintained by the students. 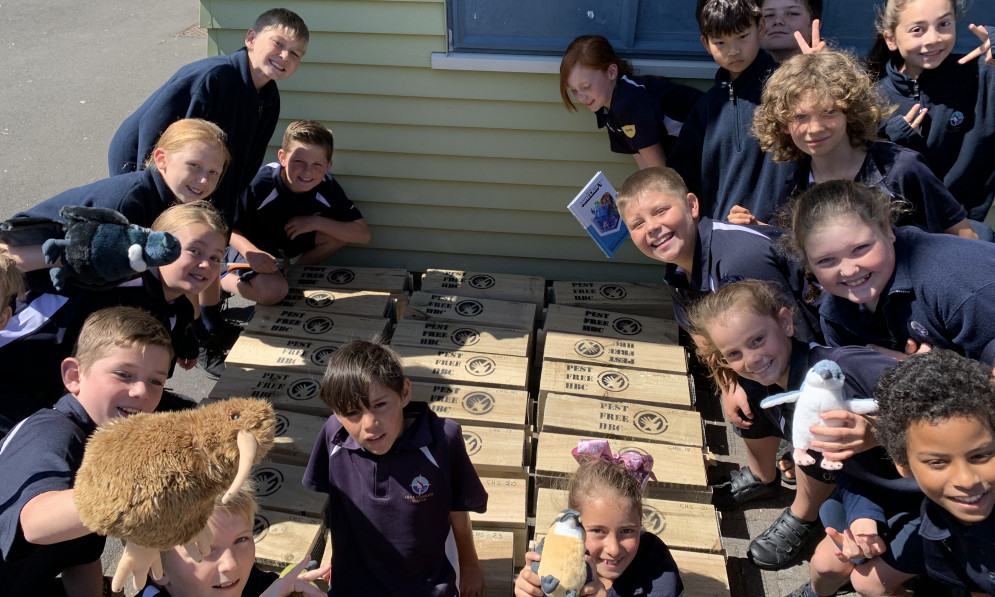 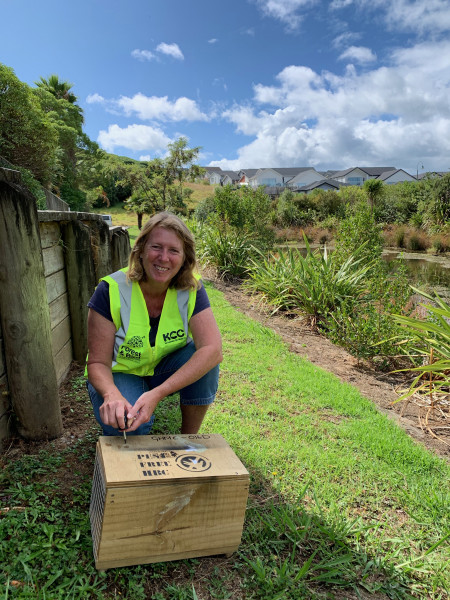 Want to get involved but based elsewhere in the Hibiscus and Bays Local Board area? Contact Restore Hibiscus and Bays, the umbrella network of conservation groups that we are part of. Email: info@restorehb.org.nz

Thank you to our main funders Auckland Council and Foundation North for supporting this project.

Most of our rivers, lakes, and wetlands have better protection from new freshwater rules announced today, but a few key omissions leave our fresh water at risk.

A new Bill before Parliament needs to be strengthened before it can stop long-term biodiversity loss on New Zealand’s nationally-treasured high country landscapes, says Forest & Bird. 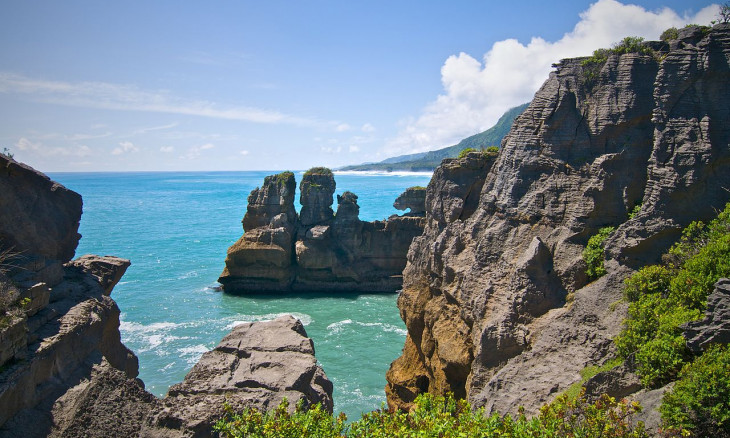 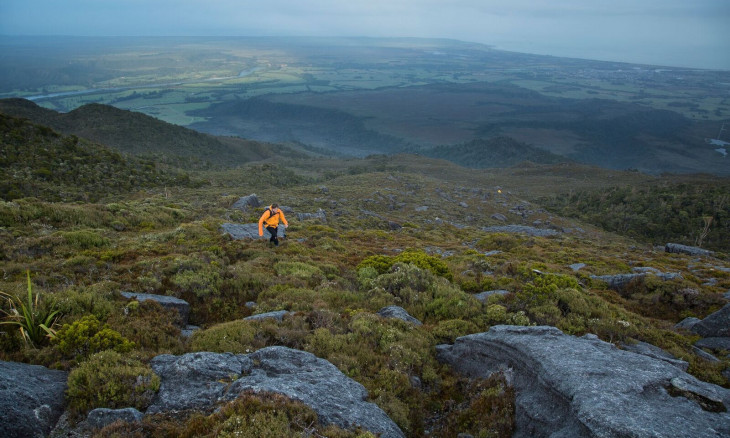 Forest & Bird has won in the Supreme Court against a coal mining company trying to push through an opencast mine near Westport, in a ruling which has implications across the whole of New Zealand.

Too many tahr, High Court says

Forest & Bird is pleased Friday’s High Court ruling on the introduced tahr population control is clear - Himalayan tahr must be reduced to 10,000 animals, removed entirely from National Parks, and the Department of Conservation (DOC) can get started

Forest & Bird welcomes a new sustainable vision for the primary sector, but says it needs to be backed up with strong rules, meaningful support, and a change of attitude from industry laggards.

Forest & Bird is seeking a declaration from the High Court that an operational plan to control tahr is illegal, and fails to meet the requirements for national parks and wilderness areas.

Without change, the RMA fast-track bill will sacrifice environmental protection to speed up projects which may not even help with the economic recovery, Forest & Bird told the Environment Select Committee today.

Forest & Bird is calling on the Government to reinstate a freshwater nitrogen limit of 1.0 mg/l into its proposed freshwater reforms, after the organisation obtained alarming readings of nitrate-nitrogen in public drinking water supplies.

Forest & Bird is calling on Aucklanders to tell their council to reinstate protection for nature in this year’s budget. 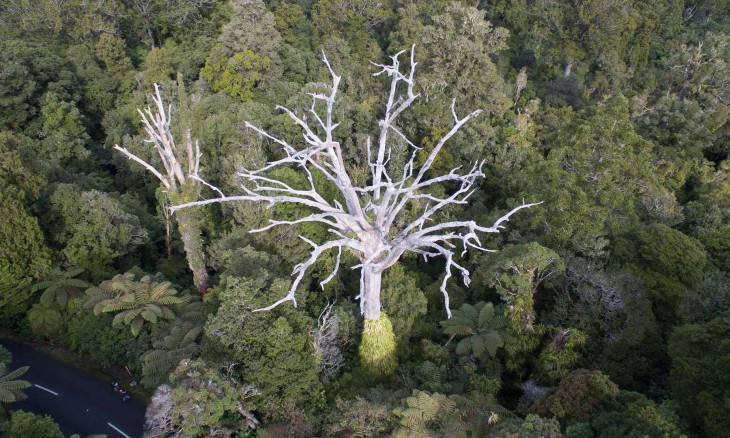