One of our main projects is to restore Puketi Forest which is located in the heart of the Northland. Puketi-Omahuta is one of the largest native forests in New Zealand covering 37,000 acres of kauri podocarp and broadleaf forestland. 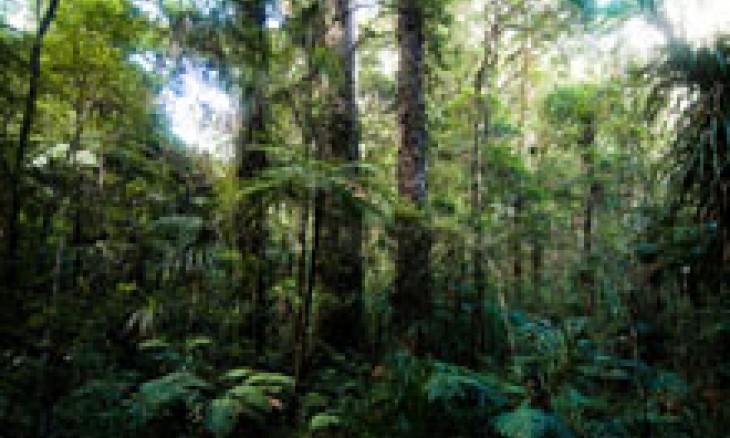 The Trust performs pest-control over a 5,500 hectare area. The removal of rats, possums, stoats and cats from this area allowed the re-introduction of North Island Robin in 2009 and 2010.

Forest and Bird is a founding member of the Puketi Forest Trust. Dr. Gary Bramley, a Forest and Bird representative for many years, provides valuable scientific support to the Trust and is closely involved in strategic planning, public relations and grant applications. Bramley’s Ridge in Puketi Forest was named after his grandfather Jack Bramley.

Adjoining landowner and Forest and Bird committee member Ian Wilson has been a tireless worker for Puketi, being a founding trustee of the Puketi Forest Trust, negotiating with the Department of Conservation to enable the Trust to carry out its work and personally carrying out pest control and bird monitoring both on his own covenanted bush and within Puketi Forest.

The current chairperson of the Puketi Forest Trust is Forest and Bird member John Dawn.

The branch plays a key role in managing Forest and Bird’s two reserves in the Far North. 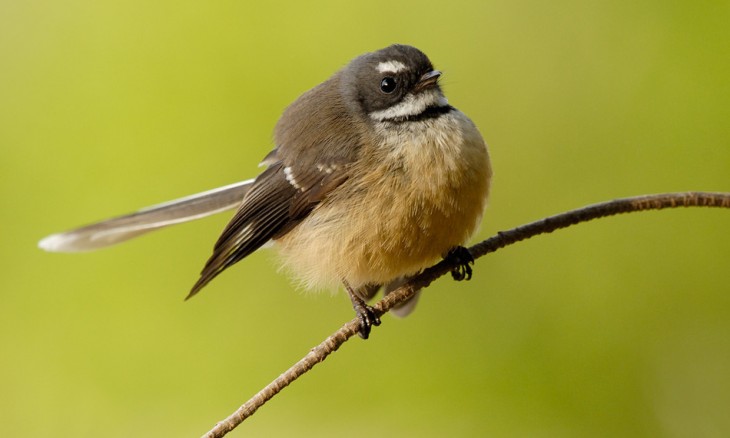 Once filled with everything spiky prickly and Australian, the Arethusa Reservehas been returned to its former glory, and now boosts large stands of kahikatea, pohutakawa, kanuka and manuka. It contains a wetland reserve at Pukenui. A fully equipped cottage sleeps 6 people.

The property is managed by a sub-committee consisting of the Far North Branch.

We are an active member of Project Island Song which is a project to restore the archipelago of the Bay of Islands www.projectislandsong.co.nz

The branch’s main contribution to island restoration is to manage the DoC Kerikeri Shadehouse and help with the annual planting days.

A group of volunteers, consisting mainly of Forest and Bird members, has been growing native plants at the Department of Conservation shade house in Kerikeri for use on conservation projects throughout Northland. 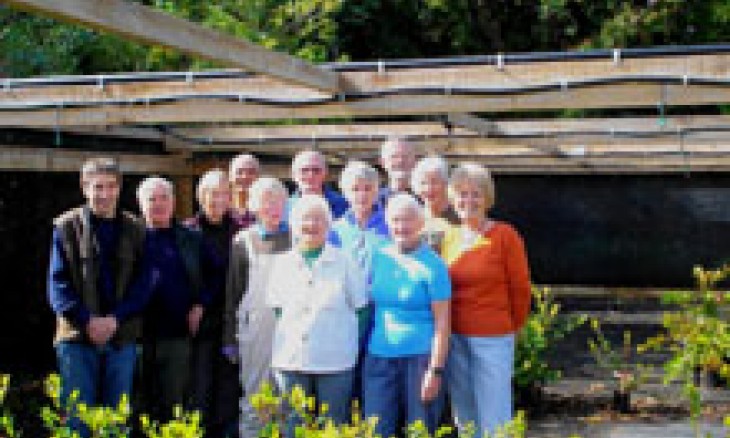 The group is coordinated by Rod Brown and Jo Hill. Rod has played a key role in liasing with the DOC and co-ordinating island plantings, while Jo has led the ‘green fingers’ team, by providing advice on plant propagation as well as collecting and raising seed.

The branch fully supports the creation of underwater national parks, or marine reserves in the Bay of Islands.  For more information on marine reserves see  www.fishforever.org.nz and www.livingseadoubtlessbay.org.nz

What You Can Do In 5 minutes