Ecological Corridors in the Wellington Region

Ecological Corridors in the Wellington Region

What is an ecological corridor?

An ecological corridor (eco-corridor for short) is an area or strip of land that connects two significant ecological areas (like our treasures) together. It is effective when it allows plants, birds, lizards and insects to migrate between the treasures. This will make the whole appear as one, giving greater habitat diversity, greater species diversity and greater genetic diversity than a single isolated area.

Increased species diversity provides greater robustness to climatic events, weed or pest infestations, disaster (e.g. fire), disease and other factors. In a small isolated reserve, a single event may make a species locally extinct whereas if the reserve was larger, (two or more connected) the species would be more likely to survive and then recover. 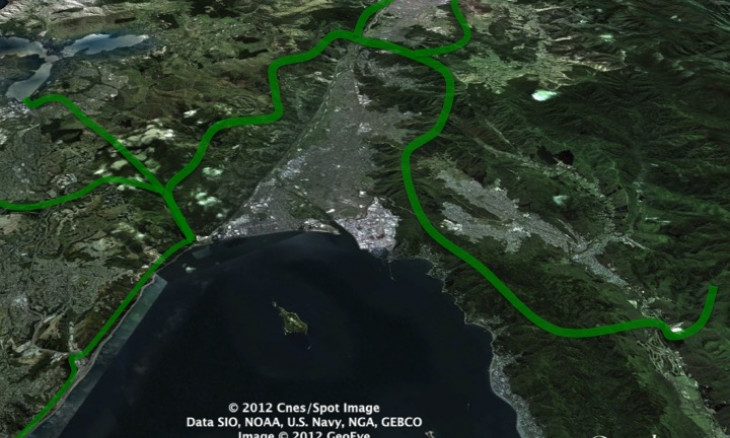 No other city in NZ has the ability to achieve the ecological connectivity that Wellington has. Its achievement would make Wellington undeniably the green capital of NZ.

The topography of the Wellington Region allows eco-corridors to be established. Steep sided gullies and fault scarps (often zoned open space), QE2 covenanted land, reserves, substantial regional parks and forests, and the Rimutaka and Tararua Ranges provide ecological connections from the south coast almost to the Manawatu Gorge and from the Wairarapa to river mouths on the Kapiti Coast. Very little private or development zoned land stands in the way. 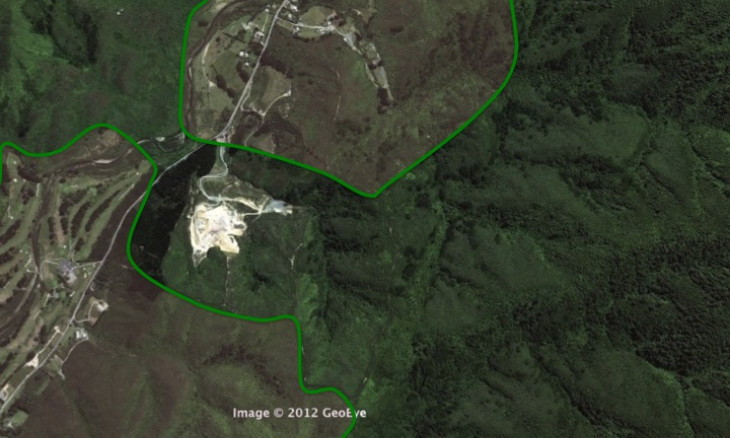 Connecting the Rimutaka forest to East Harbour Regional Park forest (across the
Wainuiomata Valley) has been discussed and agreed with Hutt City Council. The Parks
and Gardens Department will take over the management of the land involved (around
the Wainuiomata landfill) and over time we will see pines removed and pest control increased. 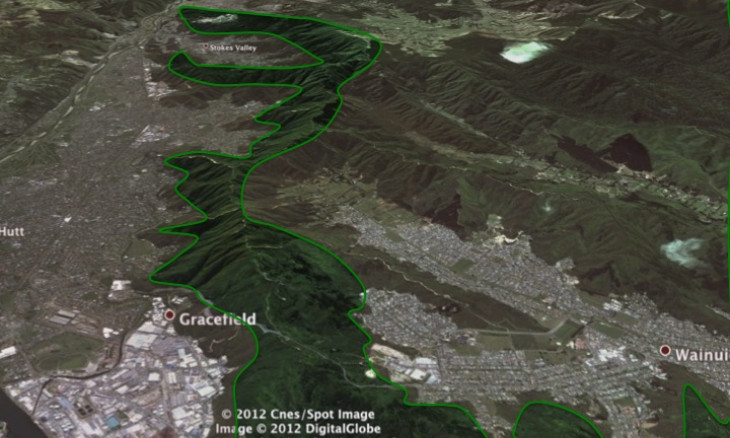 Connecting East Harbour Regional Park’s forest to the north along the Eastern Hutt hills, which include Waiu and Mohaka wetlands, and following the Eastern Hutt hills to the northern boundary is virtually achieved. Two privately owned areas could interrupt the corridor but development of them is not expected.We are working with Hutt City to get agreement over a corridor around the Silverstream landfill recognised so that it will remain and be maintained in perpetuity. 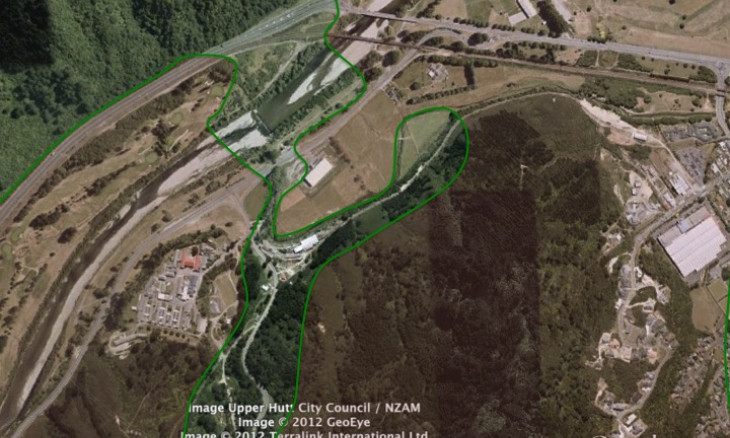 From our northern boundary, the corridor has to cross the Hutt Valley and connect with Belmont Regional Park. This seemed to be impossible until we found a project well advanced by Upper Hutt Forest and Bird – the restoration of Hulls Creek. Hulls Creek connects the Eastern Hutt Hills with the Hutt River at the valley’s narrowest point. The land around the Hutt landfill will connect the Eastern Hutt hills to Hulls Creek. It is likely that the narrow connection at Hulls Creek will become broader because the surrounding area is flood prone land and cannot be built on. We have recently obtained permission form KiwiRail, Manor Park Golf Course and Greater Wellington to plant three areas in the valley floor to make the corridor across the valley complete. These areas need volunteers to organise, to cut out weeds and to grow and plant native species. 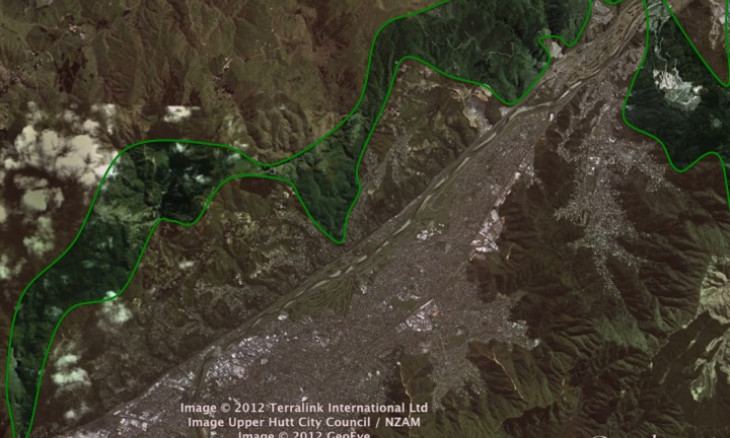 Belmont Regional Park plans are to restore continuous forest along its eastern boundary. This will interconnect the bushed hillside opposite Hulls Creek with Speedy Stream and Korokoro bush. This western hills corridor will terminate at the southernmost point, where the Korokoro Stream flows into Wellington harbour.

Eco-corridors beyond the Hutt Valley

The following eco-corridors, in the territories of other Wellington Region F&B branches could be connected to Hutt City corridors: