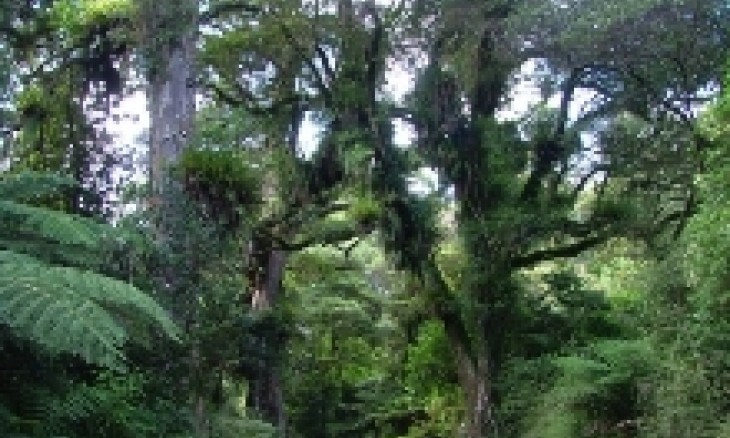 The Upper Wainuiomata Valley is controlled for large herbivores and possums because the catchment is a water collection area for Wellington. This catchment is very high value. It contains some of the best podocarp forest in the lower half of the North Island. Most of it has never been logged and fully mature podocarp forest with small wetlands in the wide valleys still exist. One of those valleys (Skull Gully) has intensive predator control. Greater Wellington proposed the reintroduction of robins, kiwi, kaka and kokako into the area. Kiwi and robins have migrated there from releases in Turere Stream and East Harbour Regional Park respectively. 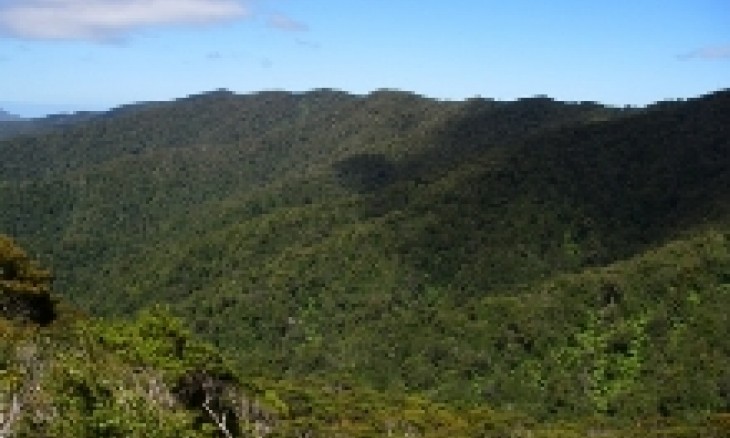 The Upper Orongorongo Valley is controlled for large herbivores and possums because the catchment is a water collection area for Wellington. It is mainly beech forest, some podocarp and totally unmodified wetlands. 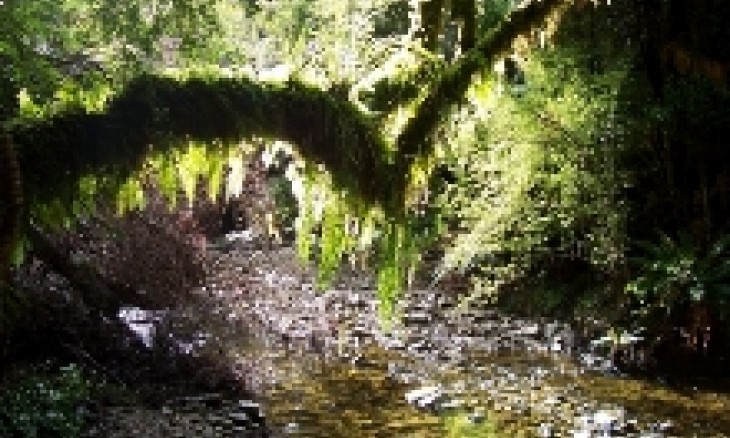 Turere Stream is a catchment off the Orongorongo River that is fully predator controlled. Kiwi have been released and are breeding.

East Harbour Regional Park’s forest. This is largely predator controlled; North Island robins have been released and are breeding. 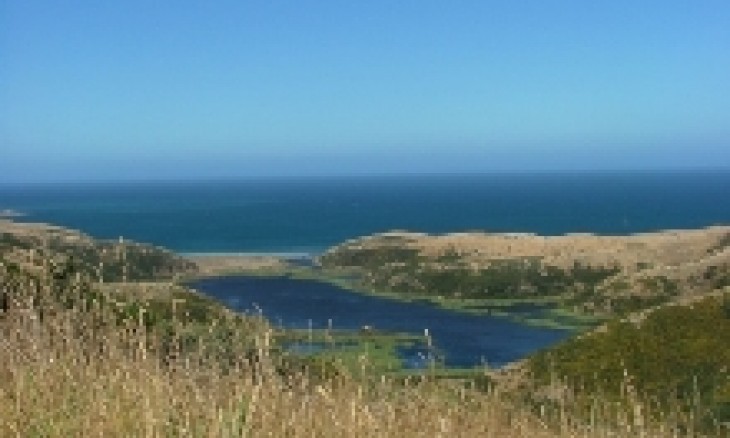 Parangarahu (formerly Pencarrow Lakes), Kohangatera and Kohangapiripiri, and their extensive wetlands are part of East Harbour Regional Park. These lakes are the 10th and 47th best lowland lakes in NZ because they have very few weeds and only one introduced fish species in Lake Kohangatera. Apart from that they are pristine sea level lakes. Bittern and spotless crake live in the wetlands. Both wetlands extend into a privately owned farmland that divides the forest (above) from the lakes. 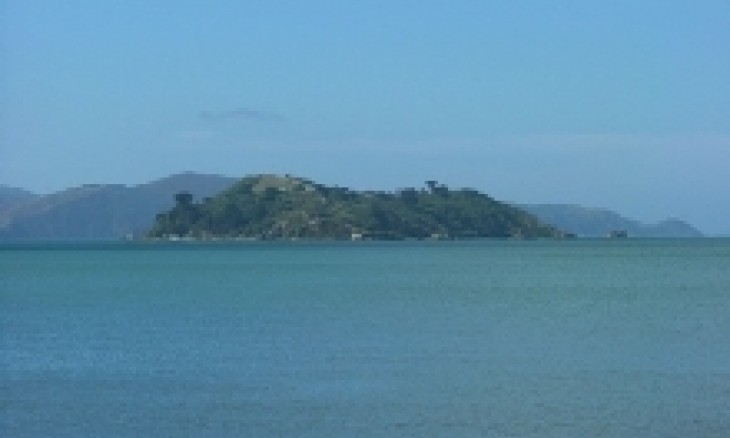 Matiu/Somes Island is a scientific reserve centred in Wellington Harbour.  A
30 year F&B revegetation project to create a habitat for many native fauna not seen on the island for a long time – tuatara, kakariki, North Island robin, Cook Strait giant weta, Wellington tree weta, skinks and gecko – a place where the public can see them in the wild. 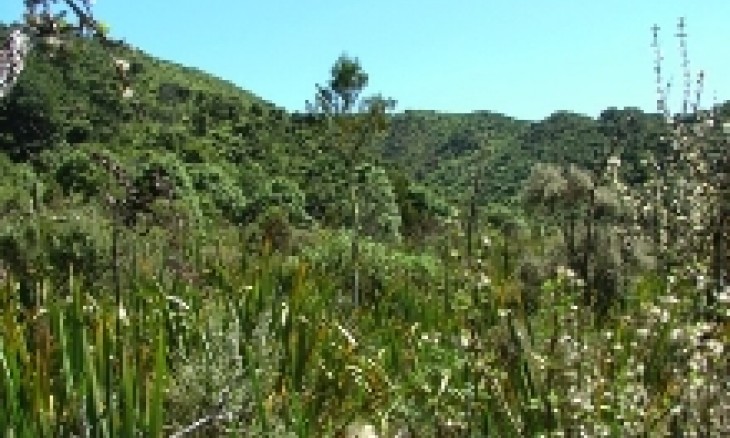 Two small wetlands Waiu and Mohaka are representative examples of pre European wetlands in the Hutt Valley and Wainuiomata. Mohaka wetland is high quality and Waiu will increasingly become so as we help it recover from weeds and past draining. 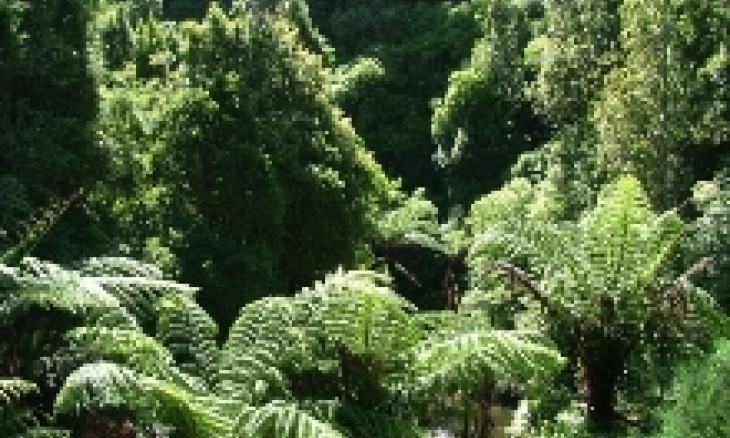 Speedy Stream and Korokoro bush both lie within Belmont Regional Park. They are big accessible areas with their catchments protected. 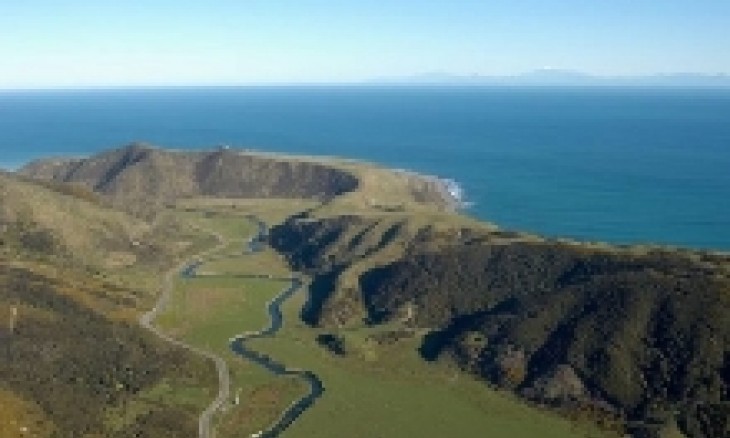 Baring Head has recently been purchased and added to the East Harbour Regional Park. It contains the lower reach of Wainuiomata River, as well as stunning flood plains, coastal cliffs, rugged coastline and wetlands.