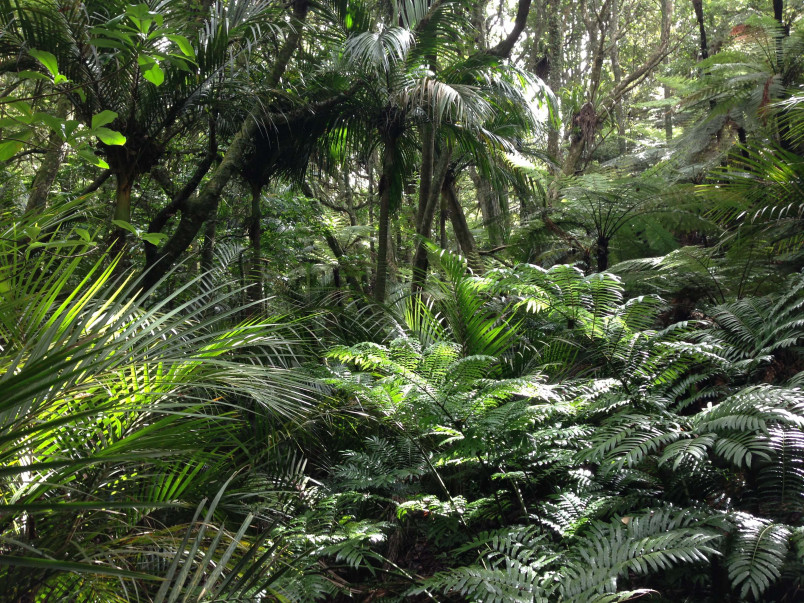 Walking tracks: There are no established tracks but access stiles can be found close to the old pioneer cemetery (also worth seeing.) Because of the steep and slippery terrain it is recommended that walkers are accompanied by a guide. Guided walks can be arranged by phoning the branch Secretary on 372 7006 or Chairman on 372 7662.

Getting there: The reserve is situated on Orapui Road at Te Matuku Bay, Waiheke Island.

The locals: There is a wide range of wild life in the reserve: koura, banded kokopu, tuna and koeke in the streams and kereru, riroriro, piwakawaka, silver eye, kingfisher, morepork and tui can be found in the trees. Kaka are becoming more common and shining cuckoos visit each year.

The reserve: The forests that once covered Waiheke Island, including the area around Te Matuku Bay, were decimated during the early to mid 1800s to provide timber and firewood. Scottish settler Robert McLeod, from whom Te Matuku Bay’s other name, McLeod’s Bay, takes its name, extracted firewood, kauri spars and kauri gum for export to Australia, Chile and England.

The 35 hectare reserve  contains a high diversity of plant species including a large number of mosses, orchids, ferns and fern allies. The forest is comprised of a mixture of kauri-tanekaha-kanuka with regenerating manuka-kanuka shrubland.

Pockets of kauri, podocarp and broadleaved species are found throughout. There are a number of locally uncommon species including miro, hinau, maire (four varieties), tawhirikaro (perching pittosporum), tauhinu and wheki (rough tree fern). Some of the largest kohekohes on the island, as well as a number of large kauris are also located on the reserve.

This reserve includes much of the land component of the Te Matuku Bay complex (saline and freshwater wetlands and terrestrial forest,) a nationally important site of ecological significance. In 2005, Te Matuku Bay was formally declared a Marine Reserve.

This reserve has recently become part of the Hauraki Gulf Marine Park - a park that protects the natural wilderness areas in the greater Auckland region on both land and sea. 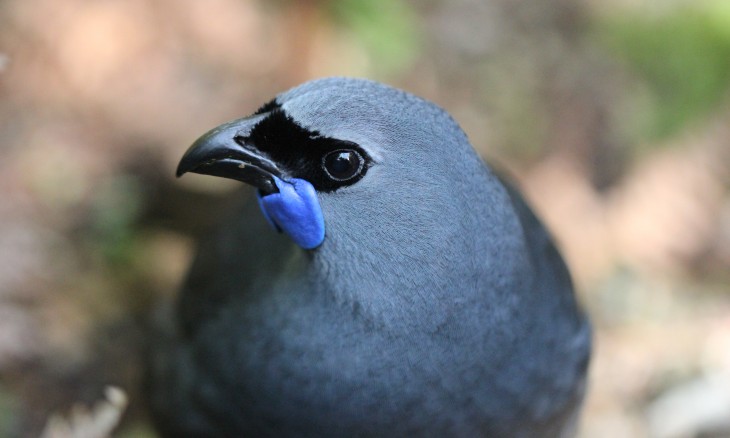 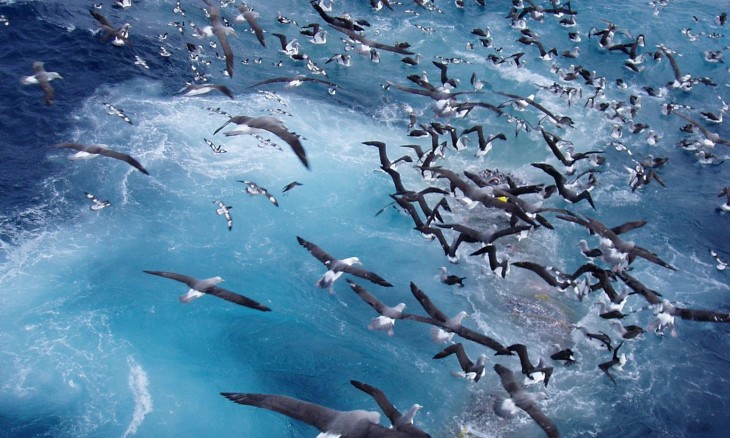