Facilities: Just inside the entrance there is a small picnic area consisting of an old power cable reels and rustic benches.

Getting there: The reserve is located on Turakina Valley Road, off SH3 south of Whanganui.

McPherson’s Bush is home to large swathes of tawa forest and emergent kahikatea. In 2004, the nine-hectare reserve suffered considerable damage from floods that killed large areas of tawa forest. Since the flood, the area has been replanted with various pioneering plants as cover for emergent species. In the north-eastern corner lies a small wetland that has become home to a host of waterfowl.

The land was gifted to the Rangitikei Scenery Preservation and Tree Planting Society in 1941, on threat of the forest being milled under War Regulations. The Society was dissolved and formed the Rangitikei section of Forest & Bird in 1961. 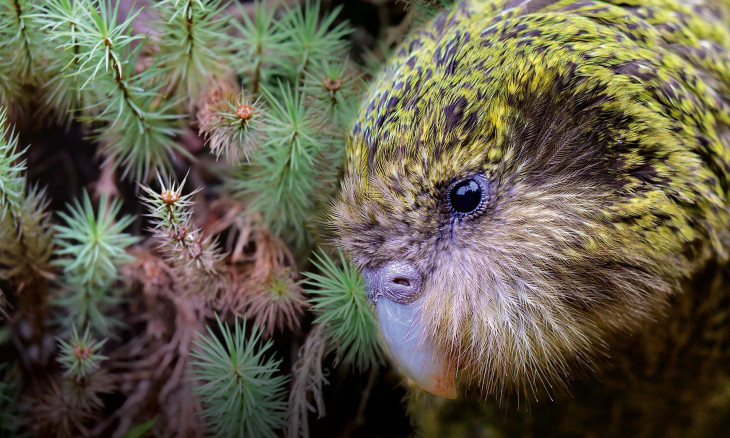 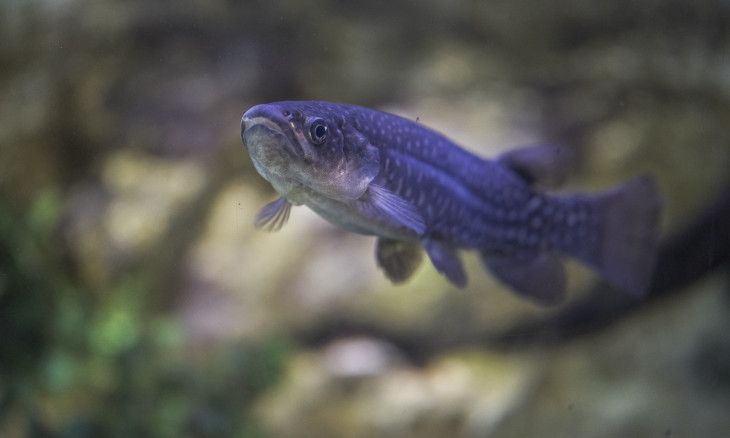